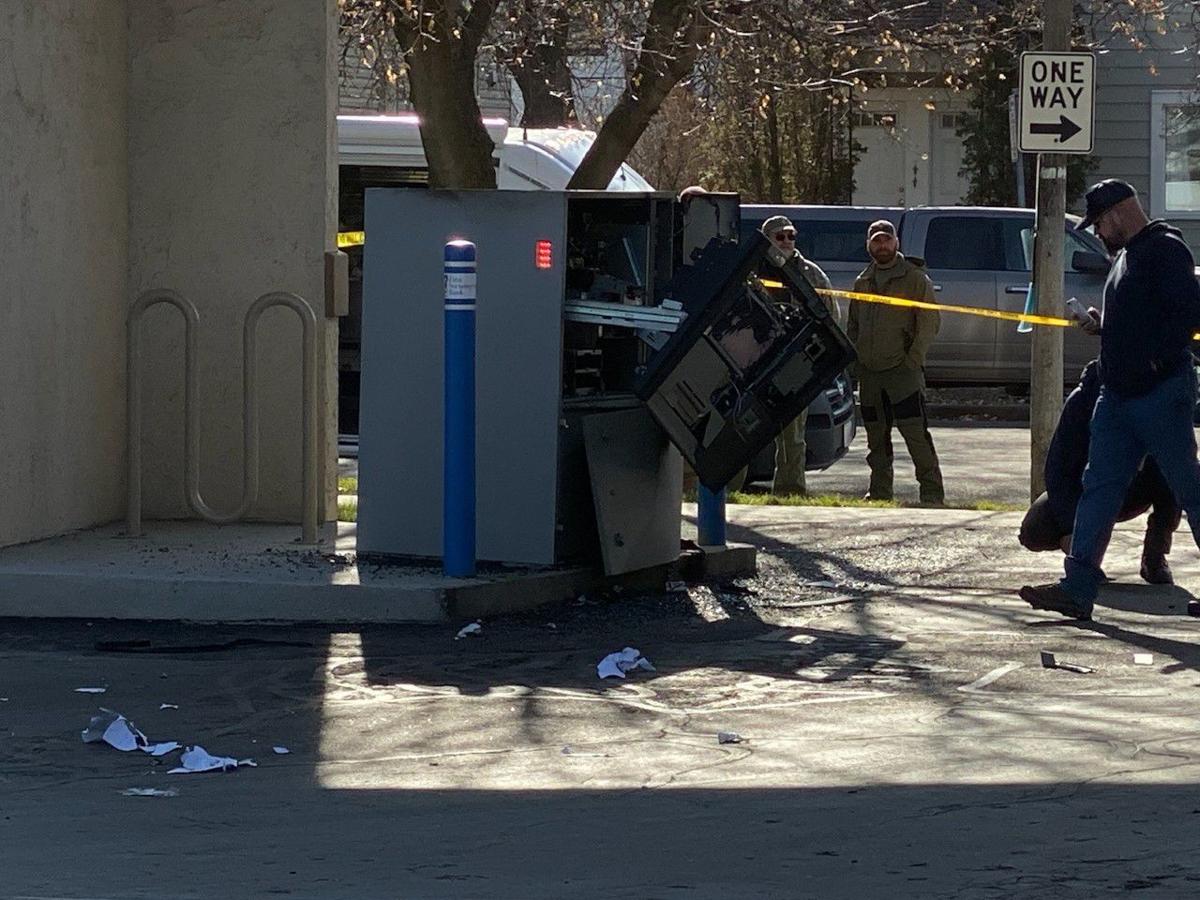 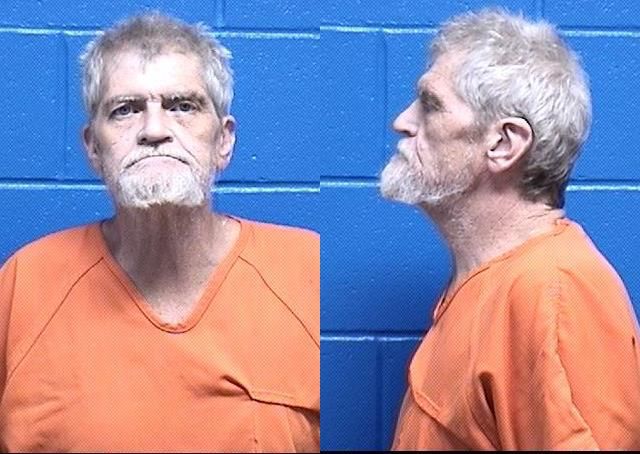 MISSOULA - The Missoula Police Department is responding to an  explosion that happened at the First Security Bank drive-thru ATM on the 500 block of E. Broadway around 10:45 AM Thursday.

Officers say the suspect was seen pouring liquid on the ATM and throwing an object at it causing it to explode. The suspect drove away in a gray minivan heading westbound on Main Street. He was described as a white male in his 60s, clean shaven and not wearing glasses.

All of the First Security Bank branches have been alerted about the incident. East Main Street is currently closed.

The ATM has significant damage, according to officers. No injuries have been reported and there are no dangers are  present at this time.

Police have detained two people believed to be involved in the explosion.

This is an ongoing investigation lead by Missoula PD and reporters are at the location to find out more information.