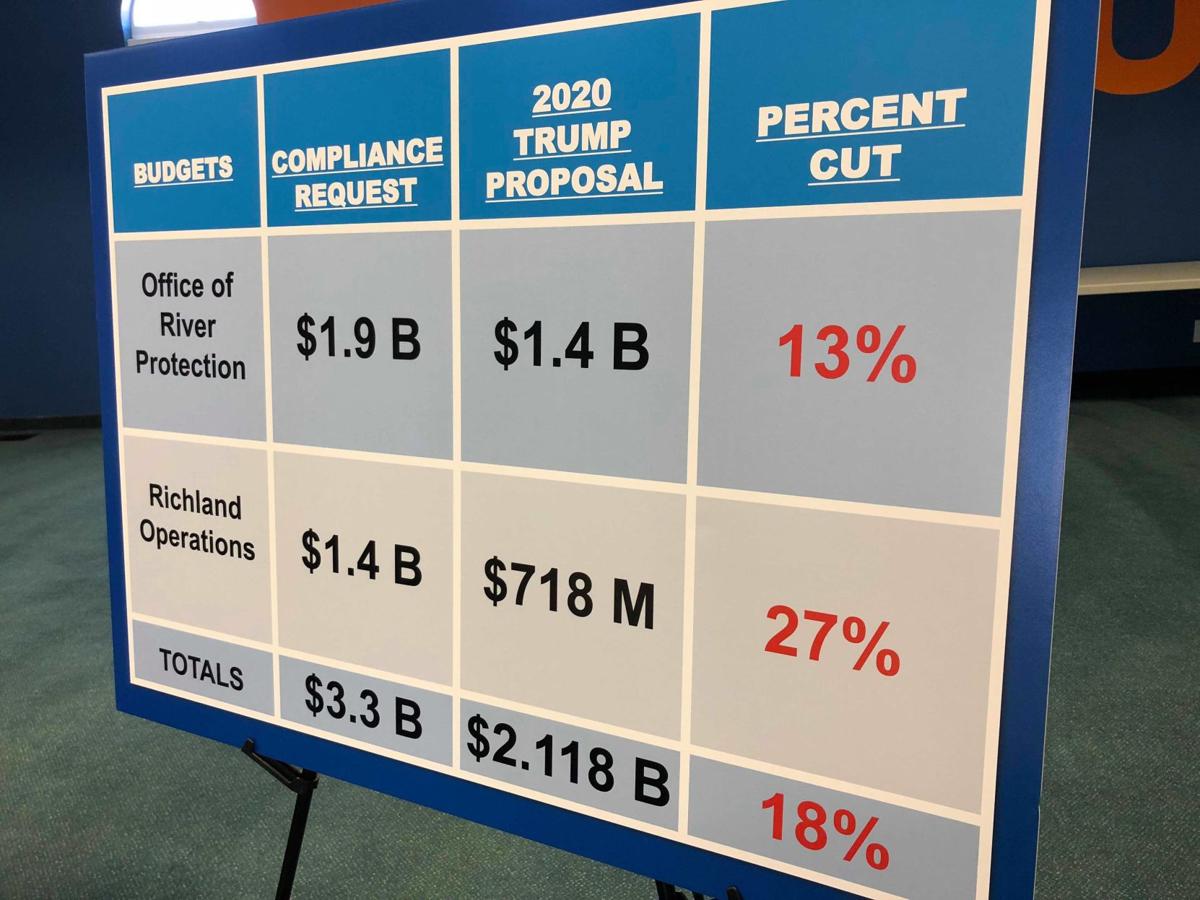 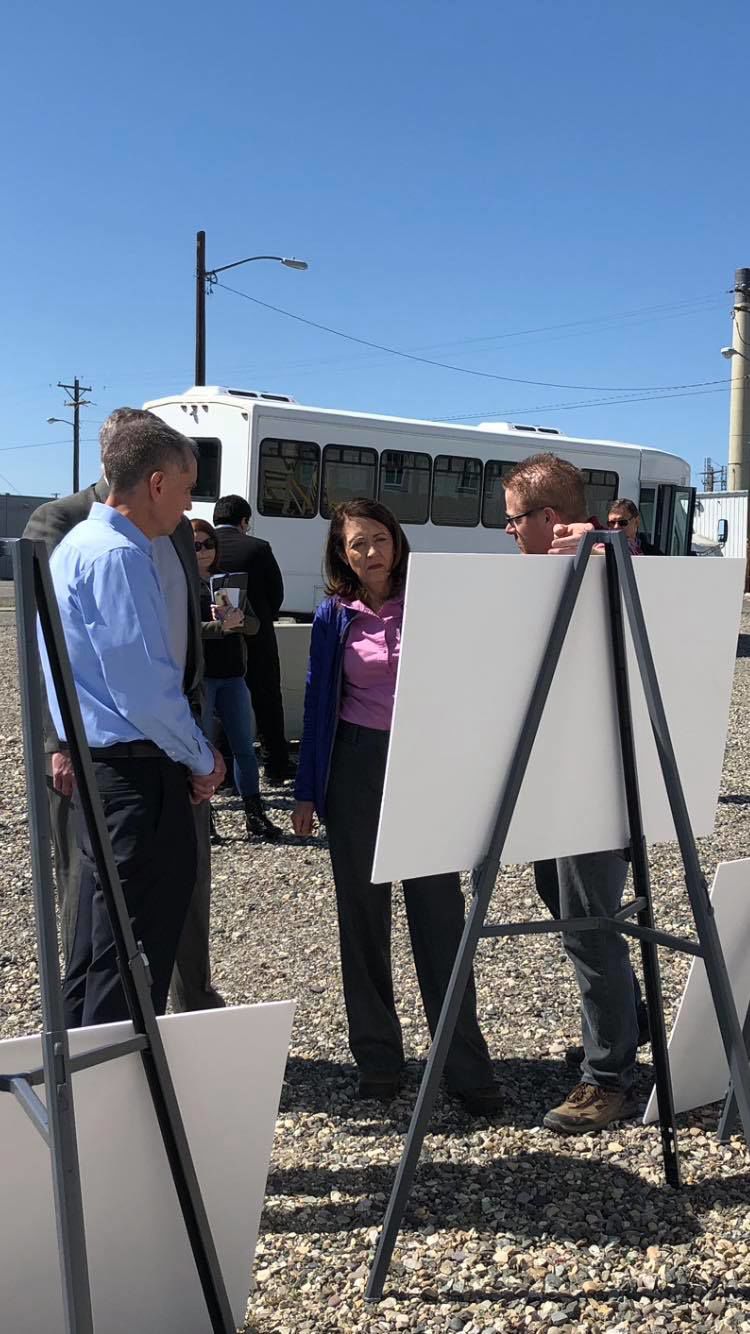 RICHLAND, WA - Senator Maria Cantwell made a visit to the Hanford site today to tour and talk about President Trump's massive budget cut proposal. In President Trump's 2020 fiscal year budget proposal, he wants to cut funding for the ongoing cleanup at Hanford.

Senator Cantwell says when the people out at Hanford did the current budget and said this is what the Tri-party agreement requires, the Trump Administration ignored the numbers.

"Obviously people here on the ground have come forth with a budget that is working those numbers from the ground up," said Senator Maria Cantwell. "There are going to be unexpected things, that's why we have to plan with a budget that we are confident will meet the milestones in the agreement. We are a mighty coalition, and I'm sure that we are going to make sure that funding is there to clean up Hanford."

Cantwells says, when you have someone at the head of the department changing every three years, then it's easy to change proposals that don't meet the needs and skip over details; details needed to accurately fund the work out at Hanford.

Within the next month, Senator Cantwell says she and others in congress are going to get busy working on what she calls shortcomings in the proposal.