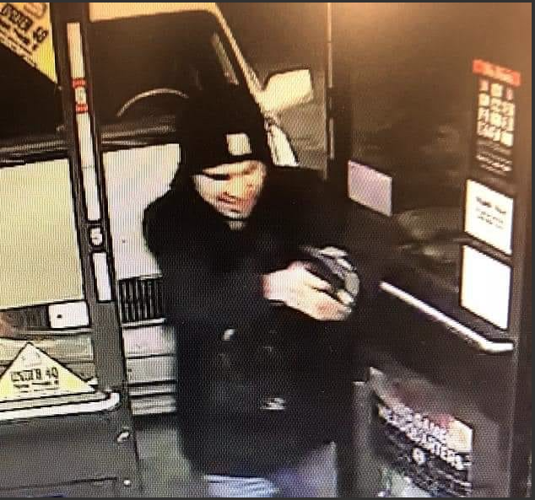 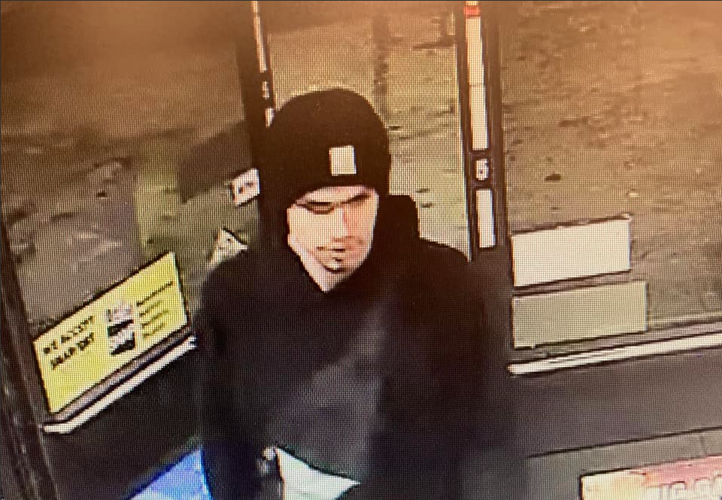 The Yakima Police Department has updated that Jarid Haddock, suspected "with pretty good confidence" to be the shooter, died by suicide after calling his mother following the shooting.

The Yakima County Coroner's Office has released the official cause of death for the three victims of the shooting in Yakima on January 24.

According to Yakima County Coroner Jim Curtice the manner of the deaths was homicide and the cause of death is "multiple gunshot wounds."

Probable cause documents for three first-degree murder charges against Jarid Haddock have been obtained by NonStop Local. The 21-year-old confessed to the killings while on the phone with his mother and had texted her just before the shootings confirming he was at Arco. Both his parents confirmed with "100% confidence" that the suspect from surveillance footage was their son.

The Yakima Police Department has updated that Jarid Haddock, suspected "with pretty good confidence" to be the shooter, died by suicide after calling his mother following the shooting.

Based on video, Haddock walked in and shot two people inside the Circle K. There was no conversation between Haddock and the victims, leading YPD to believe the shooting was random. He then exited and shot a third person.

YPD has confirmed the car outside Circle K that had been shot into was Haddock's, as the keys were locked inside. He reportedly shot his own car many times and had a large amount of ammunition.

According to Murray, at some point after the shooting, Haddock drove to his mother's home. It is unknown how long he was there. YPD reports his next known whereabouts had been around the Yakima Target on Fair Ave and the Pizza Hut. Chief Matt Murray says Haddock borrowed a woman's phone to call his mother after 2:15 p.m. He then made several incriminating statements over the phone, including "I killed those people."

Following his admissions, Haddock reportedly told his mother he intended to die by suicide. Murray says Haddock's mother then called 9-1-1 with his location, followed by the owner of the phone, who overheard some of the conversation.

Haddock was found by police between Target and Local Roots on 11th Street. He was pronounced dead at 3:15 p.m. despite medic's attempts to save his life, according to Murray.

Yakima Police are responding to an incident on 11th and Pendleton with an individual who may be connected to the shootings in Yakima this morning.

As Police responded to the area the individual reported suffered a self-inflicted gunshot wound.

The condition of the suspect is unknown at this time.

YPD has released the name of the suspected shooter and some photos have also been released.

Jarid Haddock is believed to be the individual in the current standoff with law enforcement on the 3400 block of Birchfield.

According to court documents 21-year-old Jarid Haddock has charges dating back to 2020 for theft of a motor vehicle, possession of a stolen vehicle and obstruction.

Haddock was stopped in a stolen car that was taken while it was warming up. Haddock tried to run from the scene, but was arrested.

Court documents from 2021 show that Haddock completed a diversion program and the case was dismissed.

According to the Yakima County Coroner's Office one of the three shooting victims was a male. One autopsy will be conducted on Wednesday and the remaining two are set for Thursday.

The suspect's mom is on scene of the SWAT standoff and has been communicating with the suspect barricaded in the house through a loudspeaker.

The Yakima County Sheriff's Office (YCSO) also has a drone in the air above the scene.

A NonStop Local reporter at the scene reports that law enforcement may be deploying flash bangs in the home.

The suspect wanted in connection to this morning's shooting on Nob Hill Blvd has been located at a house on the 3400 block of West Birchfield.

Police and SWAT units are on scene. The suspect has not yet been arrested.

According to Yakima Police 3 people are dead after an early morning shooting on Nob Hill Blvd.

The suspect reportedly shot into a silver or gray Chrysler sedan after shooting the victims and then got in the car and drove away from the scene.

YPD Officers responded to the scene around 3:30 a.m. and found three gunshot victims.

According to YPD's initial investigation the shooting appears to be random. The suspect fired inside the Circle K and then moved across the street to the Arco station and fired into a car. The suspect then left eastbound on Nob Hill Blvd.

The suspect is not in custody and is considered dangerous. They are believed to be in a gray or silver Chrysler sedan according to the YPD.

Police do have surveillance video from inside the Circle K and eye witness accounts.

Nob Hill Blvd between 16th and 18th Streets in Yakima is closed as Yakima Police investigate the shooting.

According to the YPD the road is expected to be closed for an extended period of time. Drivers are asked to find alternate routes.

Limiting ‘rights on red’ gets positive feedback in Olympia

Santos steps down from House panels amid ethics issues

Morning news and weather update January 31: Pedestrian hit and killed in Kennewick, controlled burn gets out of hand in Umatilla, above freezing but still cold temps and more