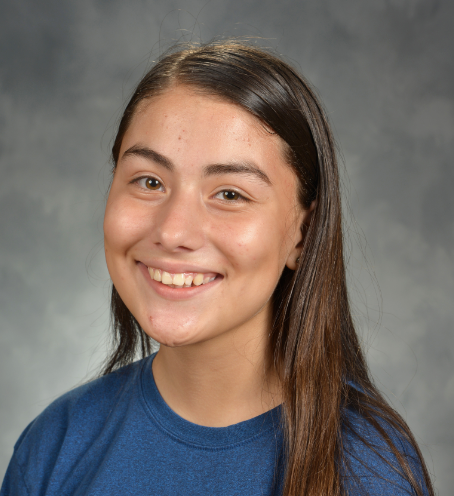 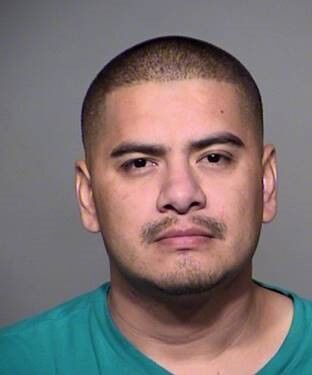 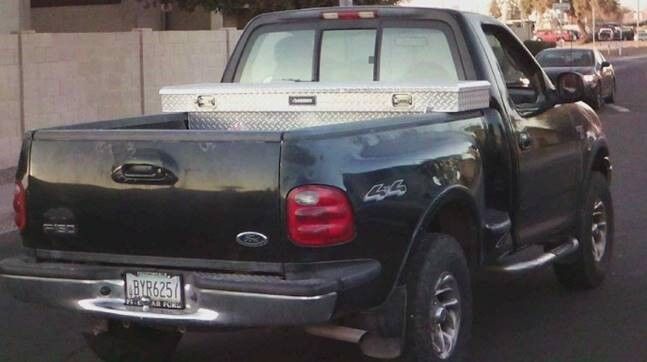 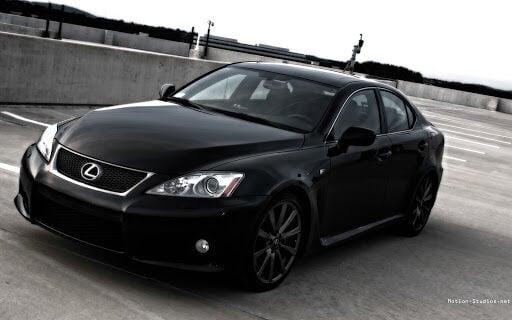 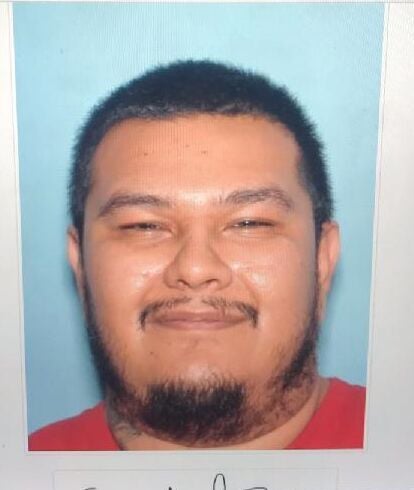 Police report the missing child has been found and is safe. No additional information has been provided at this time.

Washington State Patrol said they believe there is a second suspect in the AMBER Alert that was issued out of Yakima Monday afternoon.

He is described as 5 feet 6 inches with black hair and brown eyes.

The AMBER Alert issued in Yakima Monday afternoon has been extended to the entire state of Washington, Idaho and Oregon.

If you see 15 year-old Angeles Revuelta-Buenrostro, the suspect, Daniel B Ovante, or the car they are possibly driving, call 911.

Police are searching for 15 year-old Angeles Revuelta-Buenrostro, who went missing around 11:20am today in north east Yakima.

Angeles is described as a Hispanic female with brown hair and brown eyes. She was last seen wearing a blue hoodie. She stands 5 feet 5 inches tall and weighs roughly 125 pounds. Her birthday is Oct. 27, 2005.

Incident: Around 11:20am Angeles went to take the garbage out from her house in north east Yakima and did not return.

Earlier last October, Angeles was rescued by police after going to Arizona to meet the current suspect, Daniel B Ovante. The two reportedly met online via social media. Ovante was arrested in Arizona and has multiple criminal charges on his record.

Suspect: Daniel B Ovante, has recently made threats to come take Angeles and kill the family. Suspect has a felony warrant and is considered armed and dangerous. Ovante is described as a 36-year-old Hispanic male with brown hair and brown eyes. He is 5-feet 6-inches and weighs roughly 140 pounds.

YAKIMA, WA - With assistance provided by the Federal Bureau of Investigation (FBI), other law enforcement agencies, and through information pr…

Local shop re-opens after truck run into the store front

New Vaccine Sites Announced On the Anniversary COVID-19 Was Announced in the U.S.