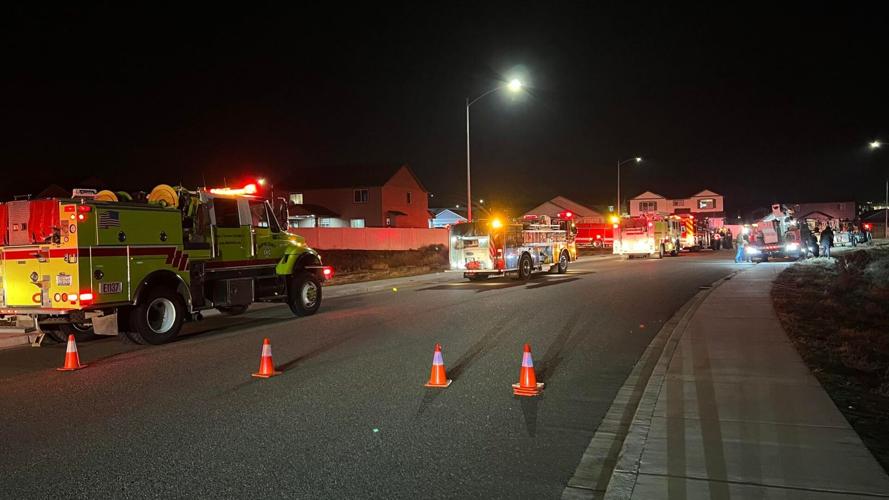 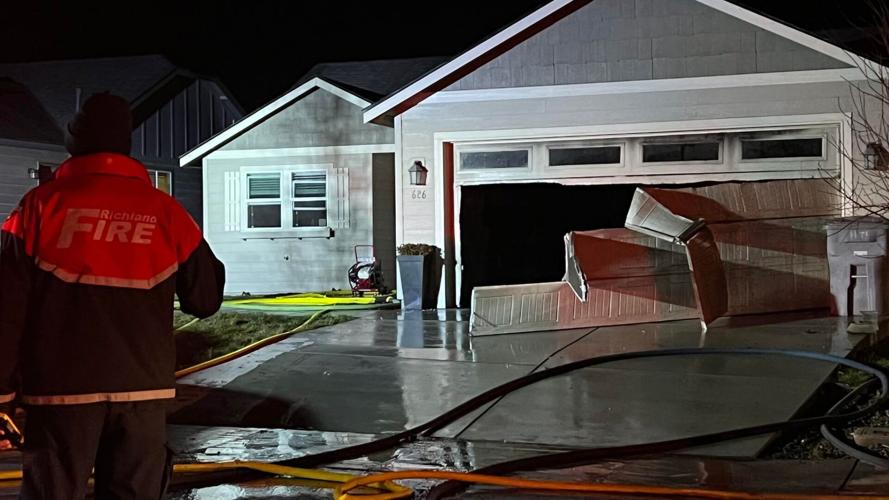 The fire had been isolated to the garage, according to RFD Battalion Chief Brenda Rogers. The family who lived there had been home at the time, but got out safely.

People are asked to avoid the area, according to Rogers. The fire was completely out by 6:30 p.m., but the Fire Marshall is now investigating.