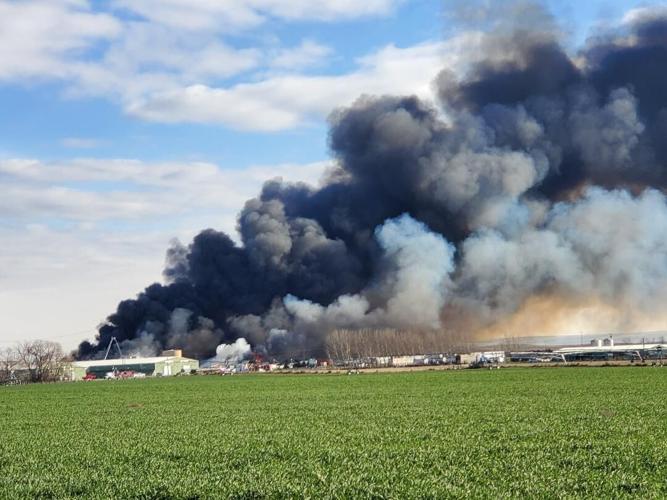 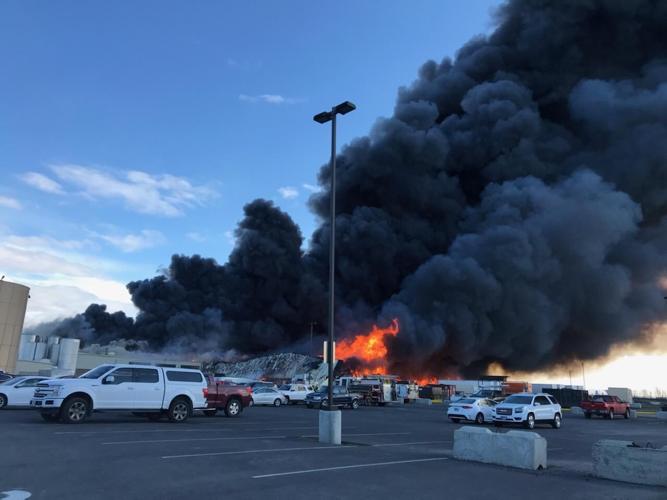 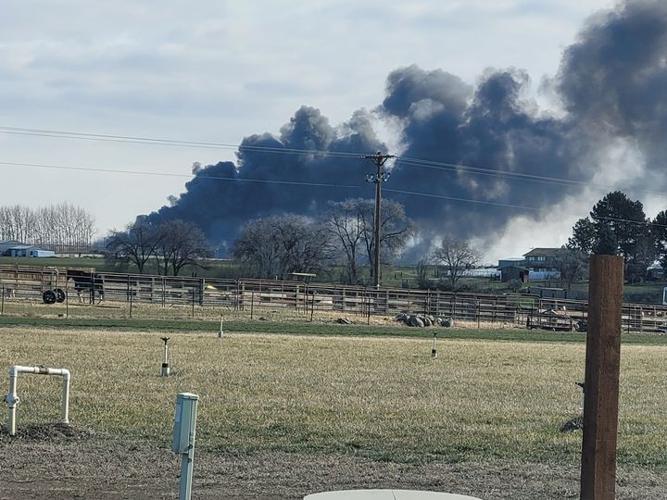 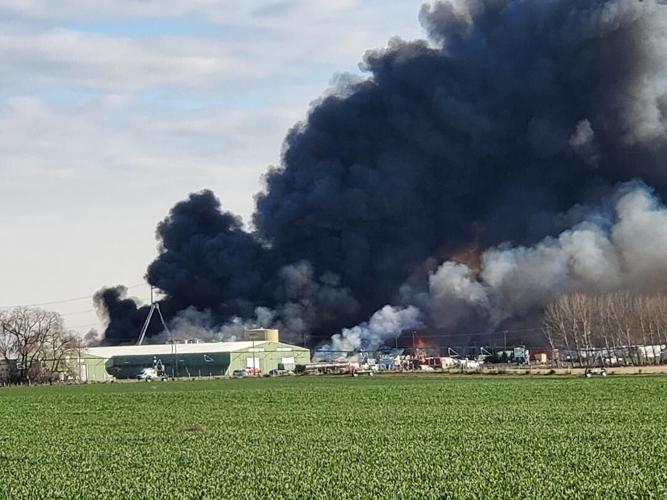 Umatilla County Sheriff's Office has confirmed the cause of the fire appears to be a portable natural gas-powered boiler that exploded.

They also confirmed two known injuries, both transported to a nearby hospital.

A reported explosion at Shearer’s Foods in Hermiston has closed part of OR Highway 207. Southbound between Feedville Road and the truck stop near I-84 Exit 182. Several agencies are on scene.

According to the Umatilla County Sheriff’s Office, a call came in from around the area reporting a boiler fire. Agencies are checking for injuries.

Residences south of Shearer’s are on standby for a potential evacuation regarding the air quality, although the current plume does not require evacuation.

Union Pacific Railroad was also closed on the nearby rail line.

UCSO is asking the public to stay away from the area.

REMINDER: A state license and local permit is required to sell fireworks