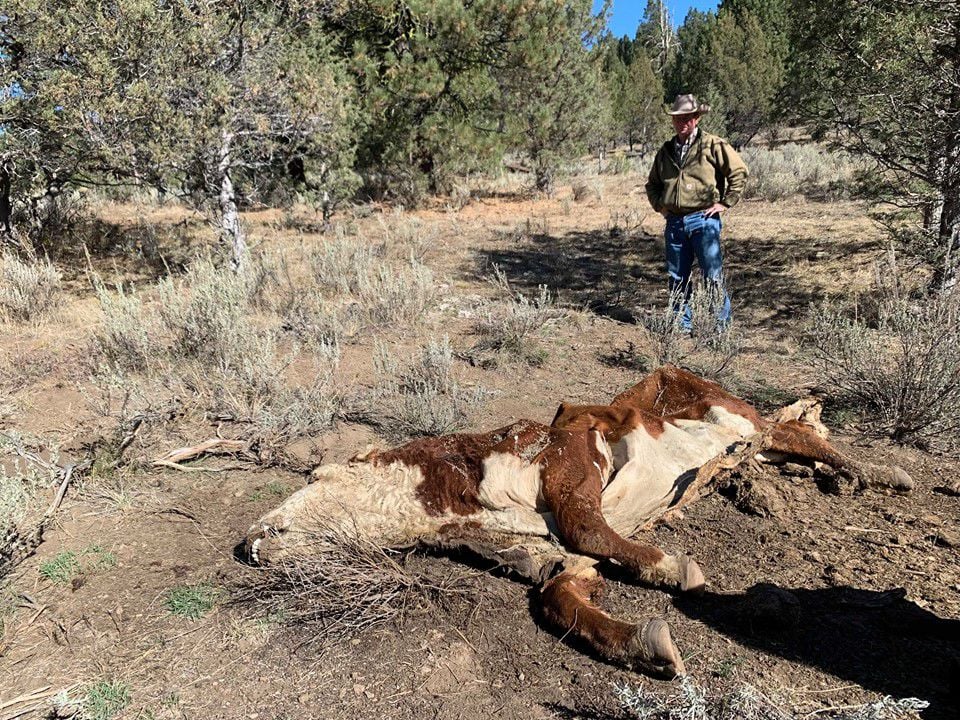 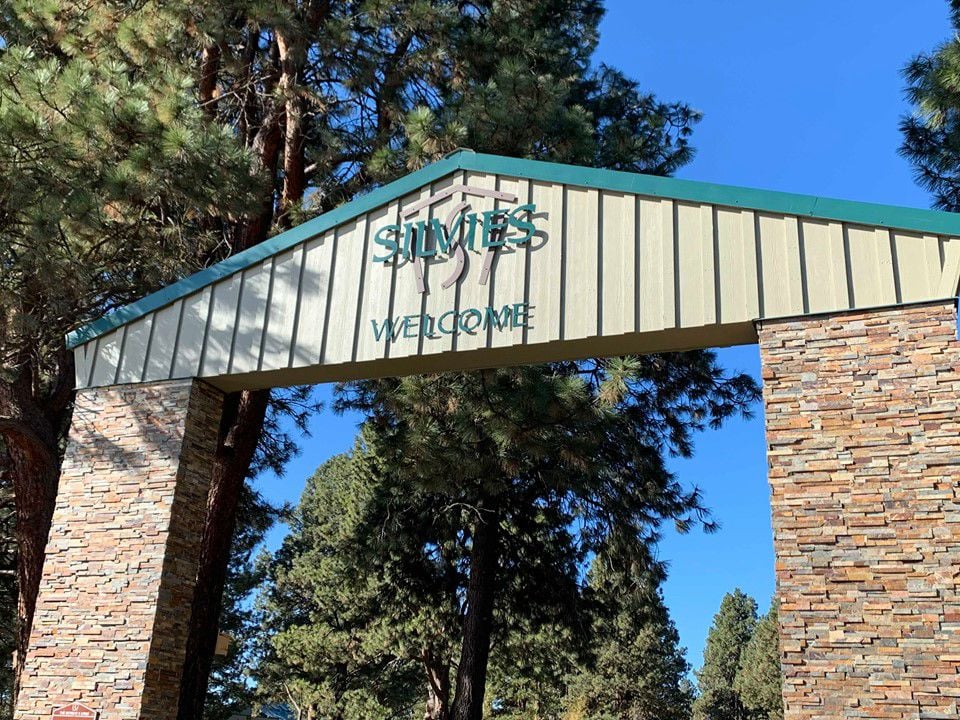 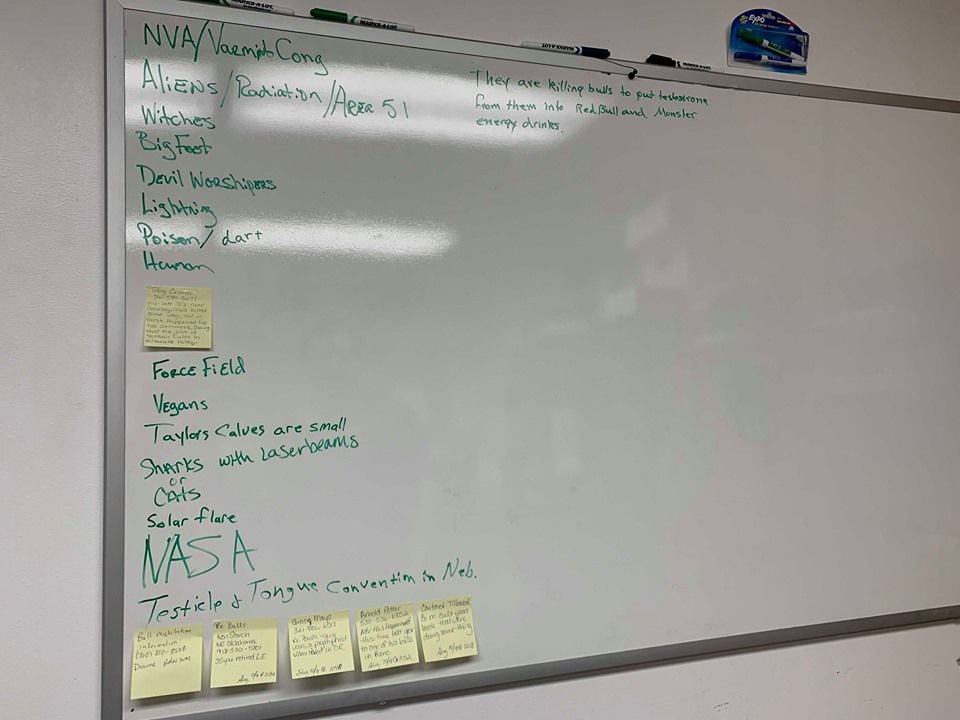 The Harney County Sheriff's Office has come up with several theories (some of them a bit silly) as to what could be the cause of this mystery.

HARNEY COUNTY, OR - The killing and mutilation of five bulls in their prime has sparked a multi-agency investigation in eastern Oregon, but detectives have no leads and can not find a cause of death.

The first bull was found dead at the end of July, and within two days the Silvies Valley Ranch found four more bulls... all mysteriously killed.

Colby Marshall, vice president of Silvies Valley Ranch, said it is normal to find bulls that die suddenly on the ranch’s 140,000 acres. But finding five within two days was strange.

“You can see this animal is just laying here and is just sort of melting into the ground... if it was a natural cause of death it would never look like this,” Marshall said.

Marshall said when the ranch hands first discovered the bulls, they knew something was not right. There were no wounds. No signs of a struggle. And the bulls’ genitals and tongues had been precisely removed. All without a trace of footprints or blood around.

Marshall said the circumstances at the ranch point to humans as the probable culprits because of the precise cuts on the bulls.

“That’s a smooth cut made with an actual knife of some kind. If this was a scavenged animal or being done by a predator you would see bite marks and tears... that’s not the case,” Marshall said.

A mystery without a lead.

“When we did a necropsy, there was nothing,” Marshall said.

Sheriff Dan Jenkins with Harney County Sheriff’s Office has been working on the cattle cases and said it's been going on for decades.

“I’ve heard of it in the past working in ranches and stuff and talking to different people where they had seen it and you get all the conspiracies,” Jenkins said.

Jenkins said the deaths are similar to livestock killings and mutilations he heard as a kid across the west in the 1970s... where hundreds of cows and bulls turned up dead, also of seemingly unknown causes and with their genitals and tongues missing.

He said since the Silvies Ranch investigation, theories are still being called in; anywhere from government conspiracies, Bigfoot, UFOs and aliens, to natural deaths and scavengers.

Jenkins said anything else is speculation, including ideas of what might have killed a bull without leaving marks.

Marshall said he wonders if the killer used poison darts to take down the 2,000 pound bull.

“Somebody would have had to have a hold of his leg to make those cuts. It’s not a light job,” Marshall said.

The ranch is owned by retired veterinarian Scott Campbell, who bought the enterprise in 2006. Since then, it’s expanded into tourism with four golf courses and resort on site. Marshall said the ranch still maintains around 4,500 head of beef cattle, including around 100 bulls.

Marshall said its a huge loss. He estimated the value of each bull to $7,000 a piece and said they would have sired at least 100 calves each over the remainder of their lives.

“It makes you angry that somebody would do this to a completely healthy animal,” Marshall said.

Yet, he’s able to find some light in all this.

“If it is extraterrestrials and they are aliens that are doing this... listen - they are coming from across the galaxy to get Silvies Valley Ranch beef; we’ll take that as a complement,” Marshall said.

The Harney County Sheriff's Office continues to answer calls on the killings. Silvies Valley Ranch has put up a $25,000 reward for information that could solve the case.