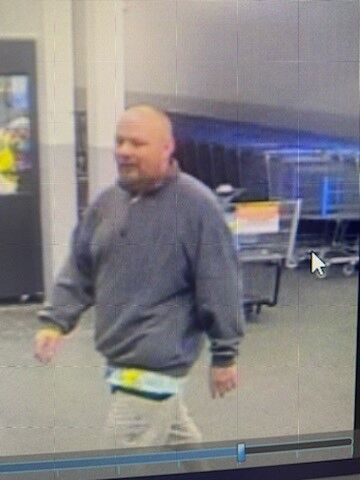 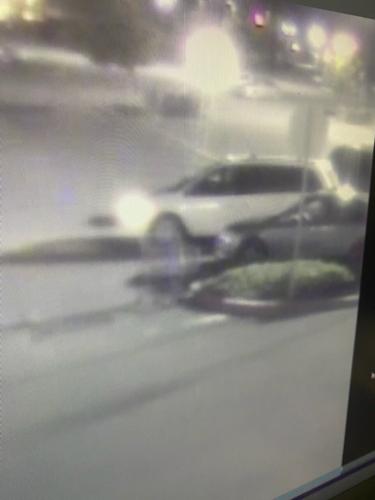 The Kennewick Police Department is asking for the community’s help identifying an arson suspect from a fire set in Walmart on June 17 before 10:45 p.m. KPD and Kennewick Fire Department responded to the Walmart on S Quillan Street after a fire was reported in the towel section.

Witnesses said they saw a man leave the area of the fire and get in a small sedan. He was detained nearby for a short while, then released after KPD reviewed surveillance footage.

KPD has released photos of the suspect and the white car associated with him. Anyone with information is asked to contact non-emergency dispatch regarding case 22-045549 at 509-628-0333.

FIRE MODE: House fire in Kennewick and arson at Walmart

UMATILLA COUNTY, Wash. - Umatilla County Fire District responded to a controlled burn that spread into a neighboring yard on Campbell Road and…

LGBTQ students would get new protections under Biden plan

Toyota recalls electric car for faulty wheel that may detach

Pro-life supporters react to the overturn of Roe v. Wade