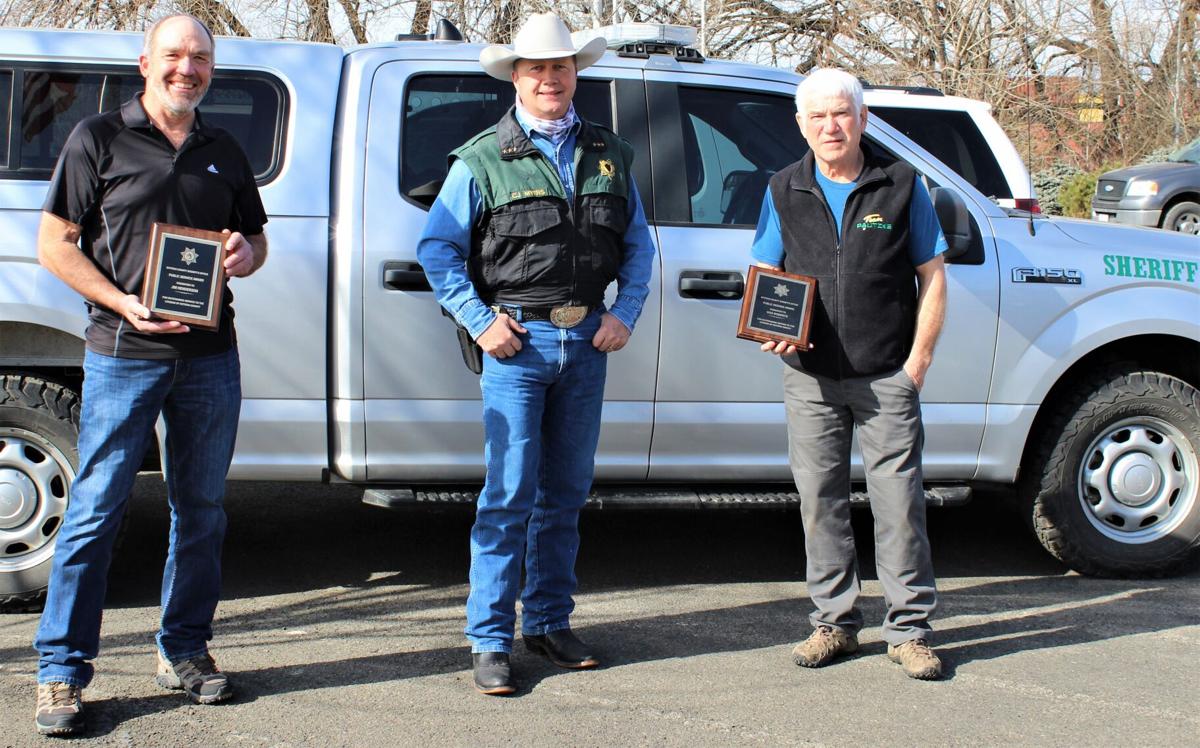 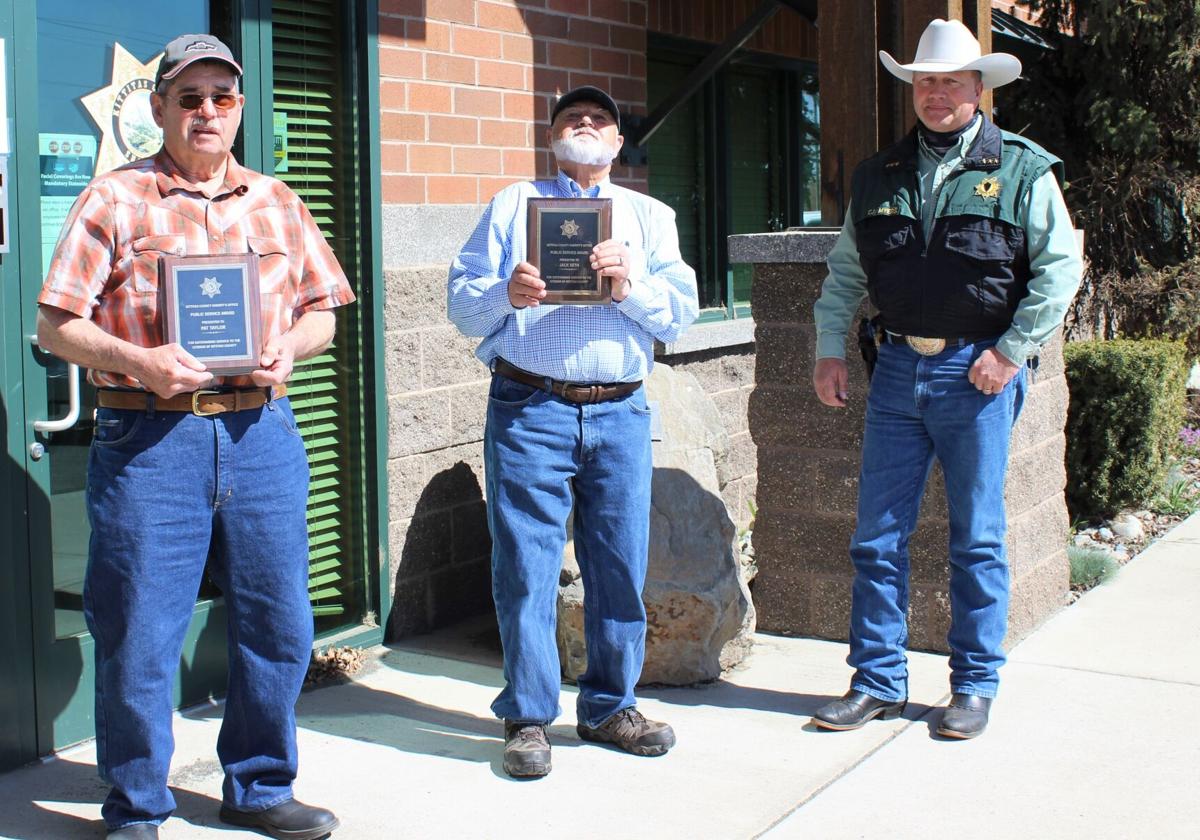 KITTITAS COUNTY, WA - Private citizens who assisted the Sheriff's Office in Marine Rescues were recognized in award ceremonies this month.

During the Sheriff’s early years as a deputy and sergeant in the Sheriff’s Office, there was no formal Marine Unit or organized system of volunteers. Instead, these water-savvy gentlemen selflessly used their own equipment and time to assist whenever there was an emergency on our lakes and rivers. Their skills and their knowledge of our inland waterways helped save many lives. They also helped to recover some whose lives were lost, to be returned to the care of their families.

Each of the men received a plaque and certificate along with a letter of thanks from the Sheriff. Sheriff Myers said, “This recognition is long overdue. For many years, these men came when we called, any time of day or night, and did what needed doing. We owe them a debt of gratitude and so do the many people whose lives they saved and impacted.”

Dress for the 80s

Pet of the Day: Paris

Vax Day for Washington State; we spoke to a teen about why she got the vaccine

Answer Man Answers: Why Kennewick residents are being taxed for hospital

US has been wracked with several mass shootings in 2021

Get paid to go Pike fishing in the Columbia and Snake river, up to $500 select fish

Vax Day for Washington State; we spoke to a teen about why she got the vaccine