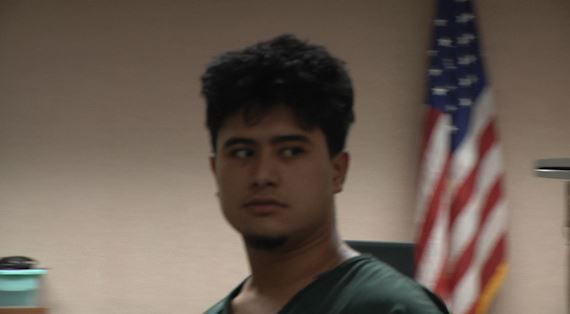 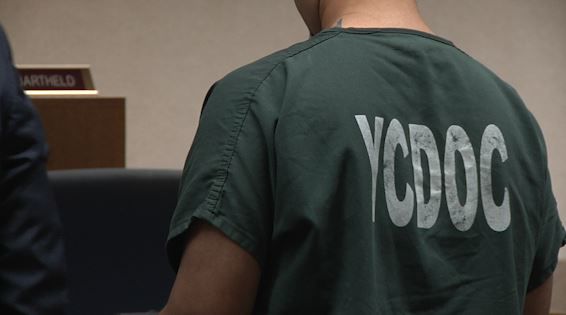 YAKIMA, WA - The man accused of killing two people whose bodies were found burned in a hop field in Moxee faced a judge on Monday morning.
Jesus Antonio Perez JR plead not guilty to two counts of first degree murder.
In January a worker found 32-year-old Alyson Harris and 24-year-old Miguel Martinez-Vasquez in a hop field off Desmarais road. Perez is believed to have killed the couple after an argument over a cell phone.
Police later discovered evidence in a burn barrel in the orchard by Perez's house.
We had the opportunity to speak with his attorney who tells us it won't be easy but they're ready to take this case to trial if that's what it takes.

"We're very optimistic about the defense in this case and we'll continue to be until something, until trial if that's what it takes but we are optimistic about the defense," said Rick Smith, the defense attorney.
Prosecutors tell us they will not be asking for the death penalty. Based on the charges if Perez is found guilty he could face life in person without parole.
Perez's next court date is set for March 12th, they will discuss if the case is ready for trail.