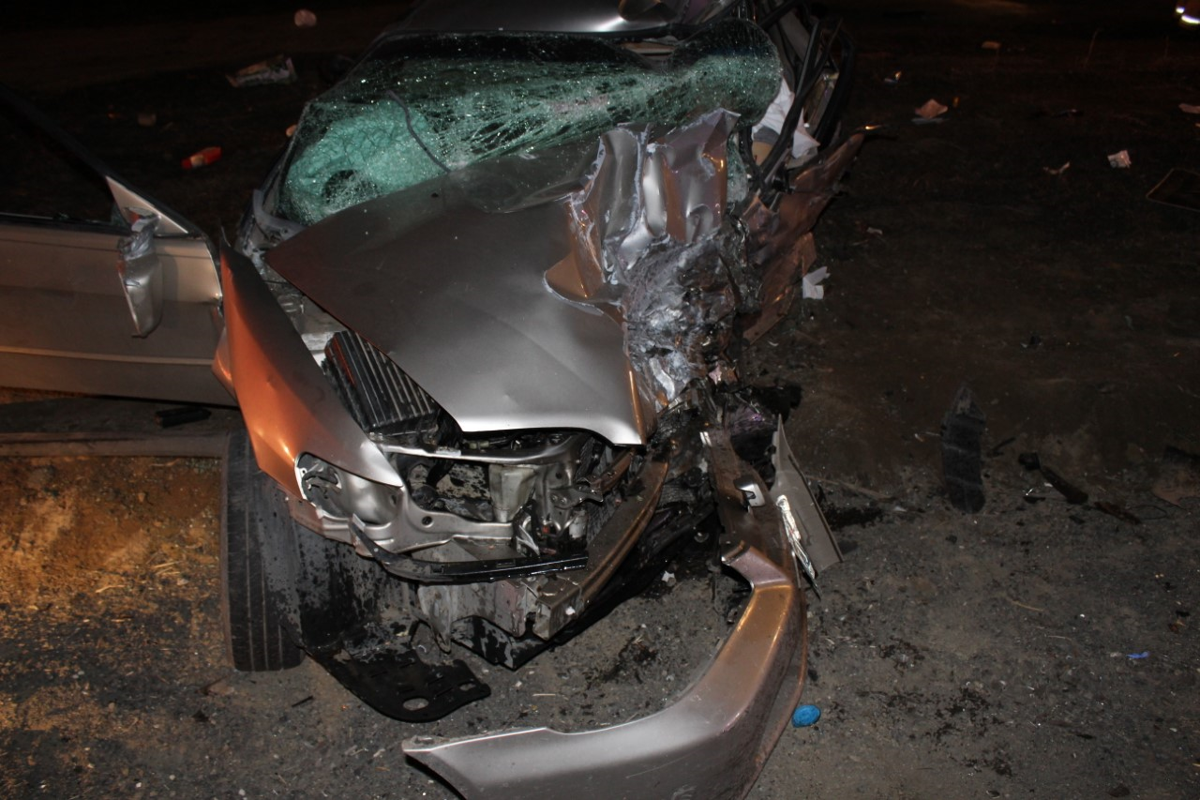 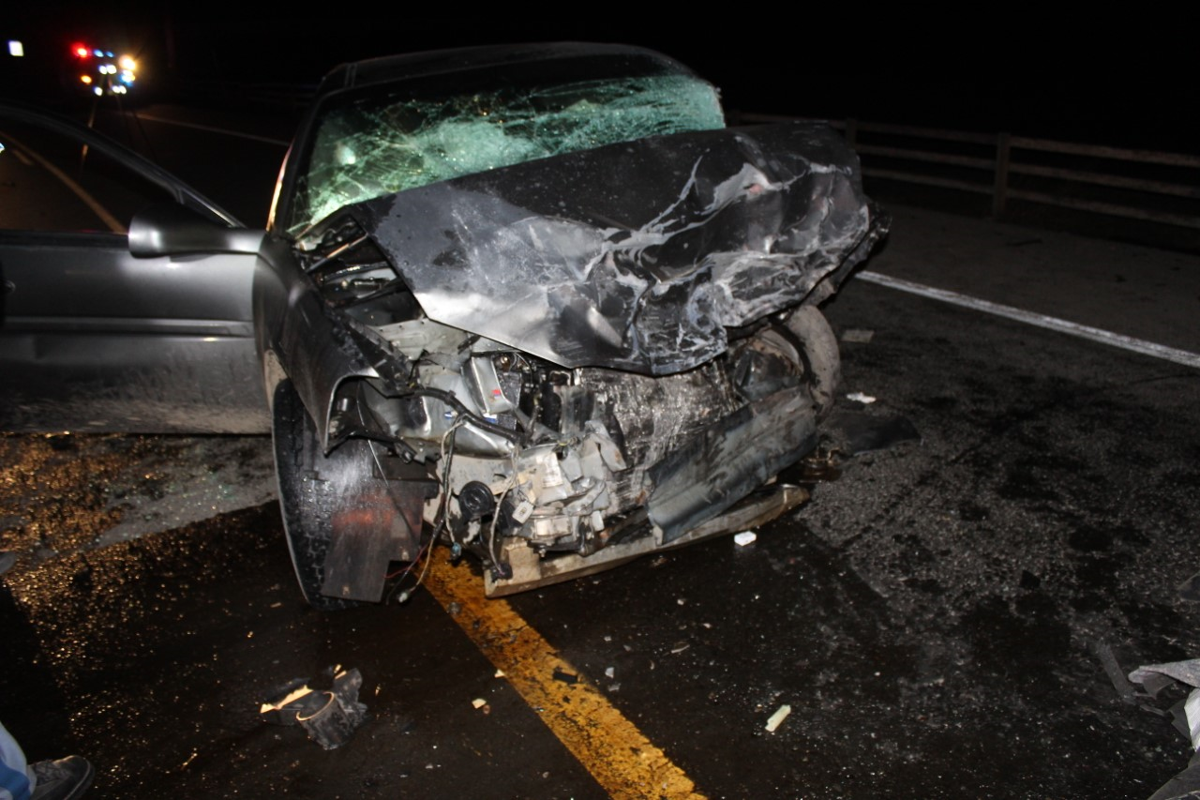 YAKIMA, WA  - State Troopers and sheriff's deputies are investigating a car crash that killed one and injured three others on Friday night.

It happened around seven.

Two cars crashed along the 6700 block of the Yakima Valley Highway.

Yakima County Sheriff's deputies say a Pontiac going east along the highway over the 55 mile an hour speed limit.

They say the Pontiac crossed over the center line and crashed into a Honda head on. Deputies say the impact force pushed the Honda back toward the east lane about 50 feet and then off of the road.

There were two people in each car.

The Honda driver, a 22 year-old man from the Buena area, was killed from massive head trauma.

A 24 year-old man also in the car was severely hurt and taken to Yakima Memorial Hospital.

The Pontiac driver, a 22 year-old man from Wapato and a 17 year-old passenger from Toppenish were also taken to Yakima Memorial Hospital.

Deputies say the driver had extensive critical injuries and was later taken to Harborview Medical Center. Both cars were seriously damaged.

Deputies say speed, alcohol, and drugs were contributing factors by the Pontiac driver.

The Yakima County Sheriff's Office and Washington State Patrol will continue this investigation.