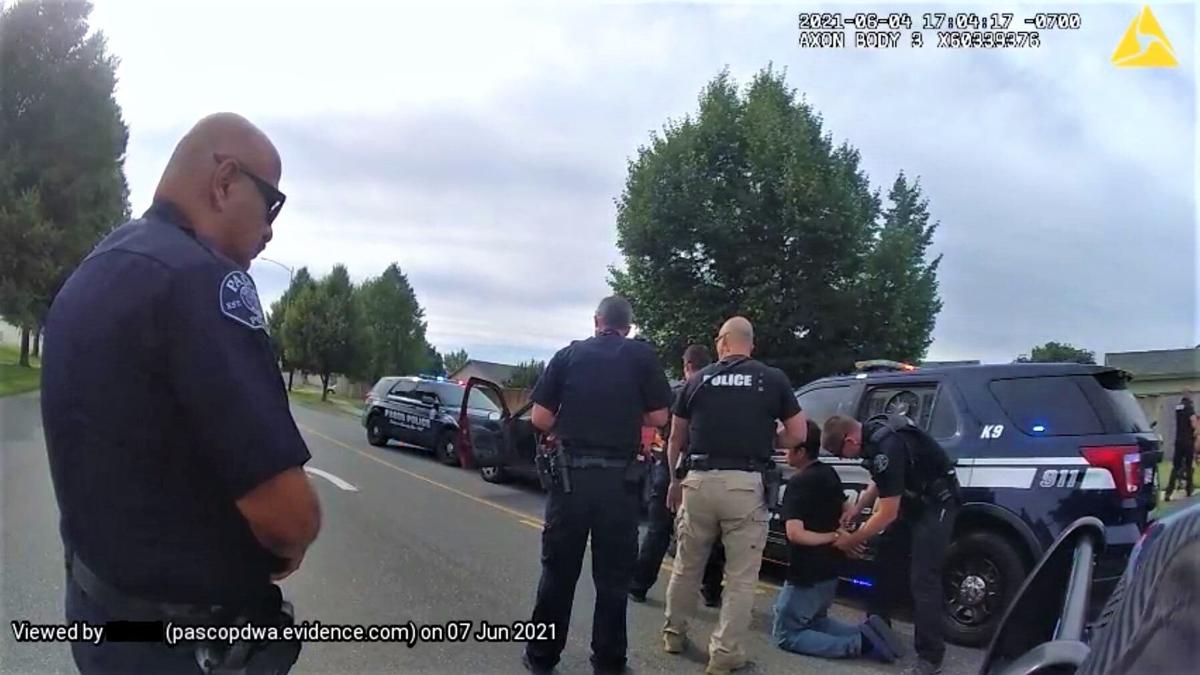 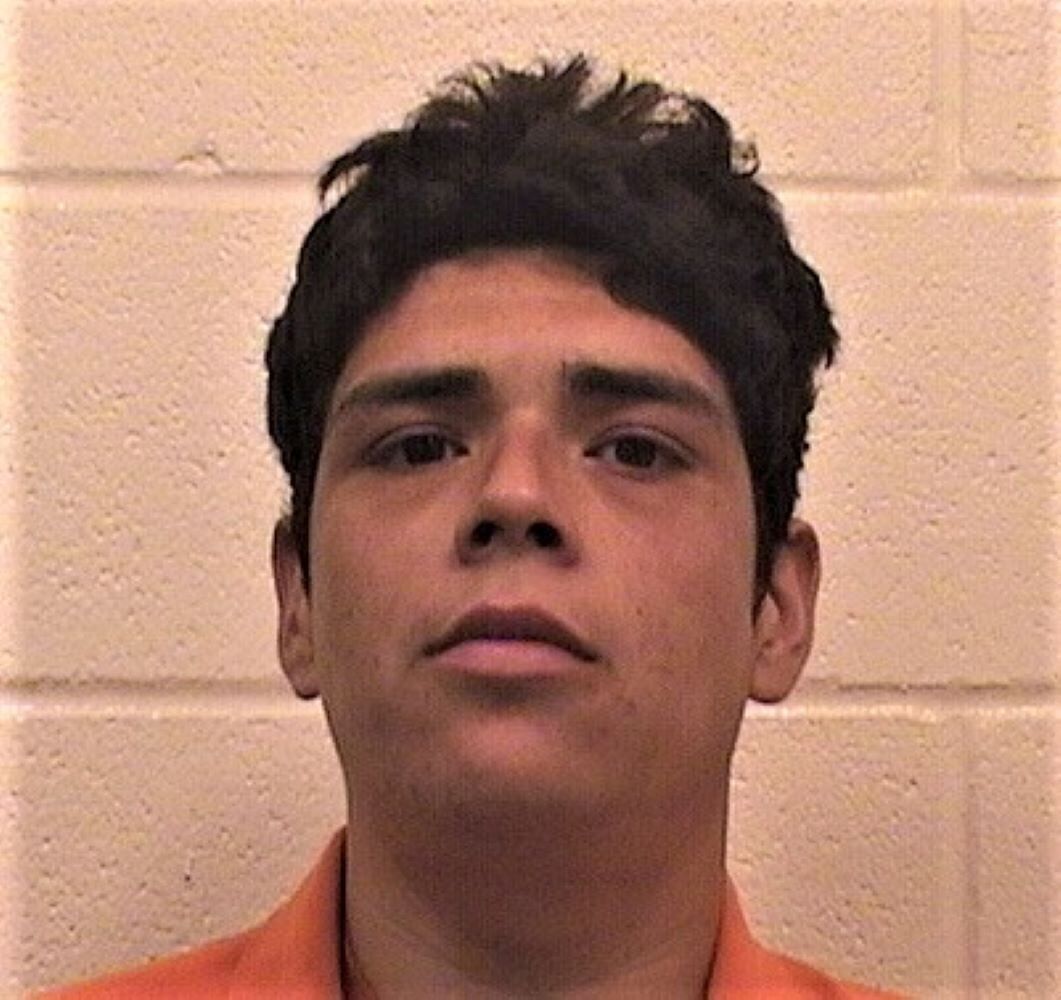 PASCO, WA - Pasco Police Officers arrested an organized retail thief that has been stealing lawn and construction equipment from big-box retailers in the Kennewick and Pasco Area.

The Kennewick Police Department originally posted on their Facebook page asking the community for help identifying the suspect from security cameras in April 2021.

On Friday afternoon, Pasco Police arrested 24-year-old Josue Daniel Sepulveda-Zuniga at about 5 PM on Sandifur near Valdez after officers were forced to physically block the minivan he was driving to make him stop.

Arresting officers reported that he tried to ram the police car in front of him to create space to drive out, but officers adjusted their positioning to keep him there. There was a short standoff with the suspect inside the minivan before he was convinced to exit peacefully. He was arrested without further incident and was booked into Franklin County Jail on investigative holds for Organized Retail Theft and Attempting to Elude.

Lowes reported that this time, he dropped two items, ran to a red minivan, and left. The LPO’s had the license plate for the van. As Officer Branden Upton arrived at Lowes to investigate, Officer Brad Leininger (K9 Zador’s driver) found the same minivan pulling out onto Sandifur from Valdez. The minivan did not want to stop but got successfully boxed in front and back by the patrol cars. Officer Leininger spent some time calming the suspect down as other officers quickly arrived.

WATCH: WSU head coach takes questions about his decision not to get COVID vaccine

Pet of the Day: Russell

Your Money: New home sales are down

Want to see the Seattle Kraken at the Spokane Arena? Prepare to pay a lot of money on StubHub