You have permission to edit this article.
Edit
Home
Watch Live
In Case You Missed it
News
SWX Sports
Weather
Traffic
Shop Local
Connect
More
1 of 4 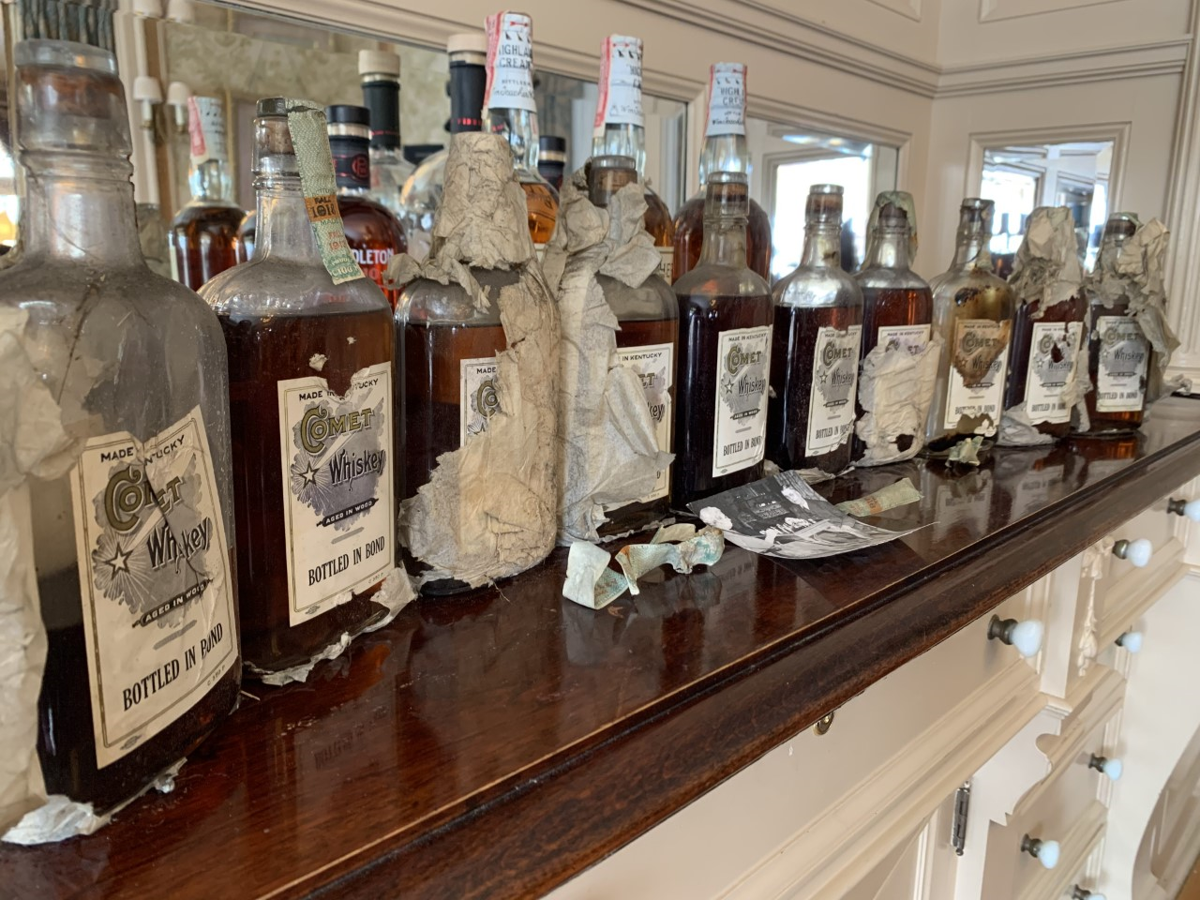 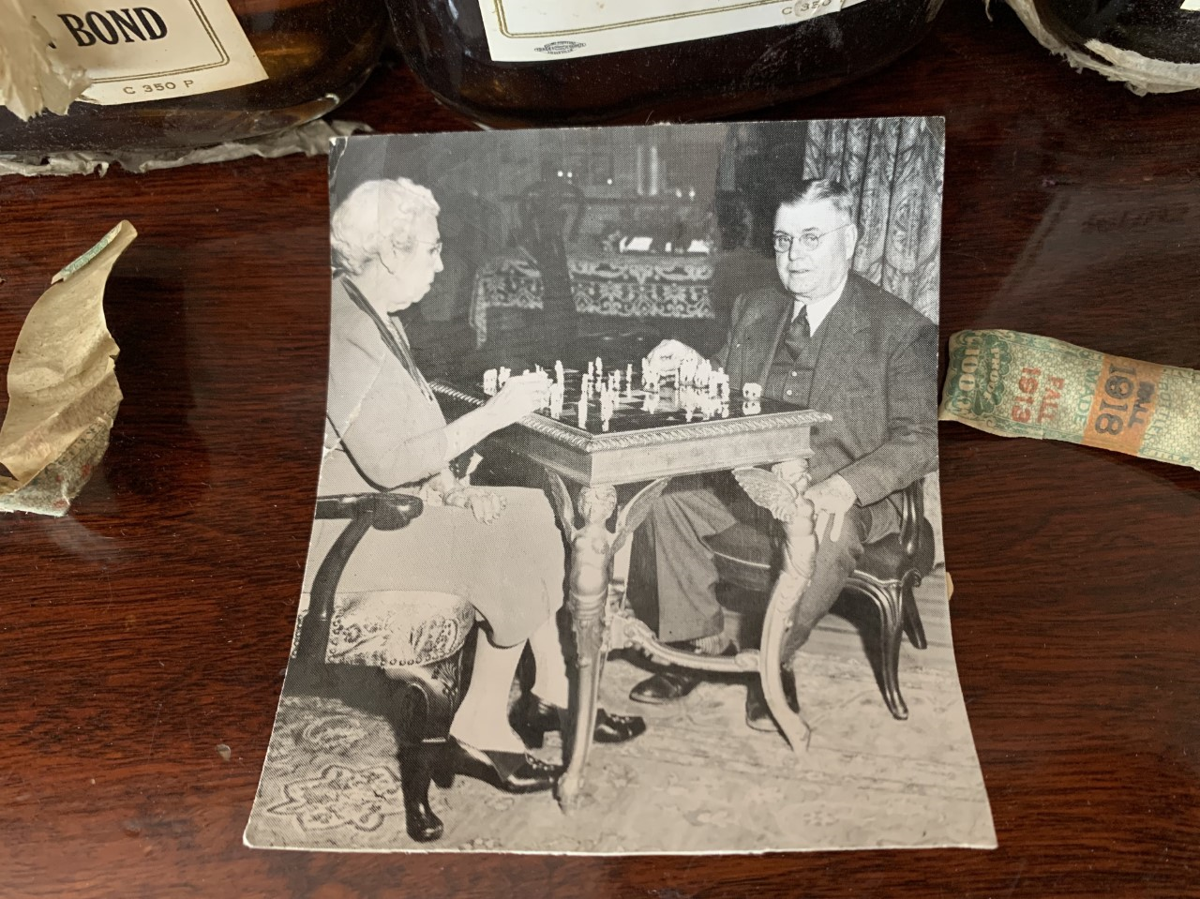 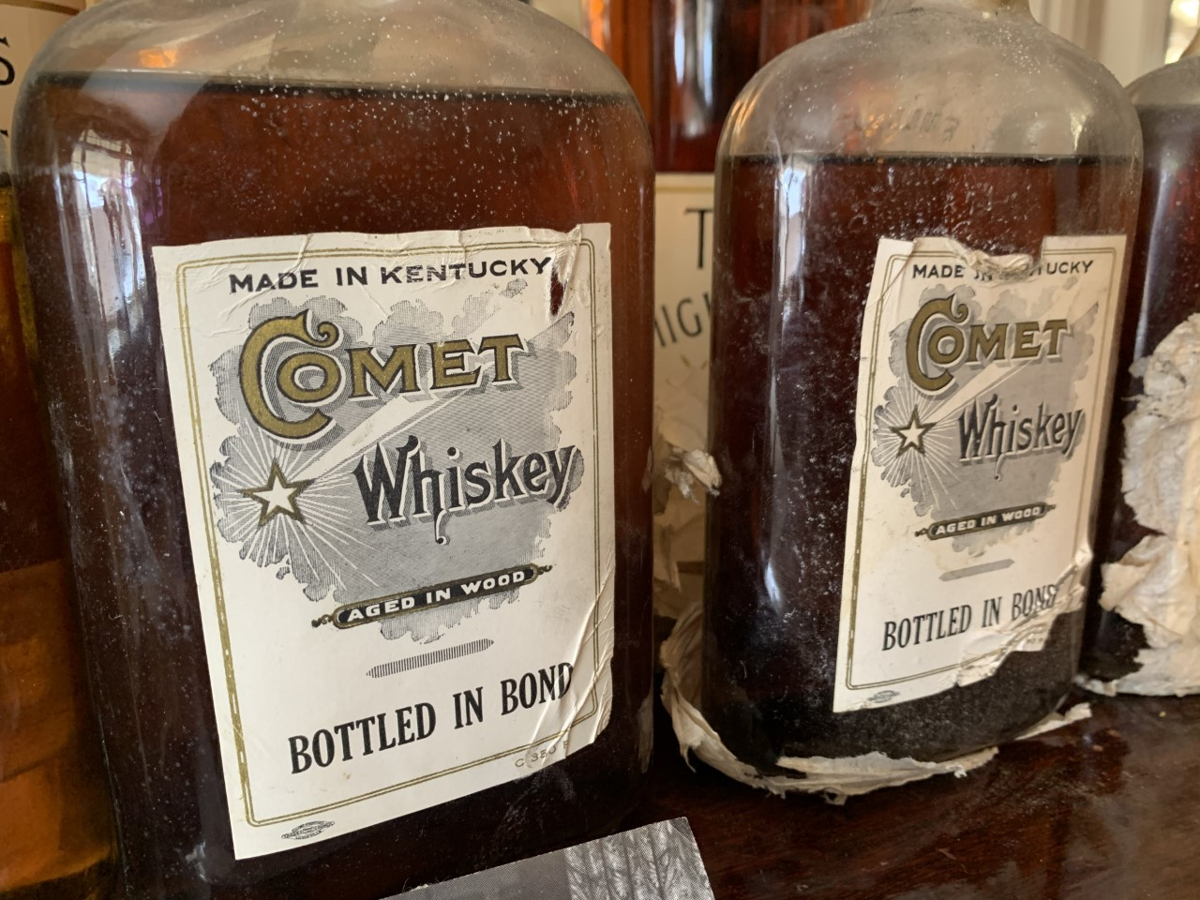 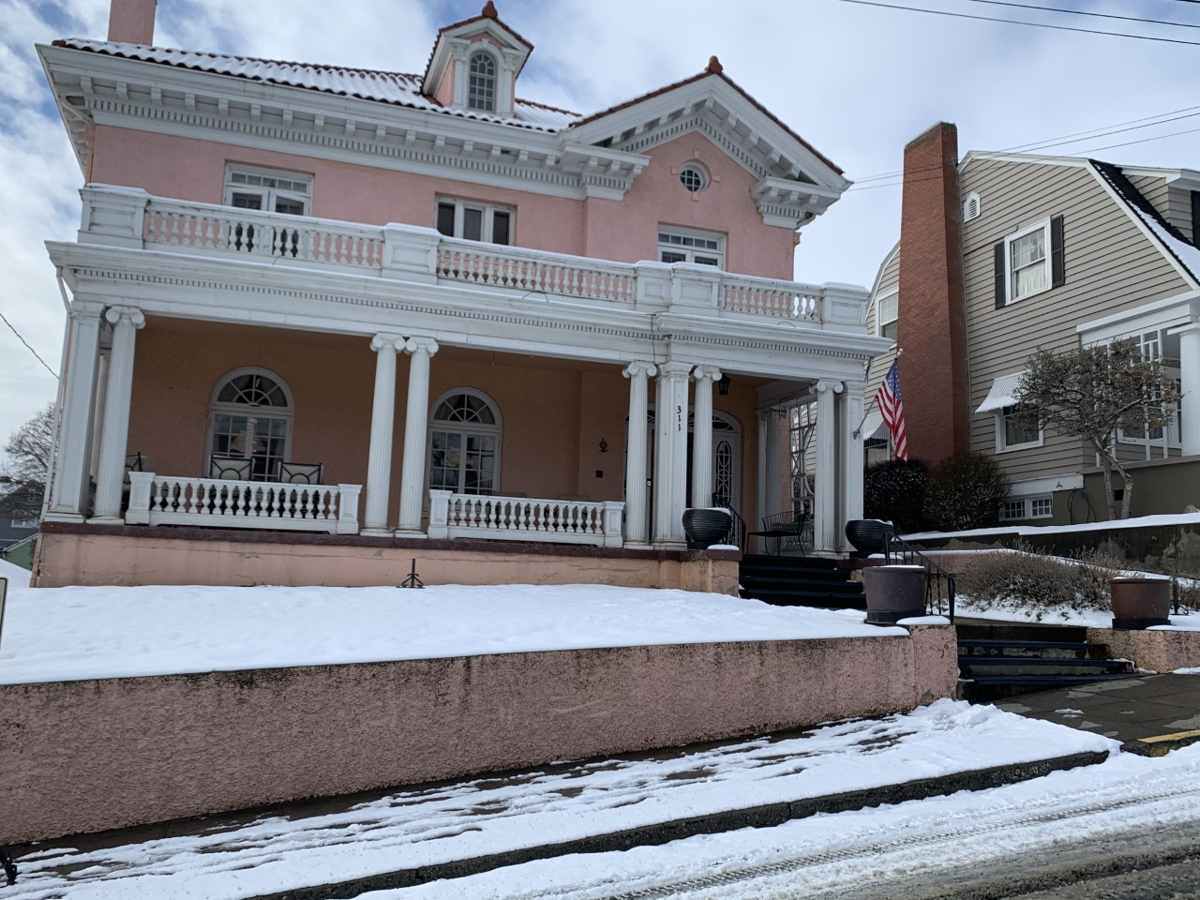 PENDLETON, OR - Two homeowners have found not one, but 10 bottles of Prohibition-era whiskey inside of their bed and breakfast... and it's not the first time.

Tracy Bosen and Kevin Michel have owned the pink house on Main Street in Pendleton for six years.

"This house has had five owners now and you would think anything there is to find would've already been found," said Bosen, "but it still has treasures to be found, I'm sure."

Originally built in 1917 by Lowell and Minnie Rodgers, the home is eclectic, quirky, and historical. Michel said everything was pink with Mrs. Rodgers.

"I have never seen a home like this... there is not one home like this in Pendleton... it's just so grand in here and all of this is original," Michel said.

Back in 2016, the couple stumbled across their first find while doing some renovating in one of the bedrooms. They stumbled across three bottles of whiskey hidden in the wall, with newspaper wrapped around them dating back to 1930.

"It was done with purpose... it wasn't like it was something that was done really quickly," explained Bosen. "There was a reason they had put them in there. I suspect it was a time capsule from the original owners."

Last week, the couple discovered 10 more different whiskey bottles in a burlap sack hidden under tiles in the attic. John Harp, a construction worker in the home, said it was like finding treasure.

"I pulled at the sack, heard clinking and yelled to Tracy, 'you better get up here, I think I found something,'" Harp said.

There were 10 pint-sized bottles of 100 proof Comet Whiskey divided by old newspaper. The labels on the bottles say it was made in Kentucky back in 1913 and bottled in 1918. The owners believe it was placed on purpose.

The couple says they wish they could sit down with the Rodgers, find out their stories, and how they lived.

"It does make you wonder what else might be in here," Michel said.

As for the bottles of whiskey, the two plan to open one of the bottles on July 4, which would be the anniversary of Mr. Rodgers' death. They plan to cheers to the Rodgers family. But the other bottles they want to save and leave inside of the home as memorabilia.

For more information on the Pendleton House Historic Inn, visit their website.

If you think wealthy Mr. Lowell Rodgers was the one holding the contraband in their 1917 home, instead of his wife Minnie, well don't be so sure.

Ellensburg woman competes in Jeopardy! “That was easily one of the best days of my life”

BREAKING: a Pasco bus driver was stabbed while kids were on the bus police say