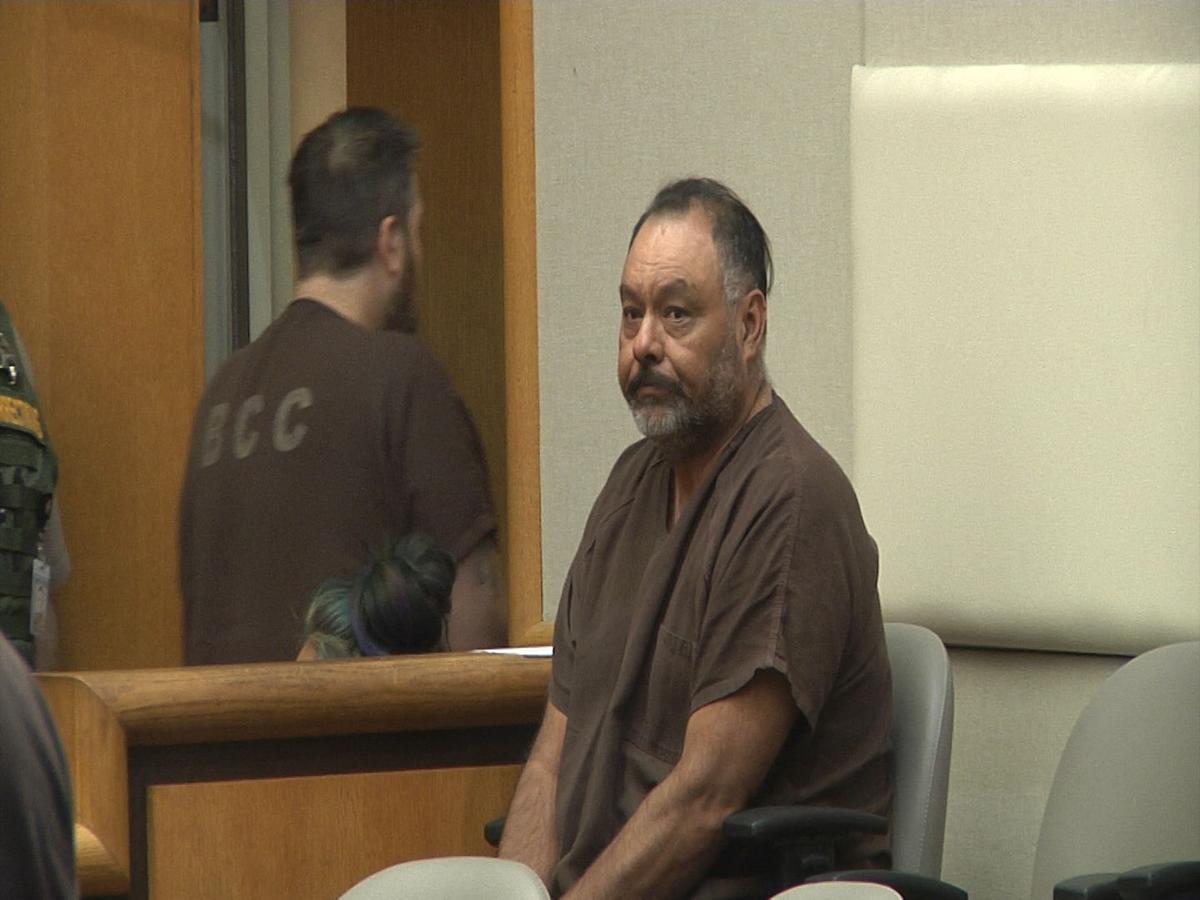 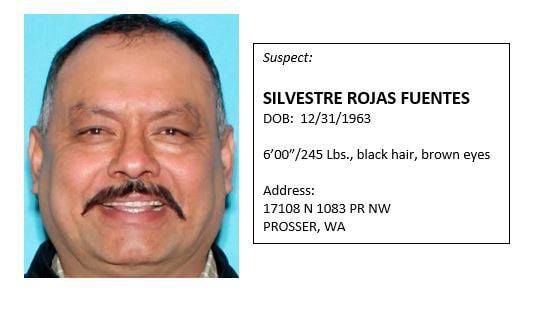 KENNEWICK, WA - A Prosser man accused of shooting and killing his wife appeared in court for arraignment Monday.

Sunday, Benton County Sheriff's deputies arrested 55-year-old Silvestre Fuentes for shooting and killing his wife. On Saturday night, deputies were called out to a home in Prosser, where they found 51-year-old Garciela Gomez with gunshot wounds to her chest.

In a Benton County court room, Fuentes pleaded not guilty. According to court documents, Fuentes is saying two people broke into his home, put a bag over his head and then shot and killed his wife.

Court documents also say Fuentes kept a pistol under his pillow. After getting a search warrant, Benton County Sheriff's Deputies looked under that pillow, only to find the pistol missing. Deputies also found three shell casings which belong to that same pistol.

Fuentes Junior, the couple's son, left that home where the shooting happened around 4 p.m Saturday, six hours before the shooting. Court documents say when Fuentes Junior left, his mother and father were still inside the home. When Fuentes returned home around 10 p.m that evening, he found his mother laying there bleeding and his father nowhere to be found. Silvestre Fuentes was later found and arrested in Union Gap.

Court documents also show that a nearby neighbor heard three gunshots, but didn't think anything of it because, they say, Fuentes is known to fire off shots to scare away animals.