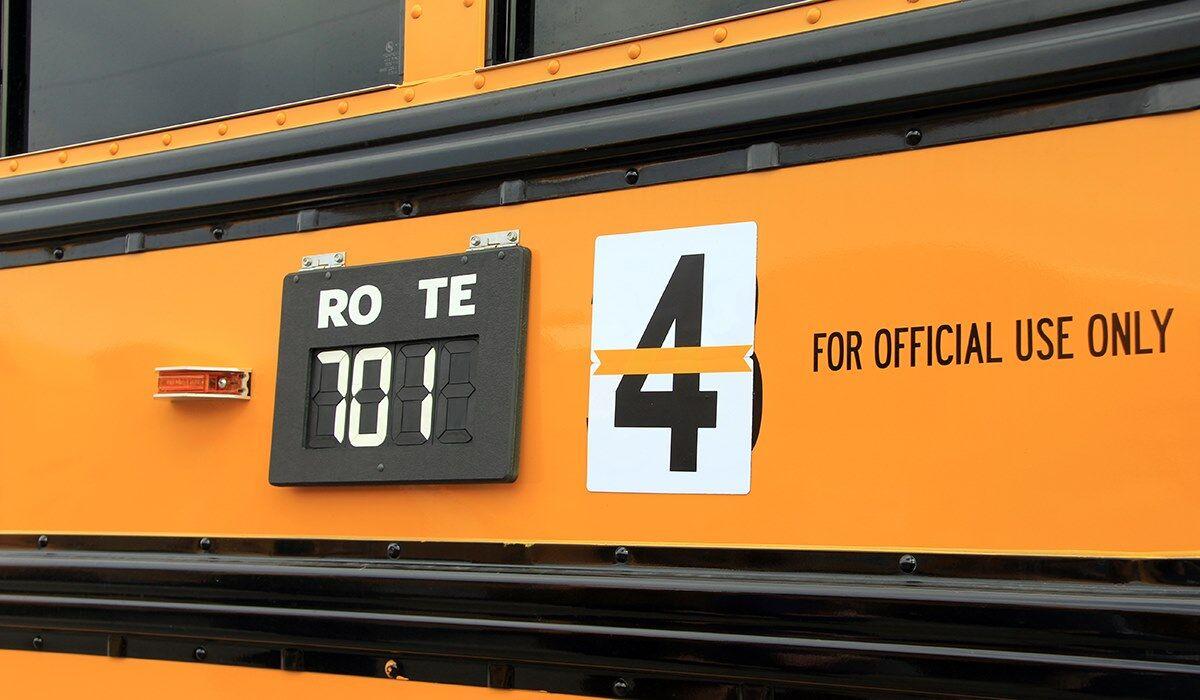 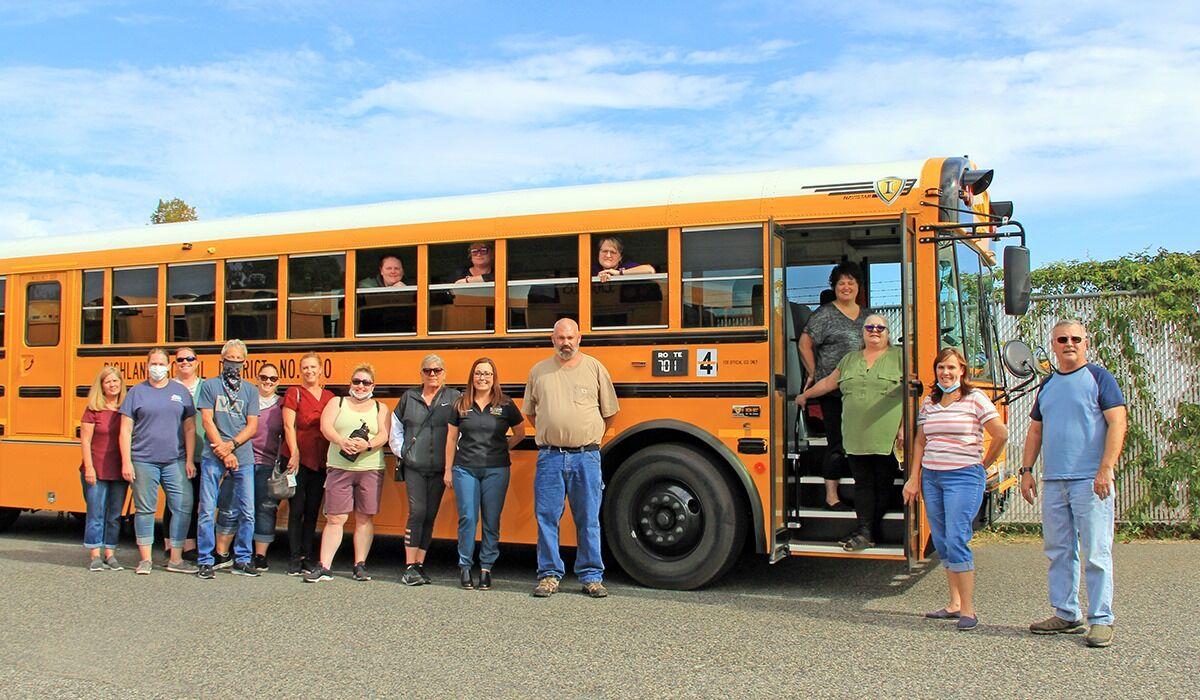 RICHALND, WA - Following the tragic death of Richard Lenhart, who was stabbed at Longfellow Elementary in Pasco, the Richland School District bus drivers are using placards with the #4 with a yellow line on their school buses to honor the memory of Lenhart.

"They are in memory of Pasco school bus driver Richard Lenhart who drove Route #4 which serves Longfellow Elementary," wrote the Richland School District in a Social media post. "Transportation staff also plan to participate in a bus parade on Oct. 9 in Pasco honoring Lenhart's memory. RSD stands with the PSD community."

PASCO, WA - A 9-year-old, an 8-year-old, and a 7-year-old, all witnesses to the tragic stabbing of their bus driver, 72-year-old Richard Lenhart.

NO MORE STOLEN SISTERS: Behind the history, colonization, and American epidemic of missing indigenous women

Relentless: Kadlec's Message to Us

It's that time of year again: flu shot season

BUILDING BLOCKS OF THE FUTURE: Signs your child may need tutoring

Relentless: Kadlec's Message to Us