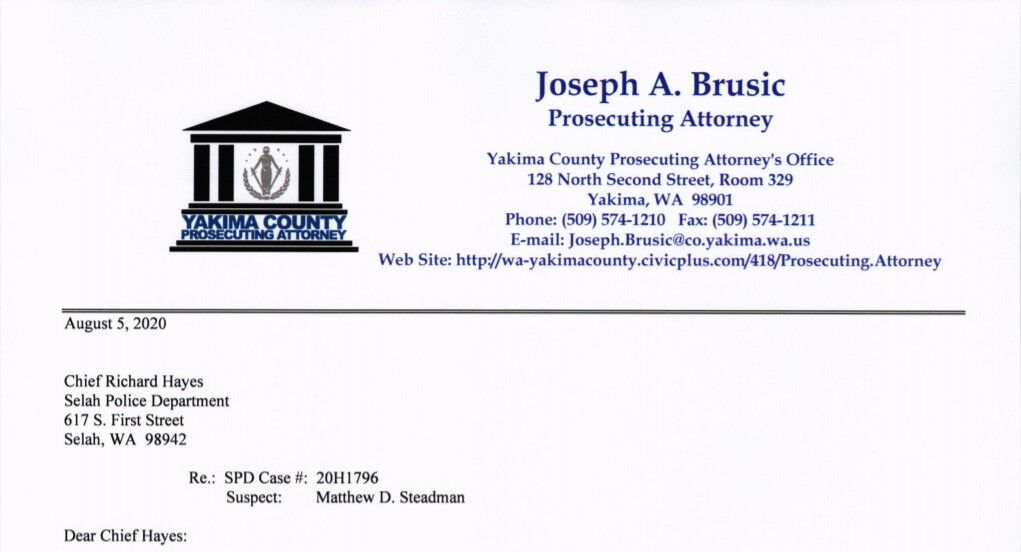 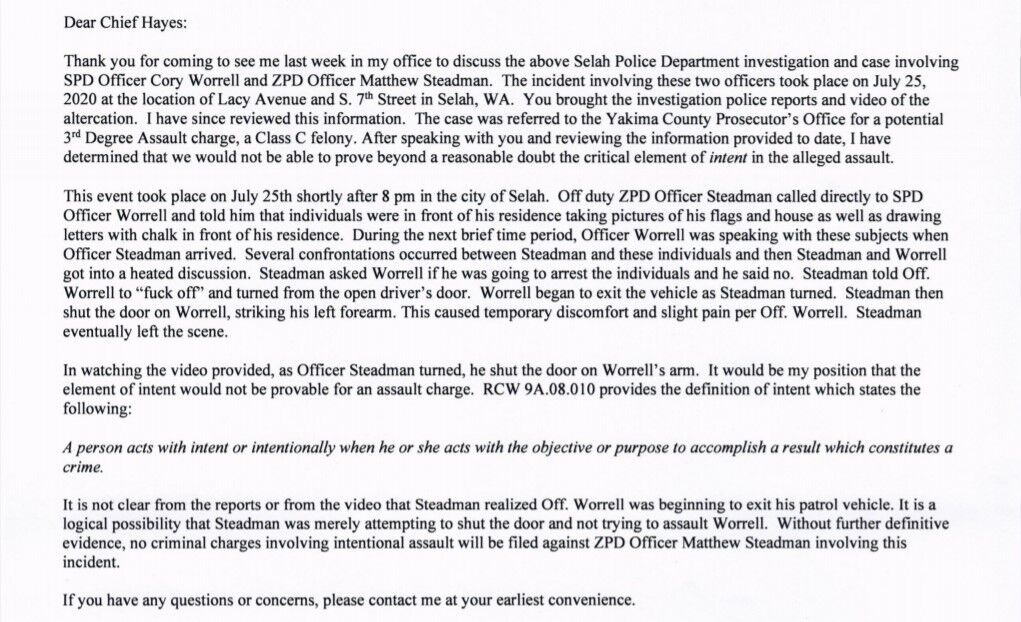 Over the weekend, the family did it.
This time it sparked a conversation between neighbors and a confrontation with an off-duty police officer.
On Saturday it was the eighth time Gabriel Fabian and his family brought out the chalk to show their support for the Black Lives Matter movement.
Fabian said “We’re not going to stop. We are going to keep going until there’s a change in the city council.”
After continuously going out and chalking their street, the City of Selah deemed the chalk to be graffiti and washed it off.
Eventually, they sent out a warning to the family demanding them to stop or face jail time and fines.

New IHME COVID-19 Forecasts See Nearly 300,000 Deaths by December 1, However, Consistent Mask-Wearing Could Save about 70,000 Lives

Fabian said he expected the city “to clock in and come out here and erase it. They’ve done that every single time.”
At first, the chalk started as a peaceful demonstration.
It even sparked a discussion between the family and a neighbor.
However, another neighbor was not happy and called the Selah Police on the family.
When officers arrived, the neighbor went out to Gabriel Fabian and called him a f---- punk.
He then approached a Selah police officer and had a quick discussion and slammed the door as he walked away.
The neighbor turned out to be off duty police officer Matt Steadman with the Zillah Police Department.
Steadman previously worked as a deputy with the Yakima County Sheriff’s Office.
During his time as a deputy, he was part of an officer-involved shooting that killed one person.
That shooting was later justified.
According to the Zillah Police Department Police Chief Tim Quantrell, Officer Steadman is on administrative leave while the incident is investigated.

In the meantime, the family in Selah says they will continue to host other chalk events.