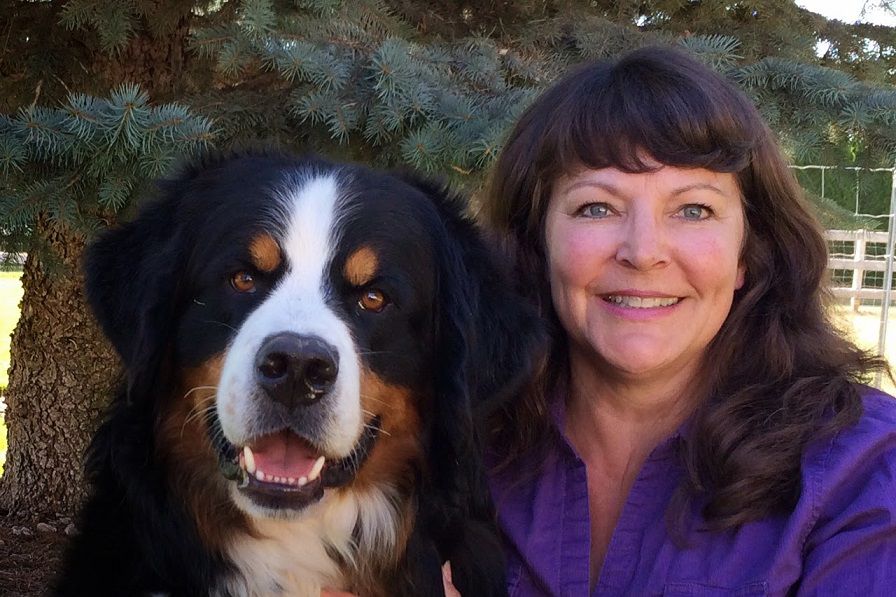 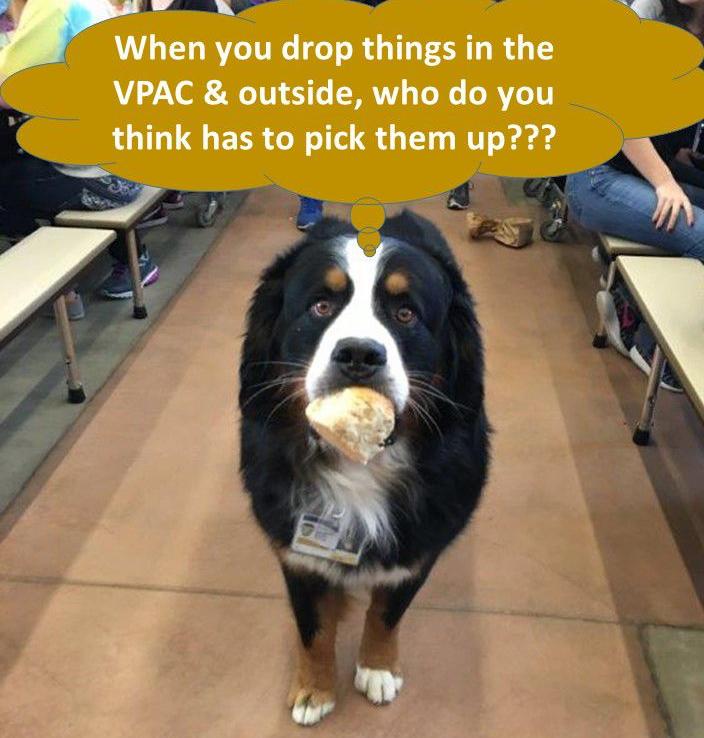 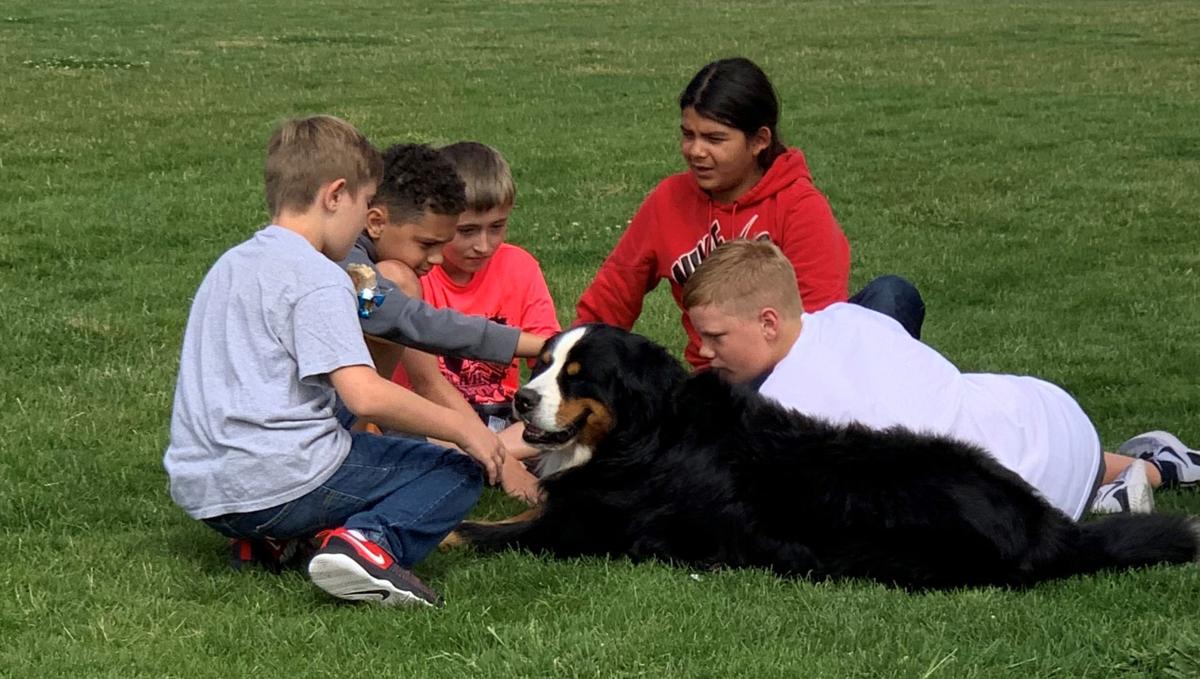 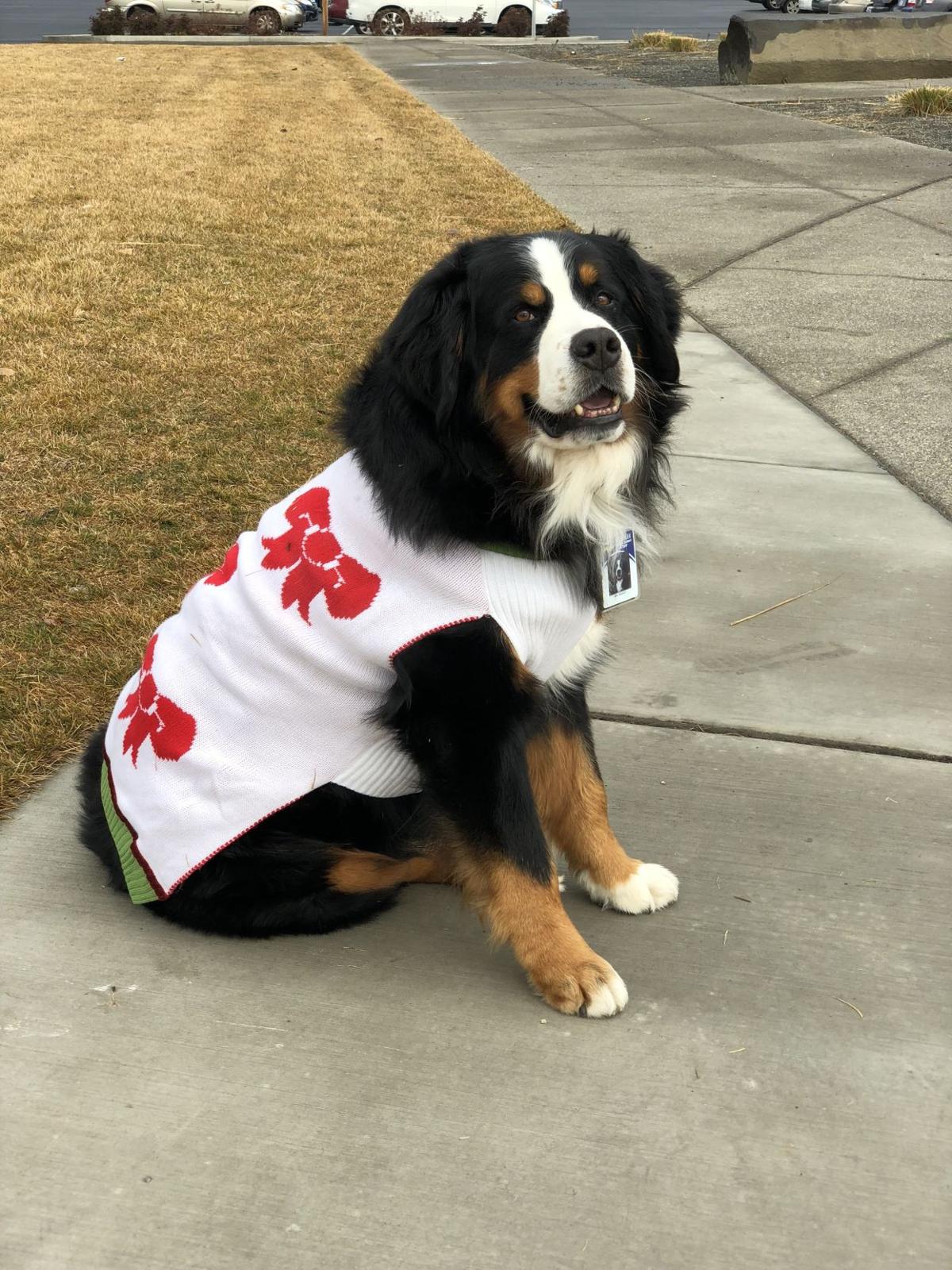 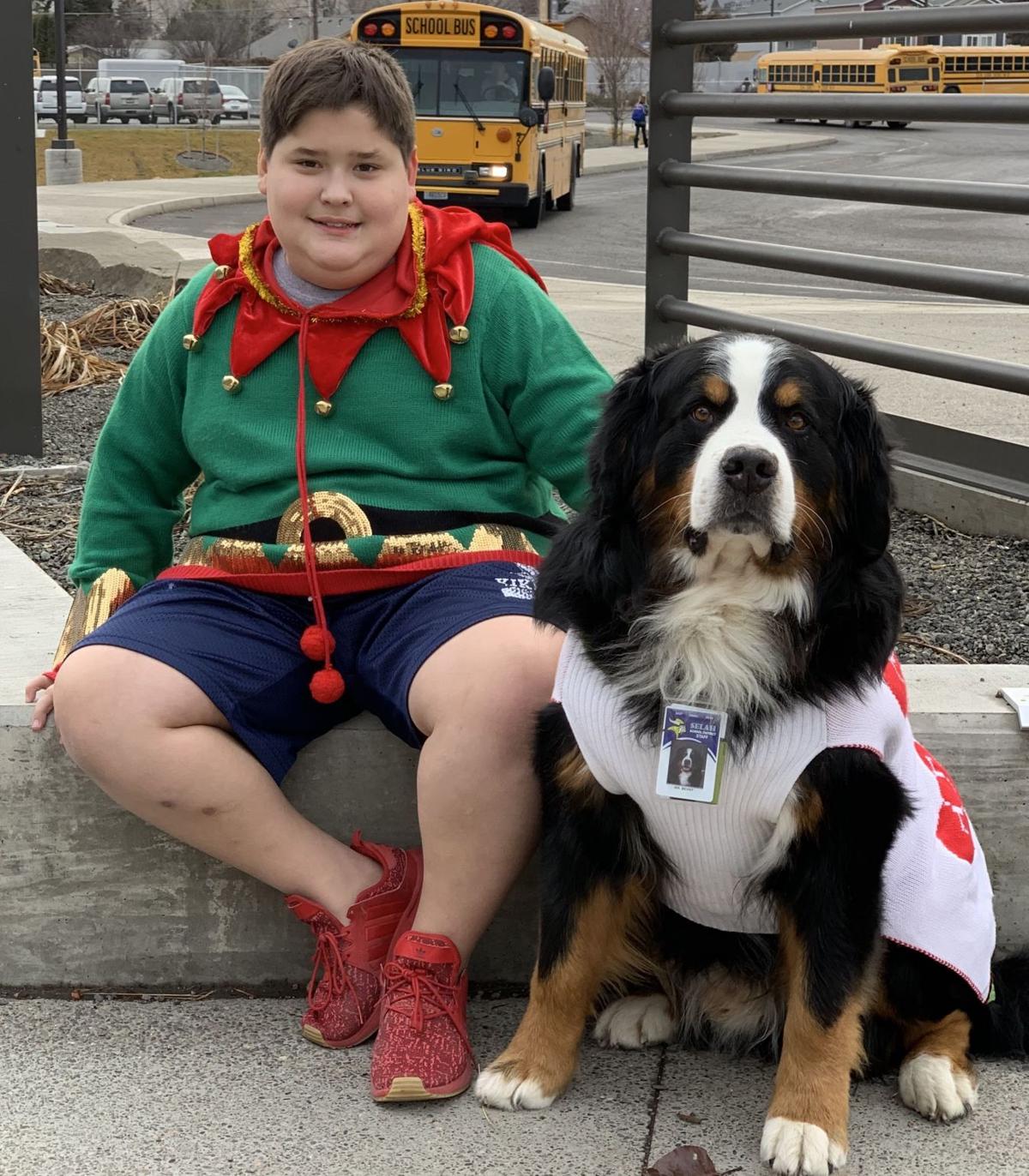 SELAH, WA - Students at Selah Middle School are mourning the loss of their therapy dog.

Benny died just days after his retirement was announced. The school's therapy dog joined the staff at Selah Middle School six years ago.

"Students said, 'wouldn't it be great if we had a dog at our school?' And I was like, 'yes, that would be great to have a dog,' " said Susie Bennett, the leadership teacher at Selah Middle School.

When Karen Thomas heard what students wanted, she knew she had the perfect dog.

"I've had the pleasure to breed several dogs that have gone on to be therapy dogs and they all do an amazing job, but there [are] only very few animals that have the temperament to live with 800 middle schoolers 7 hours a day," said Thomas, Benny's owner.

Benny made the school day a little easier for many students.

"If you were stressed about a test, you could go pet him and it would just calm you down," said a student.

That was his main purpose.

"A lot of kids would say, 'why is he here, what's his role?' I said, 'you're petting him and smiling, that's his role. He's here to make everyone feel good,' " said Thomas.

"For me the biggest joy was sharing him with everyone else; just seeing him interact with other people. He taught the kids so much over the years; I mean unconditional love," said Thomas.

The school will be planting a tree in Benny's memory and are planning to start training another therapy dog for the kids.  No word yet when that will happen but Benny's owner says the next one will most likely come from her.