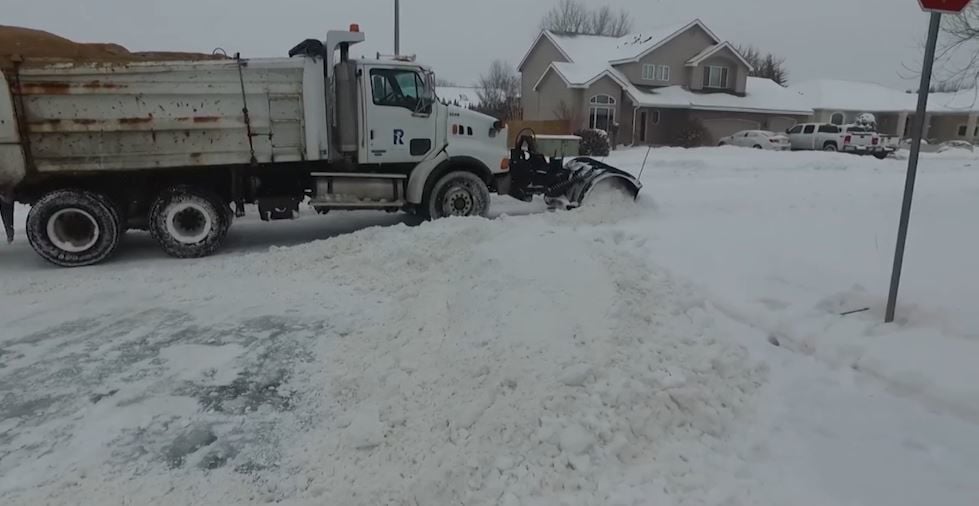 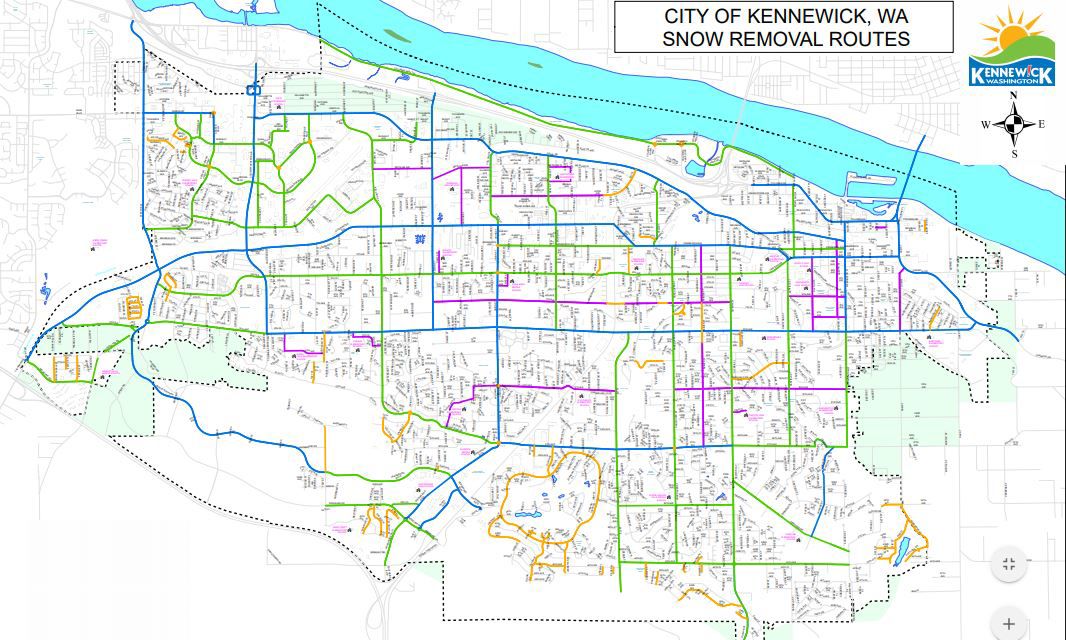 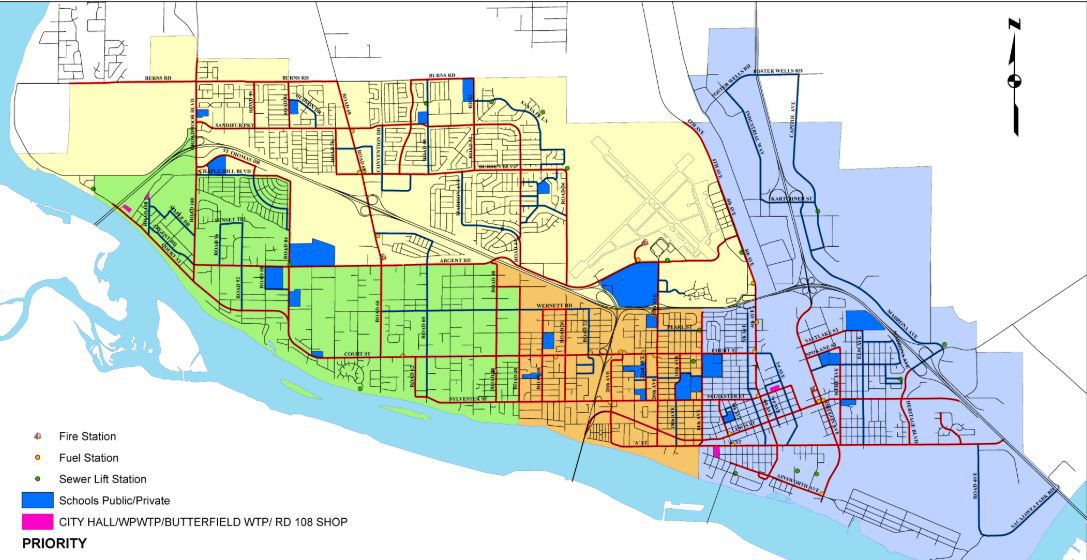 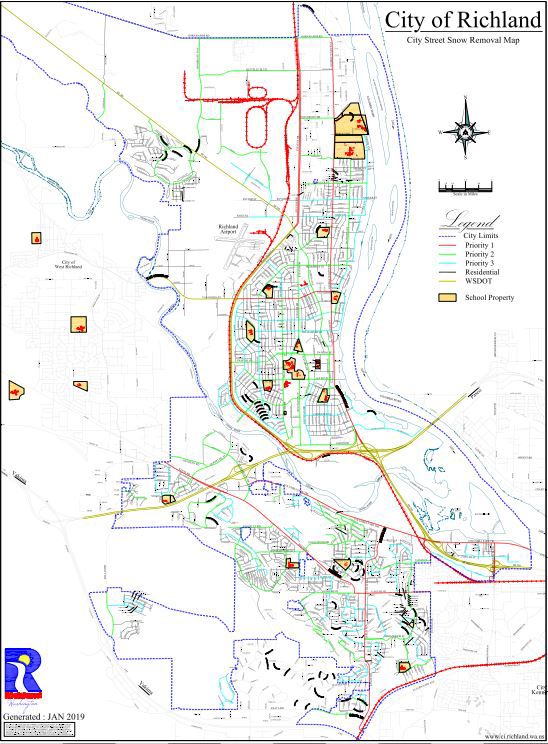 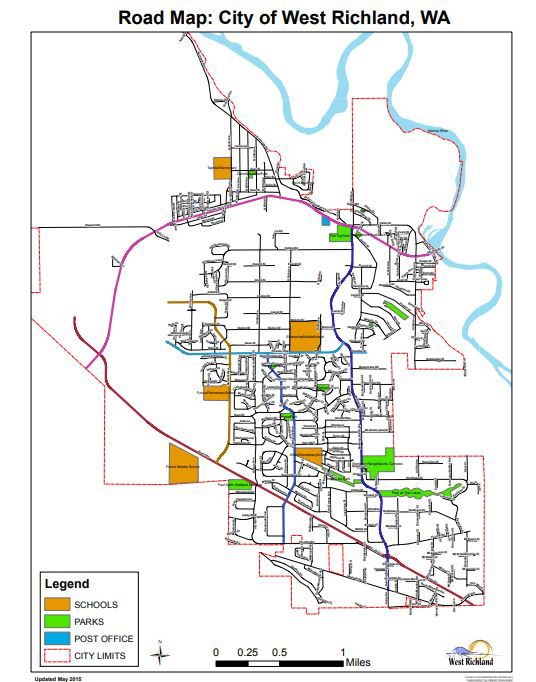 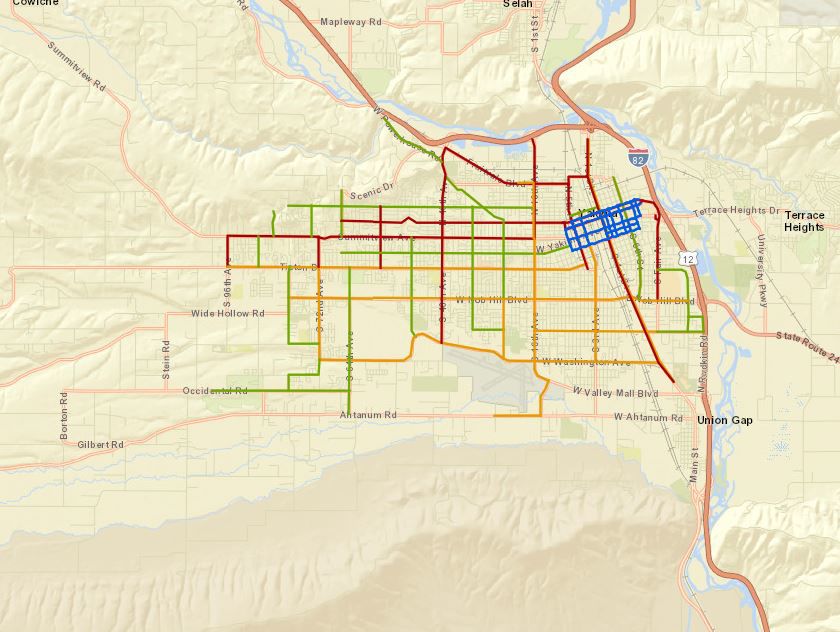 THE TRI-CITIES AND YAKIMA, WA - With possible snow in the forecast and coming off February's snow storm, NBC Right Now is checking in with local cities to see what their plan is once snow hits.

One of the biggest questions cities get is, "when will my street be cleared?"

Before storms make their way into the area, local roads departments are already prepping their crews to clear out any snow problems.

Once the flurries start, crews will begin their process of clearing and keeping the main roadways clear for those who absolutely cannot stay inside.

In the event of snow, city plows will first focus on:

Each city has a map on their website where you can see what priority your street falls in.

City crews also want to remind residents that the clearing of sidewalks are the responsibility of the homeowner or the business owner, not city crews.