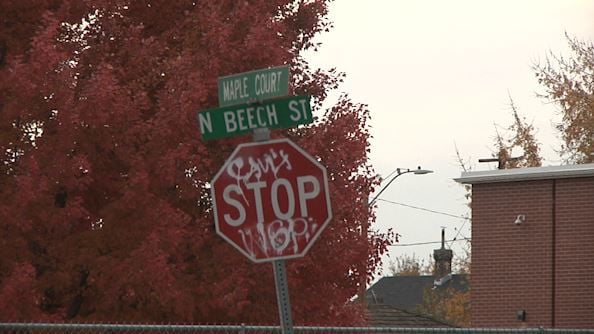 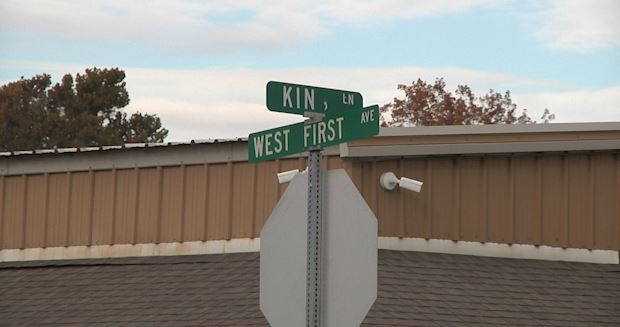 The first happened near the intersection of Maple Court and Beech Street, right by Valley View Elementary School.

When police got there, they found a 21-year-old man with a gunshot wound. He told police he'd been walking when someone shot him. Medics took him to a hospital in Yakima.

While police don't have a suspect, because of witnesses they do know the suspect was driving a four-door grey car. A black Acura was also seen leaving the area.

We talked to a neighbor who tells us she heard the gunshots.

JennyLife Secures $3.5 Million Series A Funding In Effort to Close the "Life Insurance Gap" for Women and Families

"Next thing I just heard five gunshots, you could hear them really loud. You could just see the guy laying there kind of asking for help," said the neighbor.

The second shooting happened not long after, on West First Ave.

A 23-year-old got shot, and once again witnesses saw a four-door car.

They said a man shot from a grey ford focus.

Right now police say they don't believe these shootings were related. If you have information contact the Toppenish Police Department.