Kennewick Police Department got a search warrant for a residence in the 1600 block of W 1st Ave in Kennewick during their investigation.

In total, one adult male, 19-year-old Dweight Watkins, and two juvenile males have been taken into custody. Dweight has been booked into the Benton County Jail for felony Assault in the 3rd Degree.

The two juvenile males were booked in the Benton/Franklin Juvenile Detention Center for felony Assault in the 3rd Degree. During the search warrant, the weapons alleged to have been used in this incident were recovered as evidence.

The investigation is ongoing and additional charges could follow. KPD would like to thank the community in their response that led to a peaceful resolution in this case.

KENNEWICK, Wash - Police in Kennewick are looking for several people who shot 9 people with a bb gun, including a 5-year-old girl. 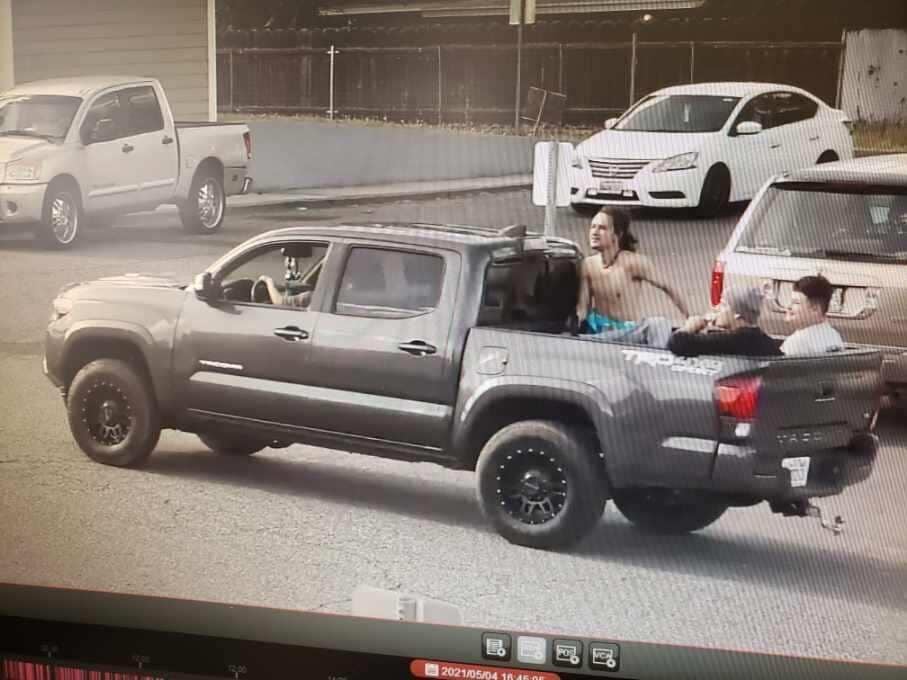 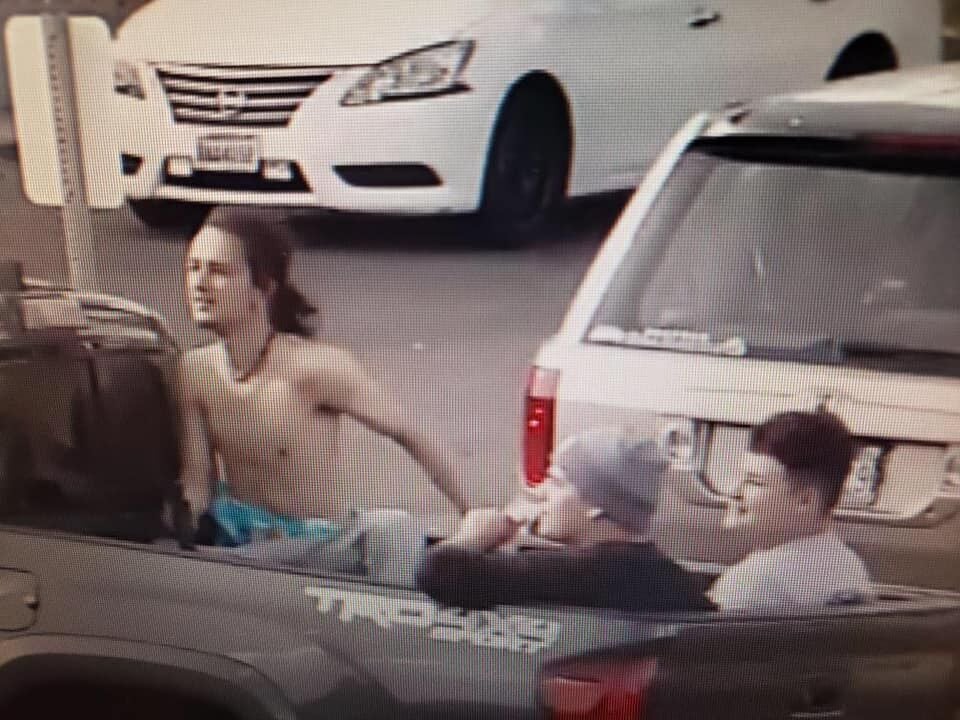 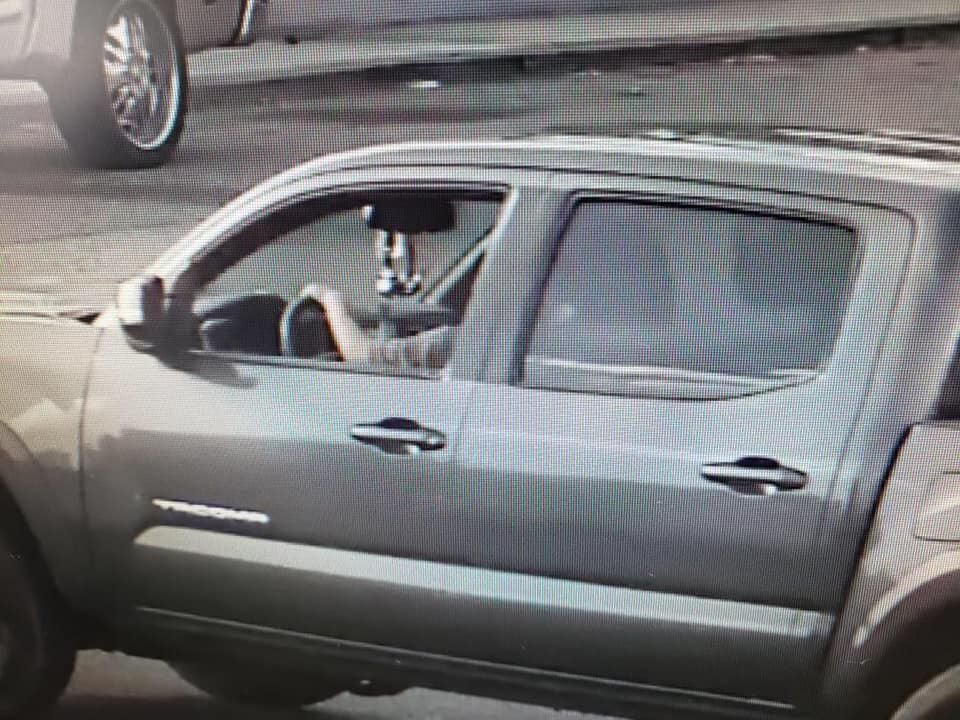 Kennewick Police looking for suspects after 9 people shot with a BB gun, including a 5-year old girl

Police say on Wednesday afternoon officers responded to the 1900 block of W. 4th Place in Kennewick for an assault with weapons.
A woman told officers that  her 5-year-old daughter was playing in the front yard of their home when she was shot with a BB gun.
Investigators say the shooters then drove to 4th Avenue and South Vancouver Street and shot a second victim. The child and second victim sustained large welts.

Posted by Kennewick Police Department on Tuesday, May 4, 2021

Police then identified 5 more children who had been hit and two more adults.
Investigators say the suspects were driving a silver pickup truck, with three people riding in the back.
If you have any information, call non-emergency dispatch at (509) 628-0333, reference KPD case 21-16976.

What's Trending in Wake Up

Fit is the New Skinny: Summer activities for Kids in Yakima

Morning Rush: Brushfire in Kennewick, Bicycle Hit and Run, and 'Shot of a Lifetime' Update

Your Money: Real Estate is King and inflation has increased

Pet of the Day: Pepper and Cinnamon

Gov. Inslee to announce an extension to the eviction moratorium

Yakima man arrested for possession of 55.1 pounds of methamphetamine Saturday

Britney Spears tells judge: 'I want my life back'