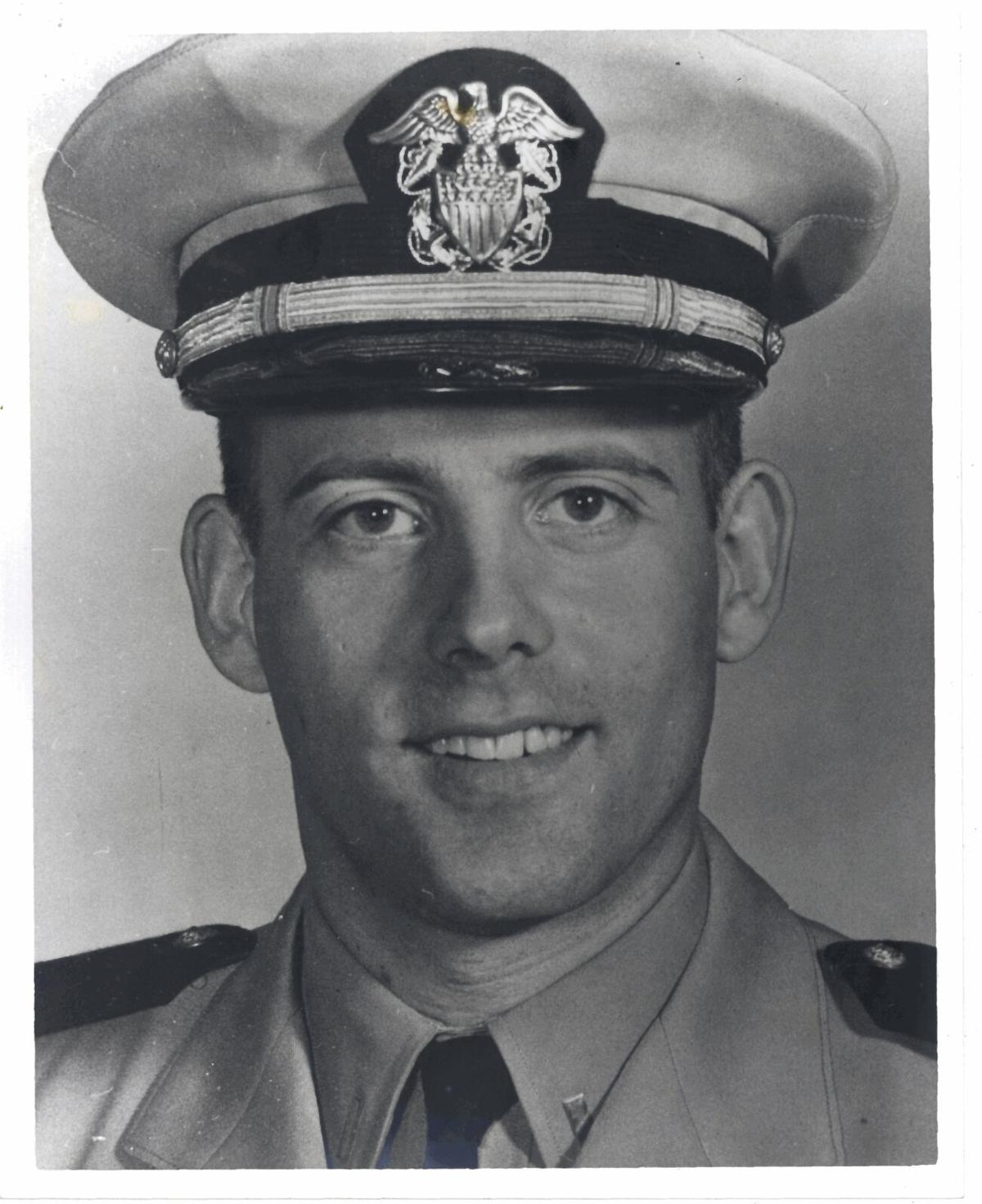 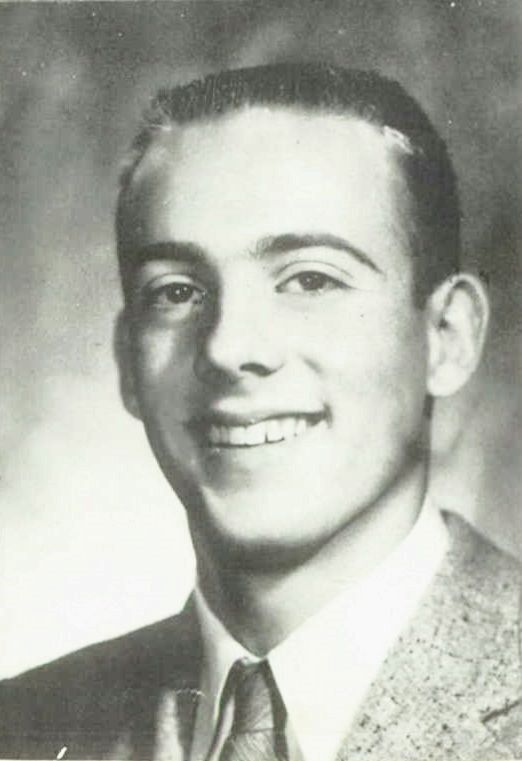 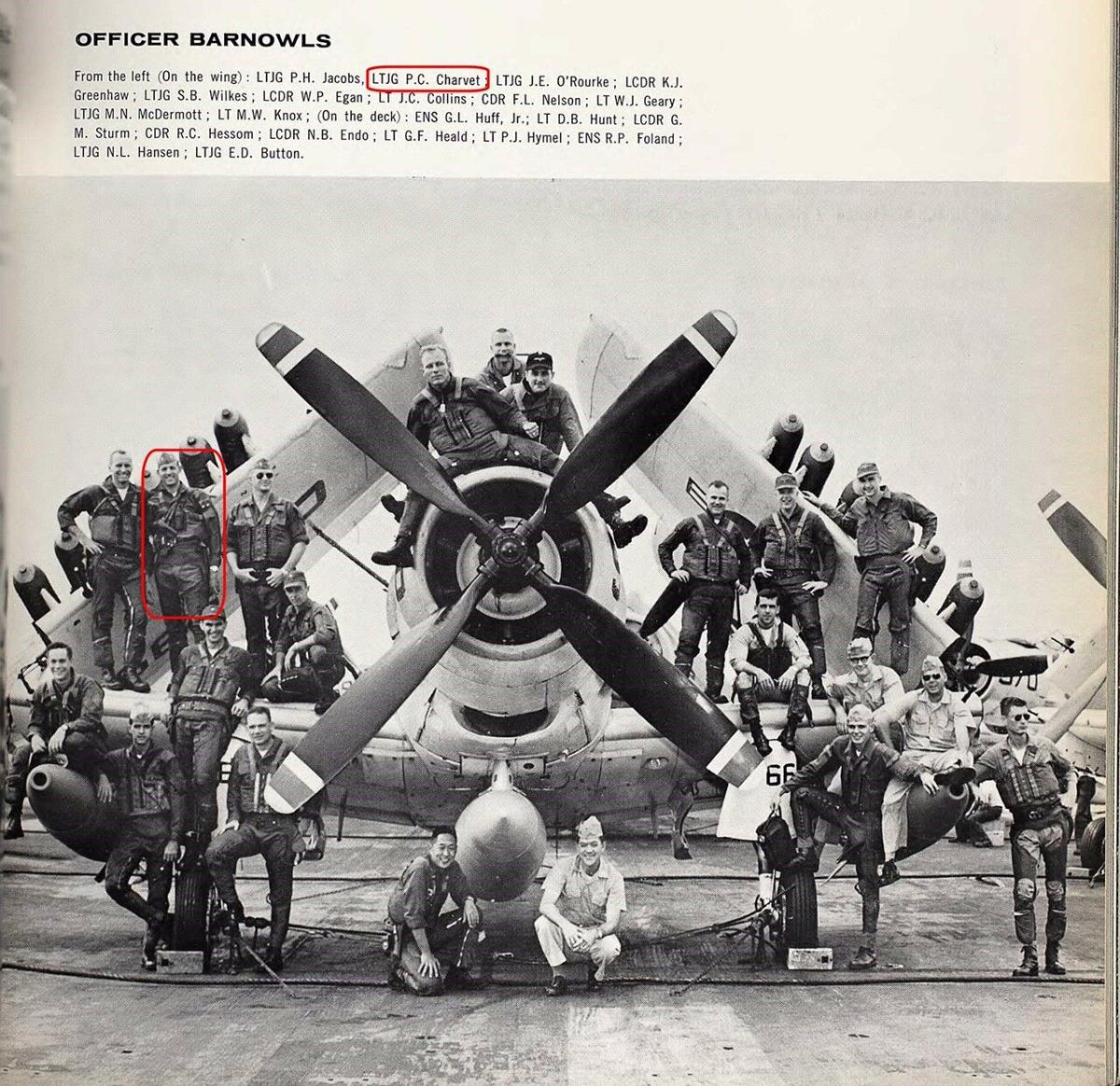 GRANDVIEW - U.S. Naval Reserve Commander Paul C. Charvet of Grandview, WA disappeared in action on March 21, 1967 near Thanh Hoa Province, Vietnam during combat. Charvet was 26 when his A-1H Skyraider was assigned to Attack Squadron 215. He was flying the Skyraider roughly one kilometer northeast of Hon Me Island when he disappeared in the low cloud cover and fog.

A search of the area was conducted, but Charvet was not found. The next day, Radio Hanoi Broadcast cited an American aircraft shot down off the coast of Thanh Hoa Province the day prior. After concluding that Charvet’s plane was the only lost aircraft in that time and area, he was declared Missing In Action.

Ten years later, Charvet’s status changed to Presumed Killed In Action. That was all his family had, until 2020. The Socialist Republic of Vietnam turned over remains and material evidence in September and October of 2020 to the DPAA laboratory in Joint Base Pearl Harbor-Hickam, HI.

The combined efforts were able to identify the remains of Commander Charvet. His name is already included in the National Vietnam Veterans Memorial in DC. He also appeared on the American Battle Monuments Commission’s Courts of the Missing in Honolulu, where a rosette will be added to his name to signal he has since been accounted for.

His family was informed shortly after the identification, and the DPAA just recently.

A funeral date and location have yet to be determined. Information is available at 800-443-9298.

WATCH: The full 11 minute sit down interview with Secretary of Interior Deb Haaland

Toppenish high school faculty fired after allegations of sex, drugs and alcohol with a minor student

PET OF THE DAY: Indy

Officers looking for suspect after an altercation between two brothers

RECALL ALERT: Mushie Pacifiers have been recalled for being a choking hazard for children