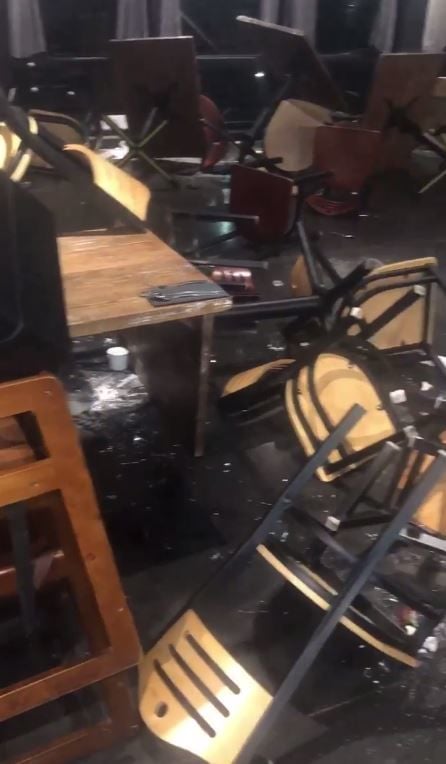 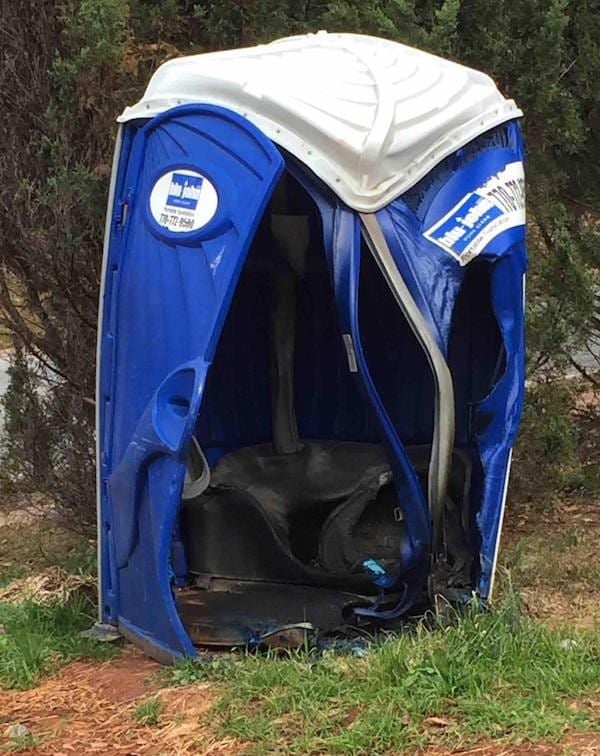 WALLA WALLA, WA - Walla Walla  has been hit with a rash of vandalism, leaving community members distraught. Police are saying the destruction might be from separate groups of criminals.

Coral Sorensen, the owner of Walla Walla Bread Company was shocked to see her restaurant vandalized over the weekend. Sorensen is new to Walla Walla, and she never thought something like this would happen in a place she considers a 'tightly-knit' community

"It was terrifying; I was really scared," said Coral Sorensen.

Police found no damage to the restaurants exterior and no signs of a break in. Inside the restaurant there were shattered cups and plates, furniture tossed around and the place left a complete mess. The estimated damage is estimated to be between $800 and $1,000 dollars.

Wednesday, Police arrested 35-year-old Joseph J. Caldwell on probable cause for malicious mischief in the 2nd degree. Police believe Caldwell is responsible, and he is known to be an employee at Walla Walla Bread Company.

"There's been such a string of break-ins and vandalism." said Sorensen.

Walla Walla County Sheriff Deputies are investigating a local businesses portal toilets that look to have been blown up.

"We don't know if they are blowing them up or actually setting them on fire from the inside," said Walla Walla County Sheriff's Deputy Joe Klundt.

The estimated damage of the three damaged portables is estimated to be over $750 dollars. In Washington State, damage above $750 is considered a felony; if the criminals are caught.

The vandalism doesn't end there, however: there have been damages to local parks also. Walla Walla Parks and Recreation Director, Andy Coleman, says 50 sprinkler heads were kicked off at a local park. The price tag for sprinkler head replacement is $5,000 dollars. Now the department is considering installing cameras in its parks. But- the cost of installing them is a hefty price for taxpayers.

The two small businesses will have to rely on their own money to fix up the damage.

"It can be handicapping to have something like this happen," said Sorensen.

The Walla Walla Police Department and Sheriff's Office don't believe any of the cases are related. They are working on leads in both of the other two unsolved cases.