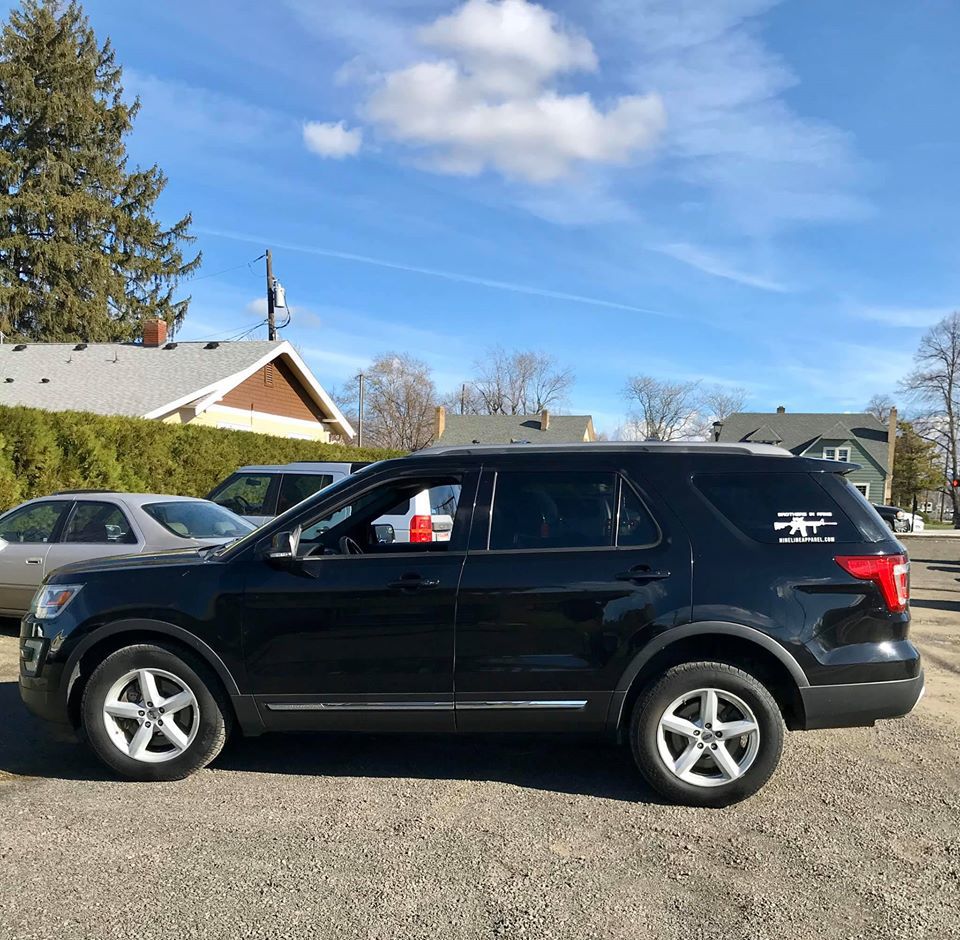 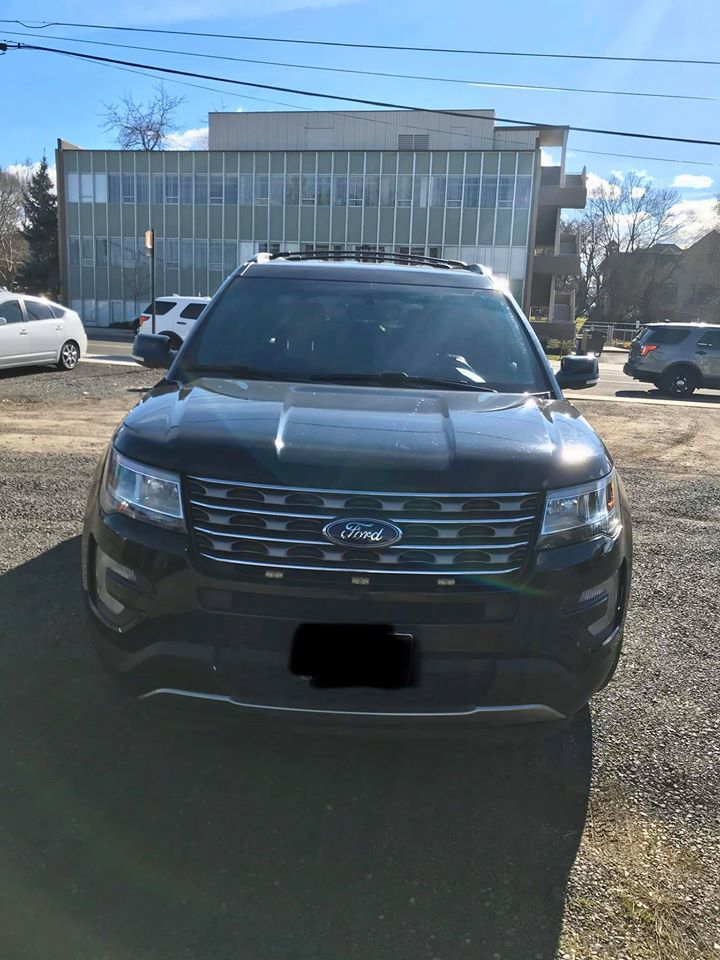 WALLA WALLA, WA - The Walla Walla County Sheriff's Office is alerting the public to someone driving a black Ford Explorer with flashing yellow lights who could be mistaken for a police officer.

If this vehicle tries to pull you over, you are advised to not stop and call 9-1-1 immediately.

On Wednesday, Washington State Patrol and WWSO contacted the driver in their privately owned, civilian vehicle, but the vehicle has amber LED lights installed in the grill and visor, as well as a siren. There was also a functional radio in the vehicle scanning local law enforcement channels. It was called in because it was seen in a parking lot with the lights and siren activated.

At the time of the contact, the driver was not found to be in violation of RCWs pertaining to impersonating a police officer, but there was a long conversation and stern warnings.