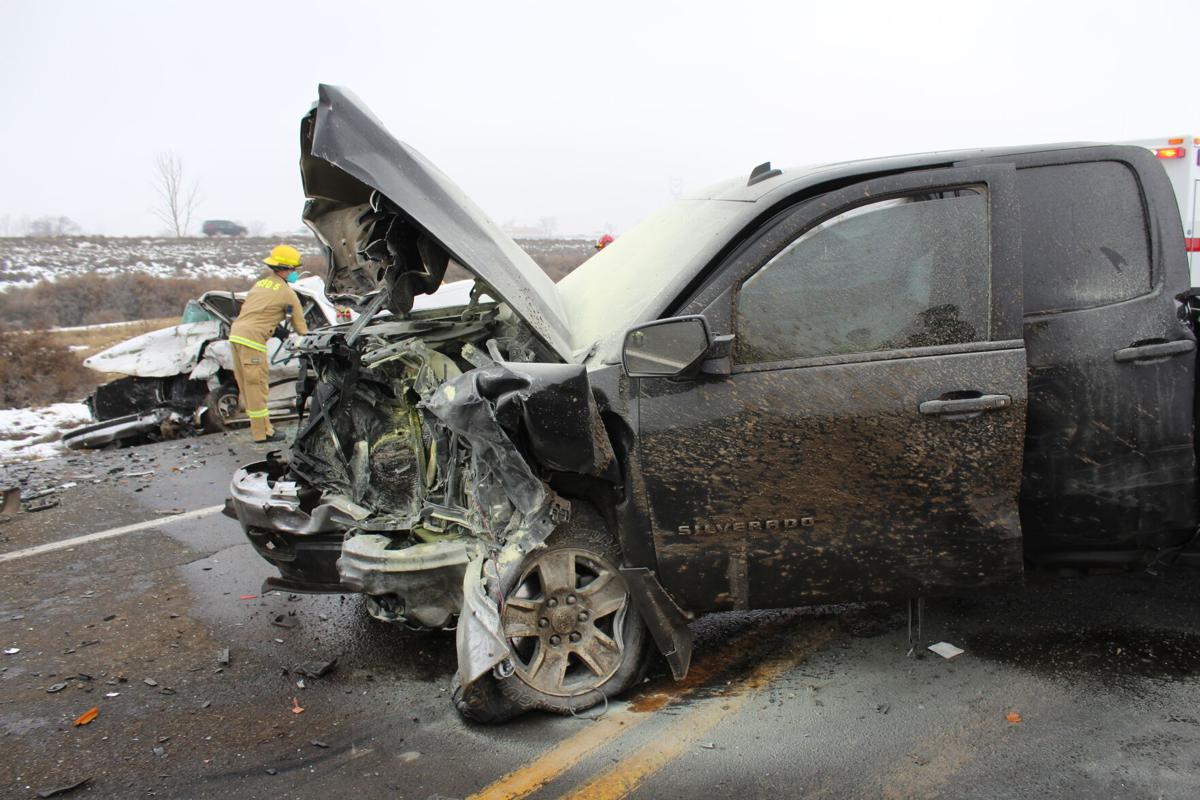 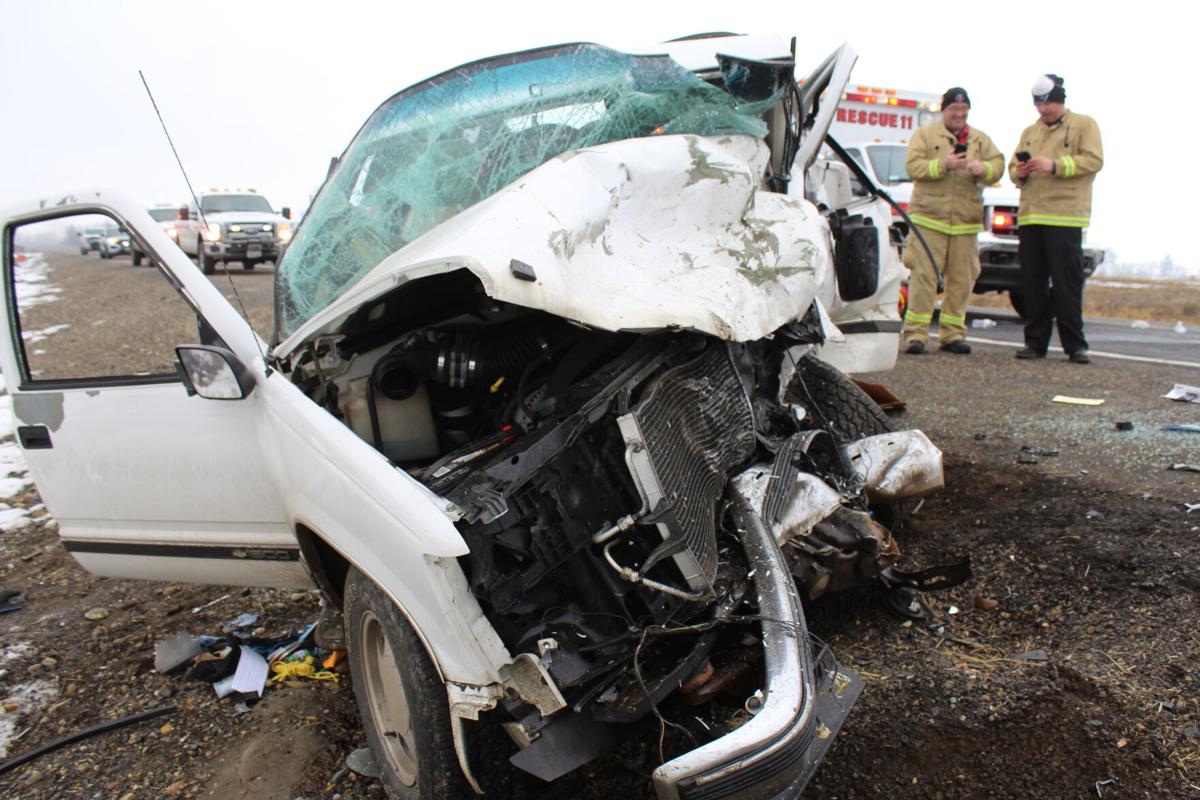 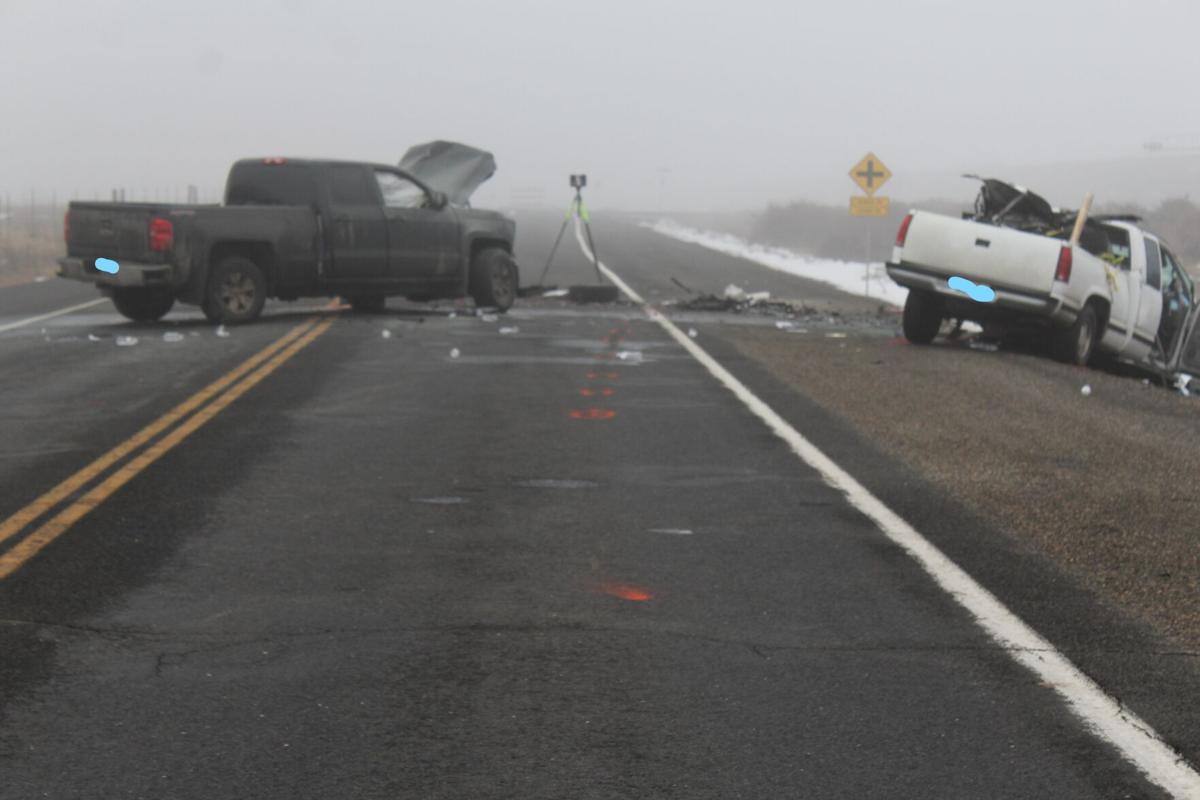 The deputies then removed three people from one truck and one person from the other. One passenger died during this process. The survivors were immediately transported to nearby hospitals.

Many calls reported the crash, including one that claimed one of the vehicles had caught on fire and a citizen put it our with a fire extinguisher.

The incident is being investigated by the Yakima County Sheriff's traffic unit.

Please avoid the area of Yakima Valley Hwy and Dekker Rd. We are investigating a double fatal head on collision. The roadway is closed. We will send out an update when we have more information. Thank you . Our thoughts and prayers are with the families of the deceased. pic.twitter.com/bZU8KB9dDn

A media release from the Yakima County Sheriff's Department has confirmed the witness report that a nearby civilian put out the truck that had caught on fire.

After investigation, it was discovered that one of the trucks was driven by Usbaldo Santillan, a 32 year-old from Toppenish heading west. West of the Yakima Valley Highway and Dekker Road intersection, Santillan crossed the roadway over into the eastbound lane. He then hit another truck driven by Leonard Wallingford, a 72 year-old from Sunnyside. Wallingford was accompanied by his wife, Yolanda Martinez, also 72, and Carlos Soliman, 64, both from Sunnyside. Impact occurred on the eastbound fog line.

Wallingford and Martinez did not make it to hospital and were declared dead at the scene. Soliman was transported to the hospital, where he passed away around nine hours after the crash.

Investigation concluded that everyone involved had been wearing a seatbelt and that intoxicants do not seem to be a factor. The foggy conditions Friday were also dismissed as a factor, due to visibility reaching over two blocks at the time.

The investigation is still ongoing.

PET OF THE DAY: Miss Millie

Washington State Department of Health briefing on COVID-19 and more

Biden to give away 400 million N95 masks starting next week

Biden Administration launches site where all Americans can order free at-home COVID tests; here's how to get yours