You have permission to edit this article.
Edit
Home
Nonstop News
News
SWX Sports
Weather
Traffic
In Case You Missed it
Shop Local
Connect
More
1 of 4 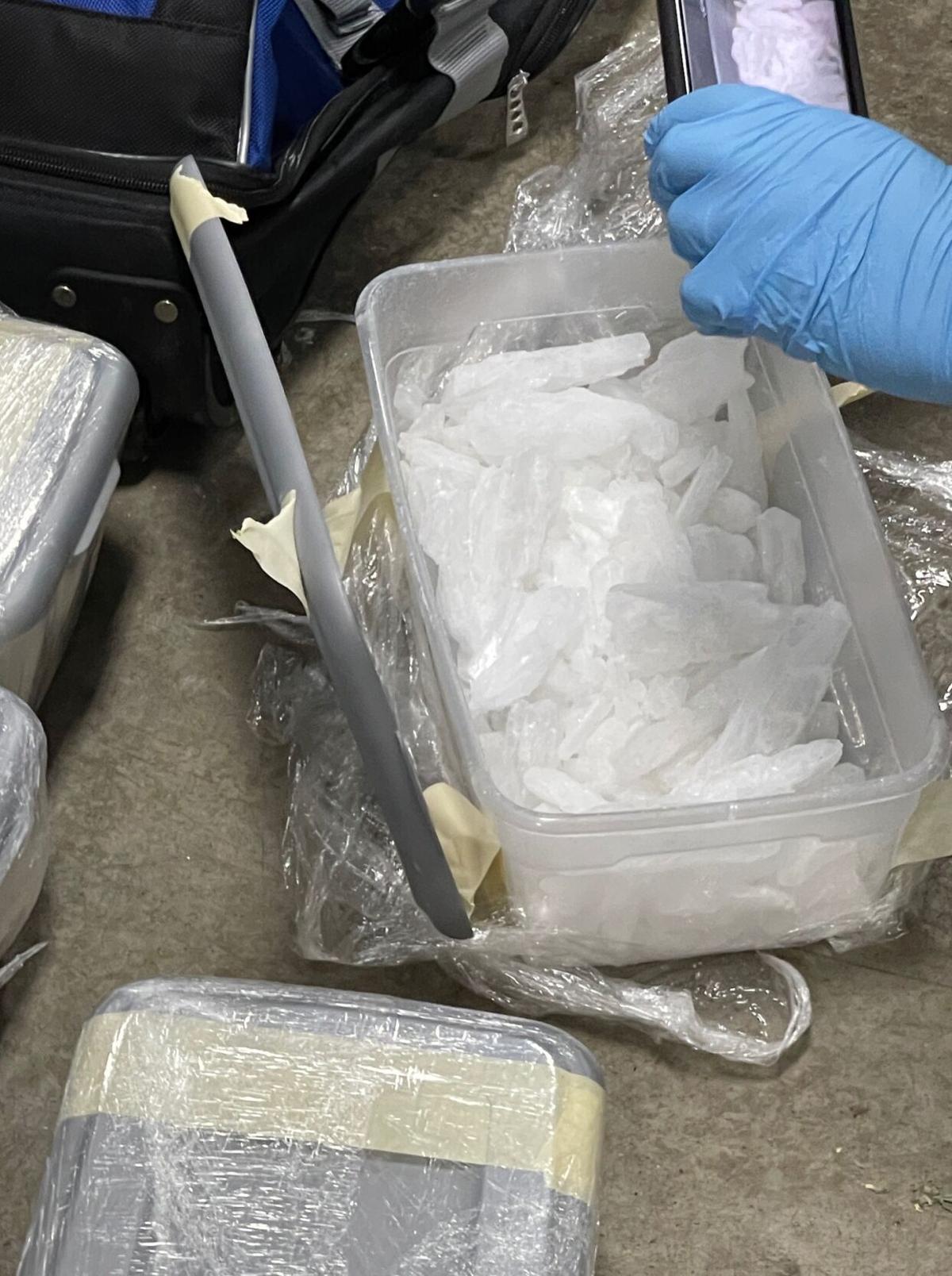 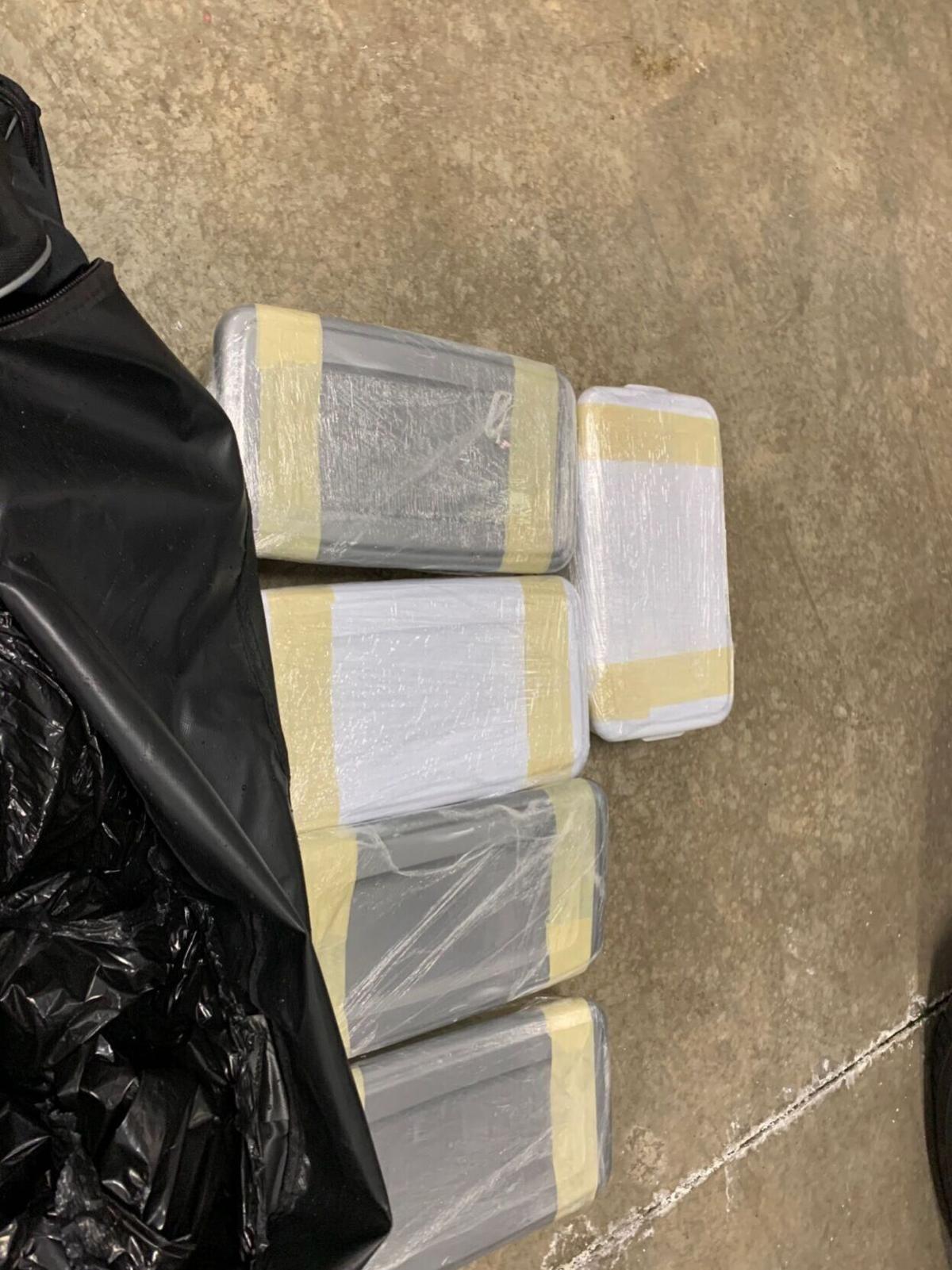 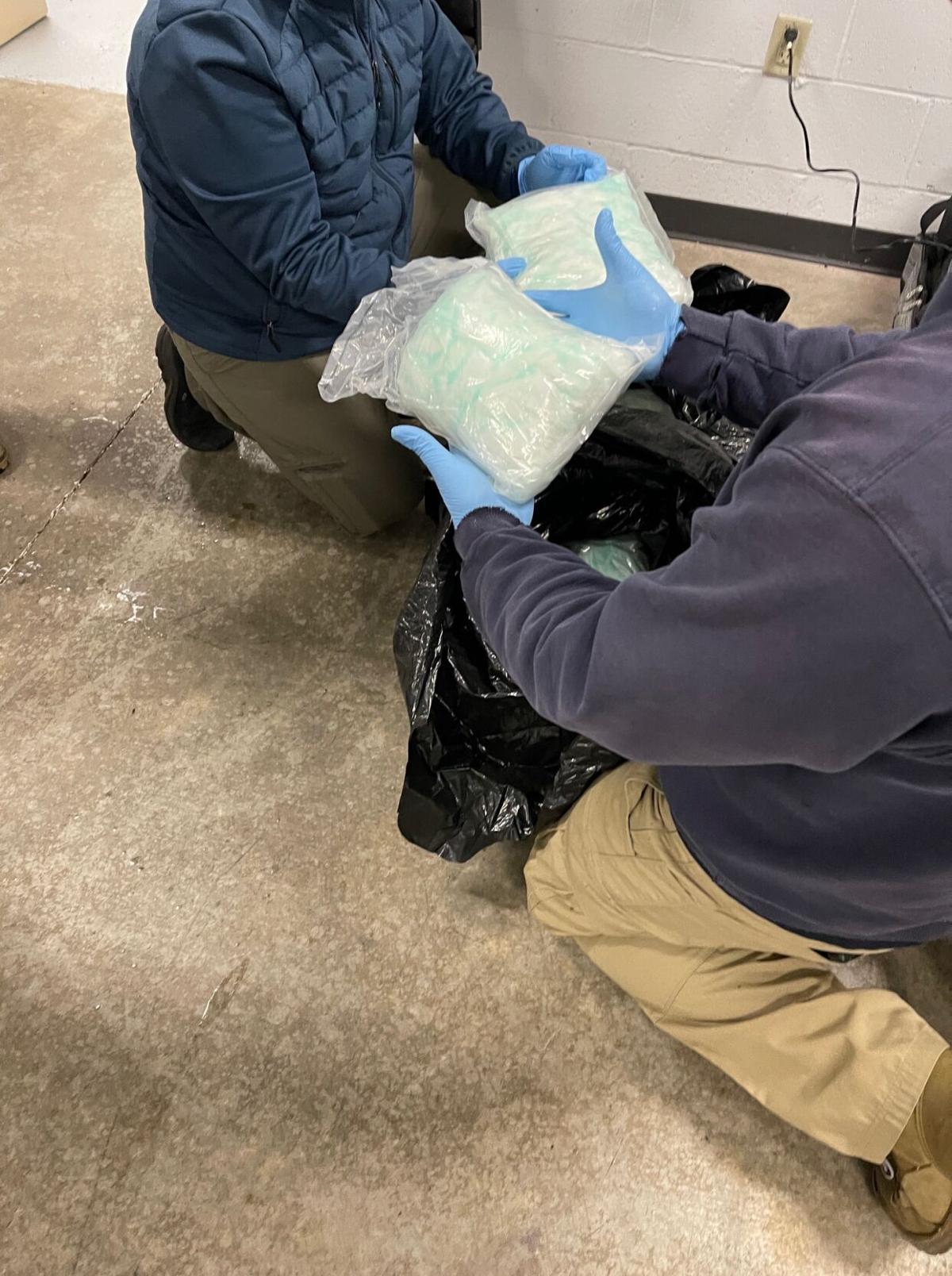 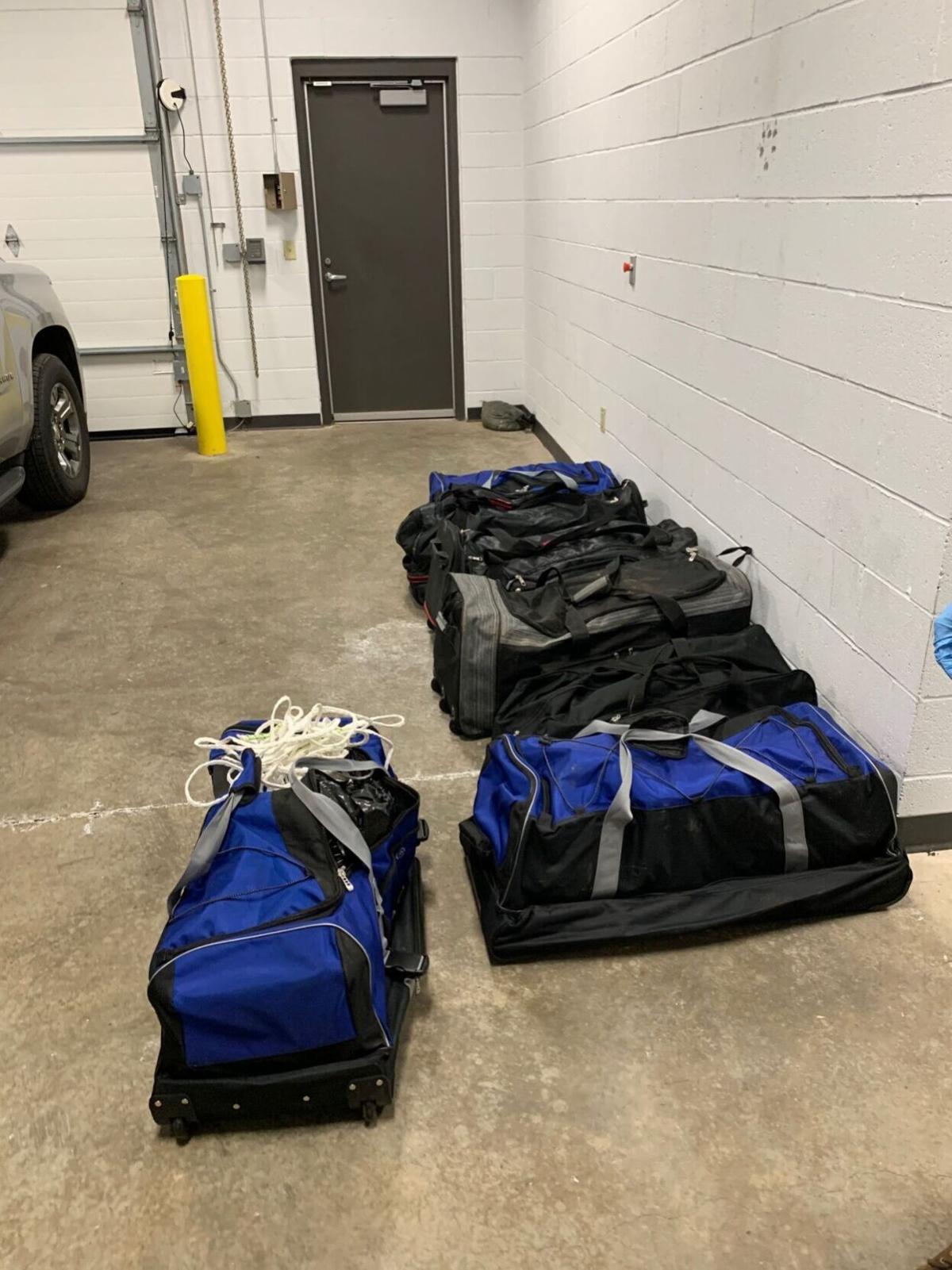 PORT ANGELES, Wash. -- Multiple agencies including the FBI and Homeland Security are investigating after more than 400 pounds of methamphetamine and other drugs were found on a beach in Port Angeles.

On April 7, a resident contacted the Clallam County Sheriffs Office after finding an abandoned duffle bag containing what he believed to be illegal drugs. OPNET detectives responded to the call and took the bag in for testing. After testing and weighing the substance, they determined that it was in fact methamphetamine, weighing over 60 pounds.

Just four days later, on April 11, a different resident contacted Police after finding multiple other bags containing similar substances at a beach nearby. Law enforcement responded and identified seven additional bags containing a crystalized substance. After testing the contents of the new bags, they identified methamphetamine, weighing the drugs in at 342 pounds.

Between the eight total bags found on the Port Angeles beaches, over 400 pounds of methamphetamine were seized. That is an estimated street value of $7 million dollars.

The case is now under investigation by the U.S. Border Patrol Air and Marine Unit, FBI, Homeland Security, RCMP and OPNET. All agencies are asking for any information from the public that may assist in the investigation.

Four months since Jennifer Caridad's disappearance and still no answers