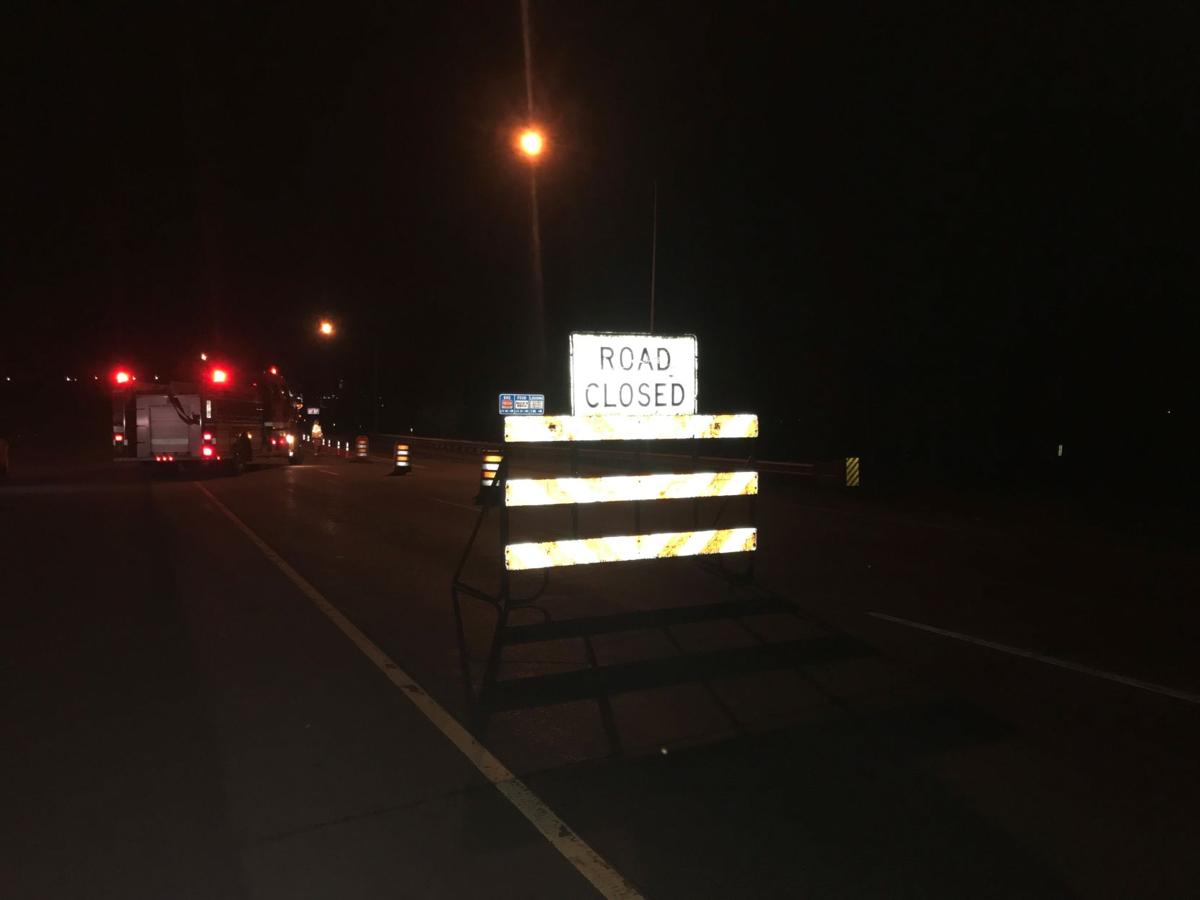 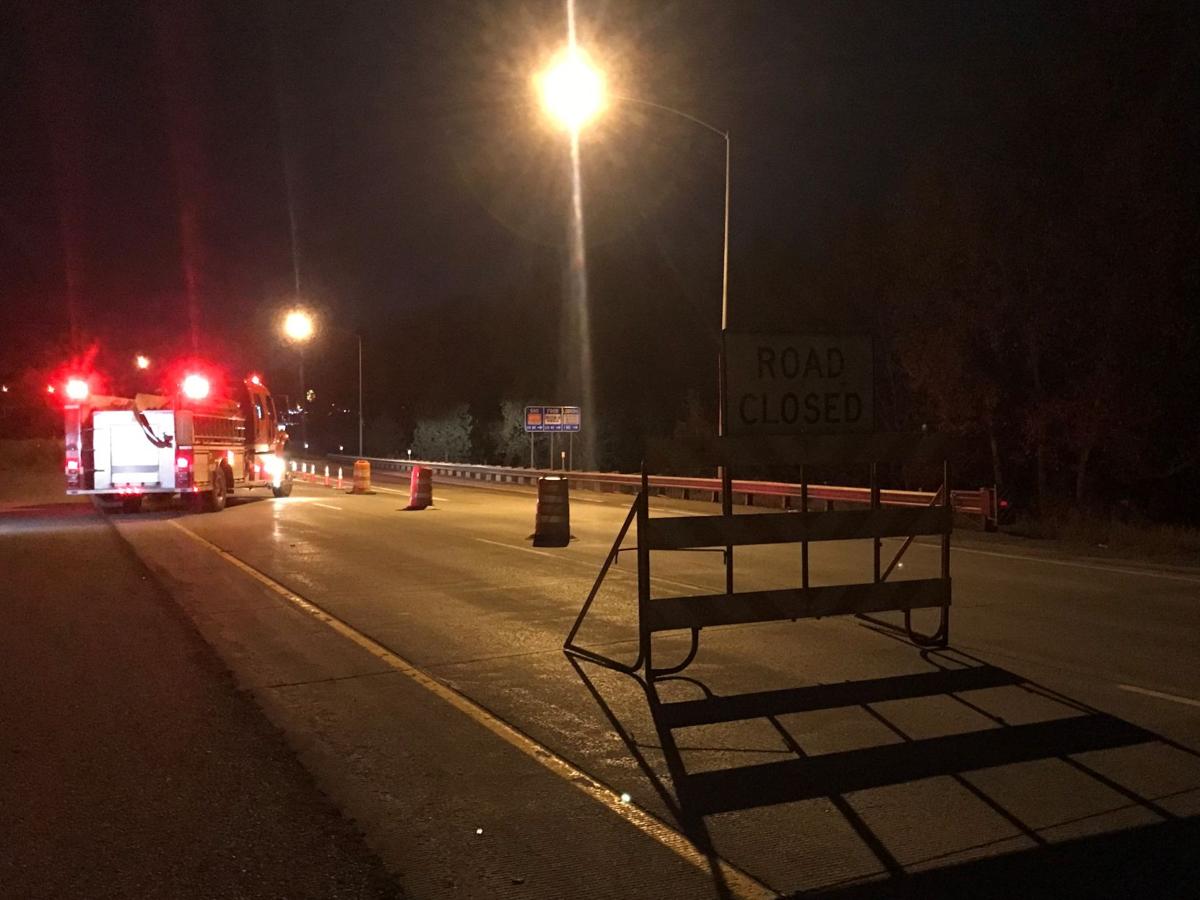 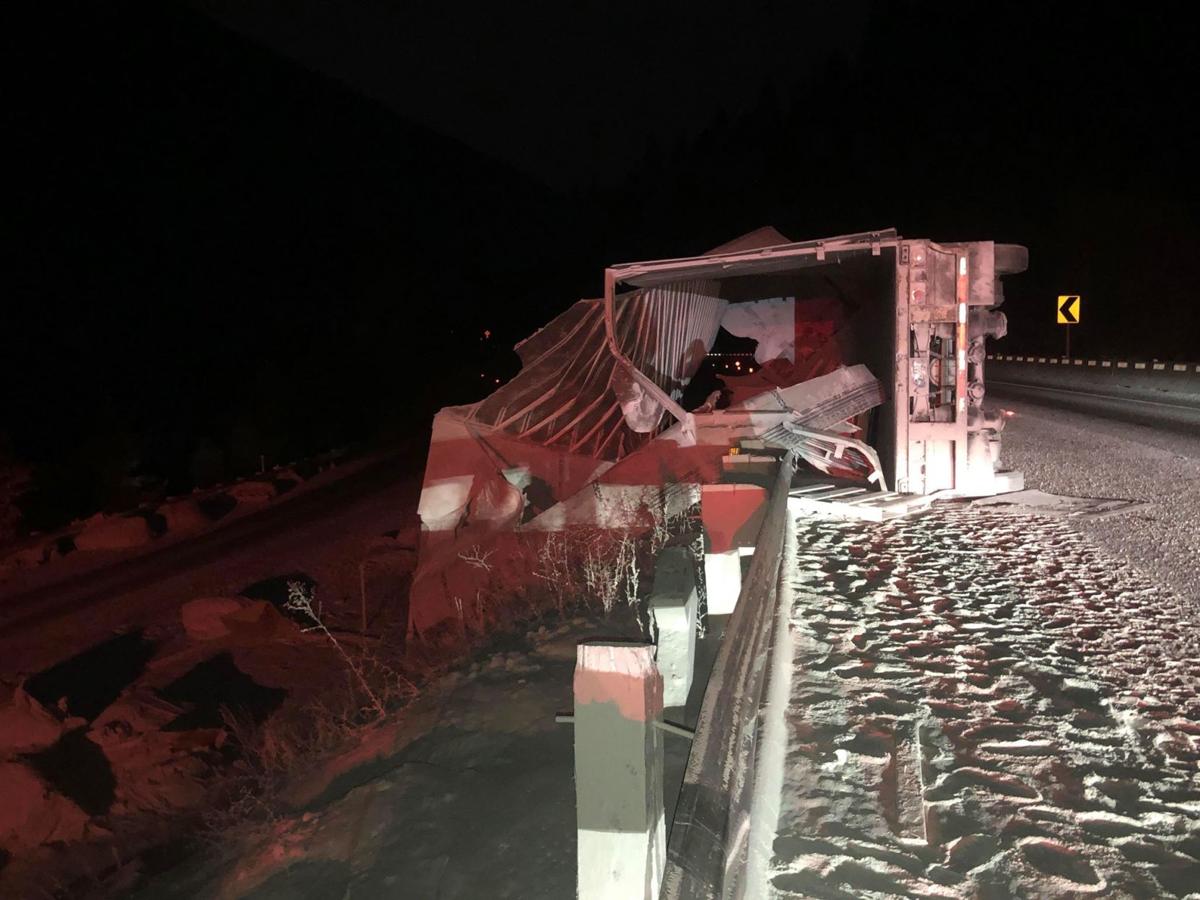 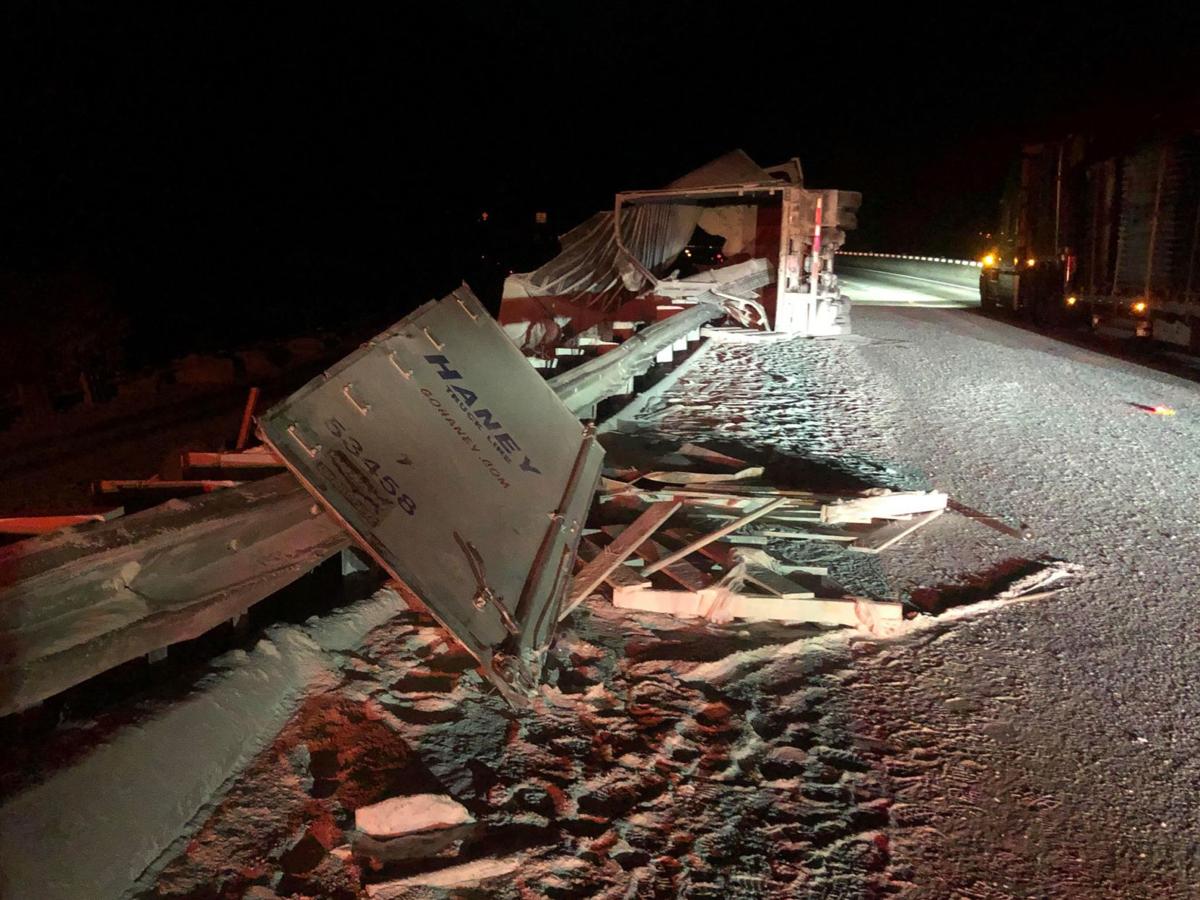 ST. REGIS - Eastbound lanes of I-90 are closed, because of a semi crash with a hazmat spill. Westbound lanes have been re-opened.

The Idaho Transportation Department says I-90 eastbound is closed at Lookout Pass to allow drivers to turn around and avoid the closure.

Authorities tell KHQ the vehicle was carrying Talcum powder, which is why is being treated as a hazmat investigation.

It happened around 9 p.m. Tuesday night.

The crash site is under investigation and Montana Highway Patrol said they believe speed and the curve of the highway was a factor in the accident.

No was injured in the incident. Law enforcement said they do not have an estimated time when the freeway will re-open.

Idaho football preview: New faces ready to blend with talented vets on both sides of the ball for Vandals

Idaho football preview: New faces ready to blend with talented vets on both sides of the ball for Vandals

'Down there in spirit': Cutouts of Gonzaga fans, athletes and more fill seats in the Kennel

Watch: Trio of mountain lions on the run