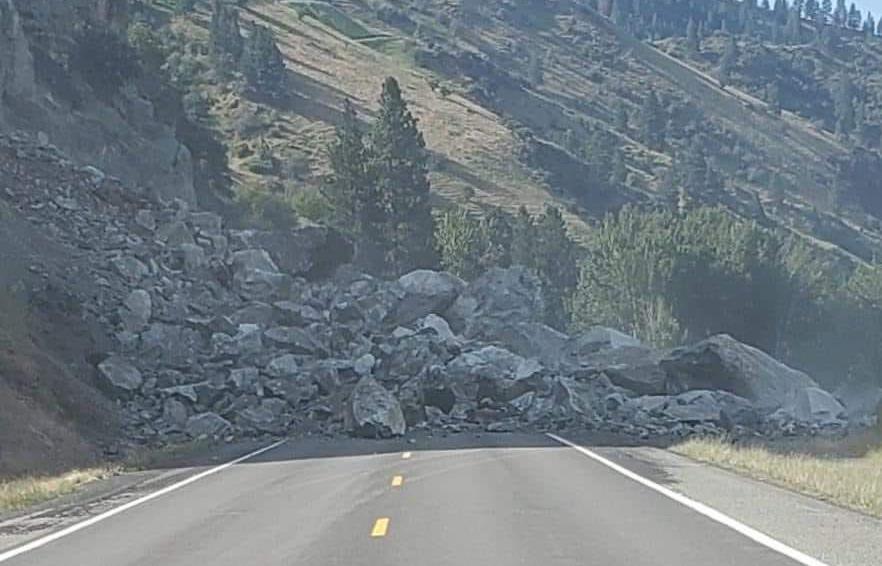 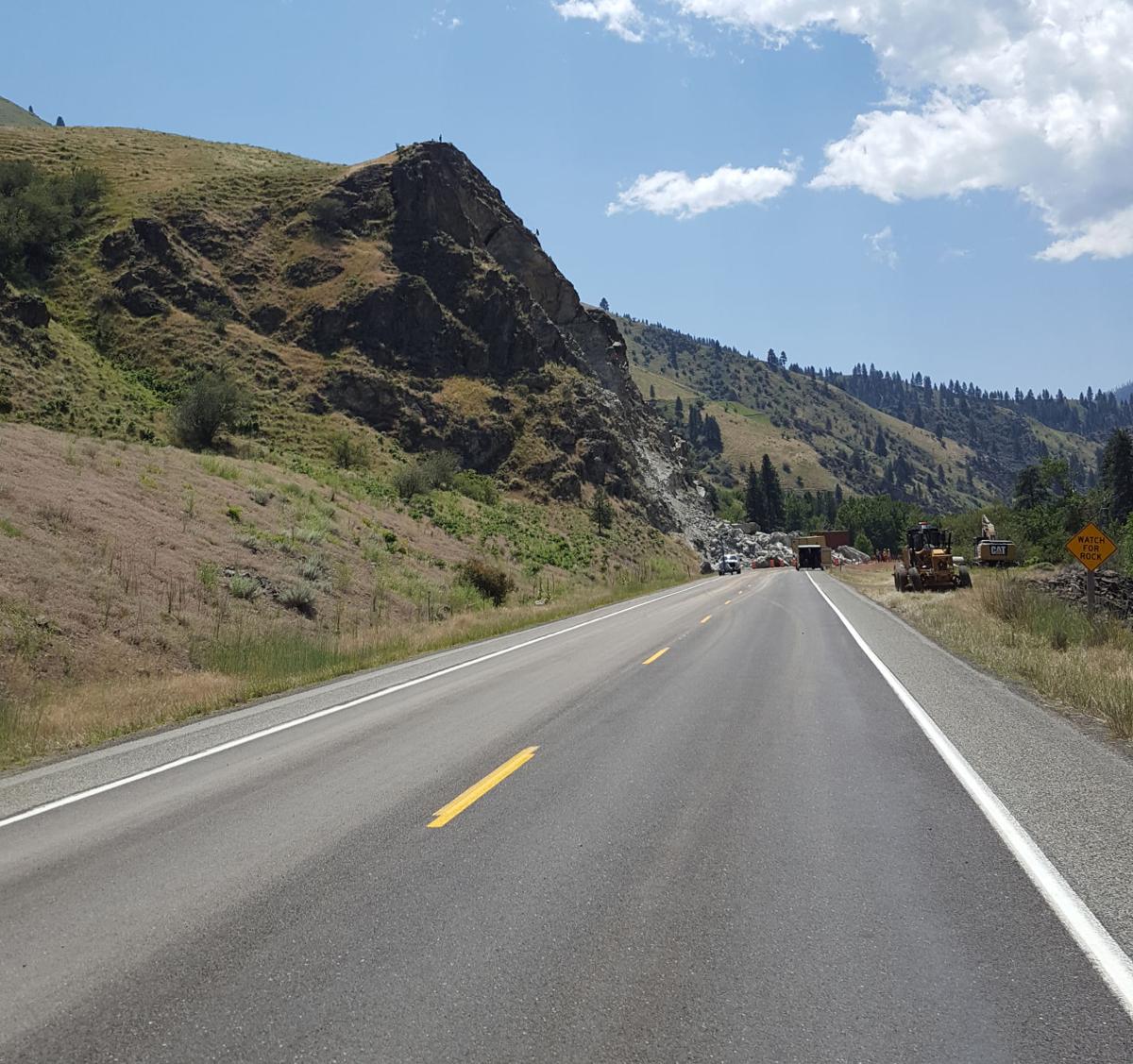 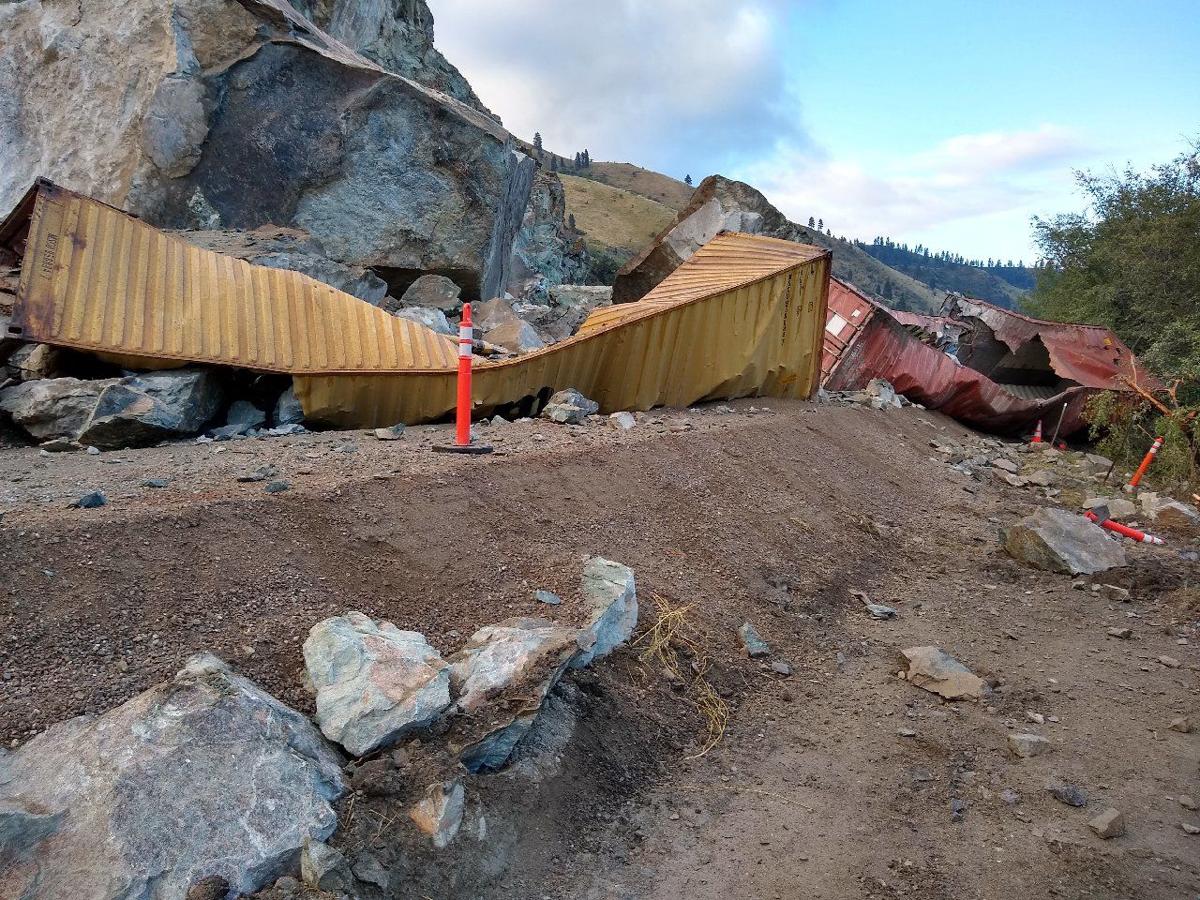 Update, July 10: The Idaho Transportation Department says the US-95 closure near Riggins will continue to be in place after another setback with a nearby troubling slope.

ITD says massive boulders came down at the US-95 slide south of Riggins Thursday night and the highway will remain closed until crews can evaluate and determine options to best stabilize the slope.

Old Pollock Rd. continues to serve as a daytime detour for the area.

Update, July 8: Idaho Transportation Department crews say US-95 will be closed for at least two days after they detected significant movement on a slope where a rock slide occurred last week near Riggins, Idaho.

Previous coverage: The Idaho Transportation Department is expecting Highway 95 in Central Idaho to open back up on Wednesday near Riggins following a rock slide last week.

ITD says US-95 between Riggins and Pollock will open back up Wednesday, July 8.

The roadway has been closed since the afternoon of Friday, July 3 due to a rock slide.

Crews have been working the past few days to clear the road and improve stability in the area.

Crews from the Idaho Transportation Department and Idaho County Sheriff's Office are enroute.

Highway 95 at milepost 188 in the Sheep Creek area will remain closed while the slide is cleaned up.

Currently there is no available detour to get around the blockage and there isnot an estimated time for when it will be cleared.