MISSOULA, Mont. — It was February of 1974. Five-year-old Siobhan McGuinness was walking home from playing with a neighbor friend. The distance was very short, but just long enough for a killer to find her.

Two days after the little girl was reported missing, her father says they got confirmation of the entire town’s worst fear.

“She was found outside of Missoula, east of Missoula,” Steve McGuinness said. “She was violated, it was very awful.” 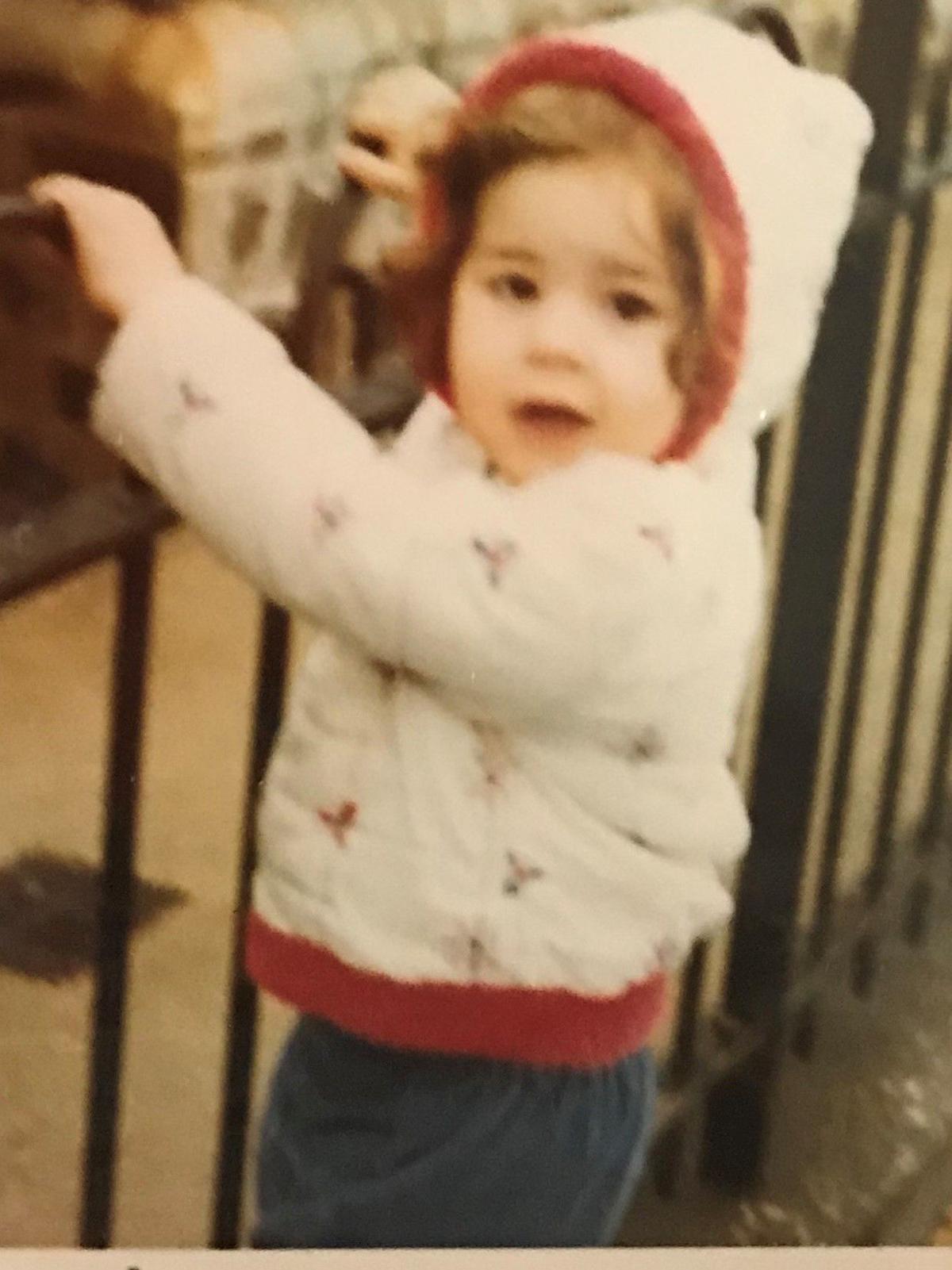 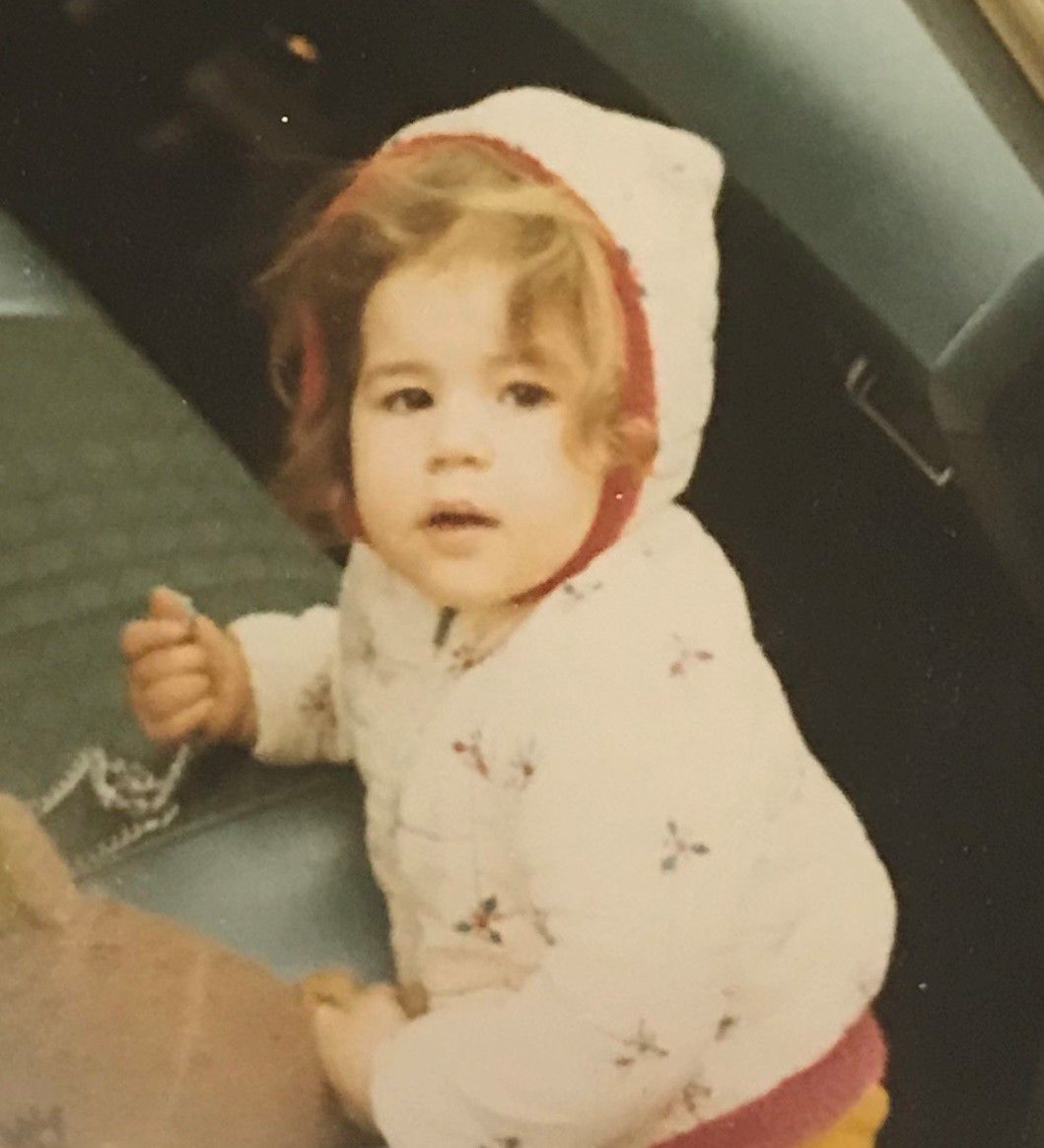 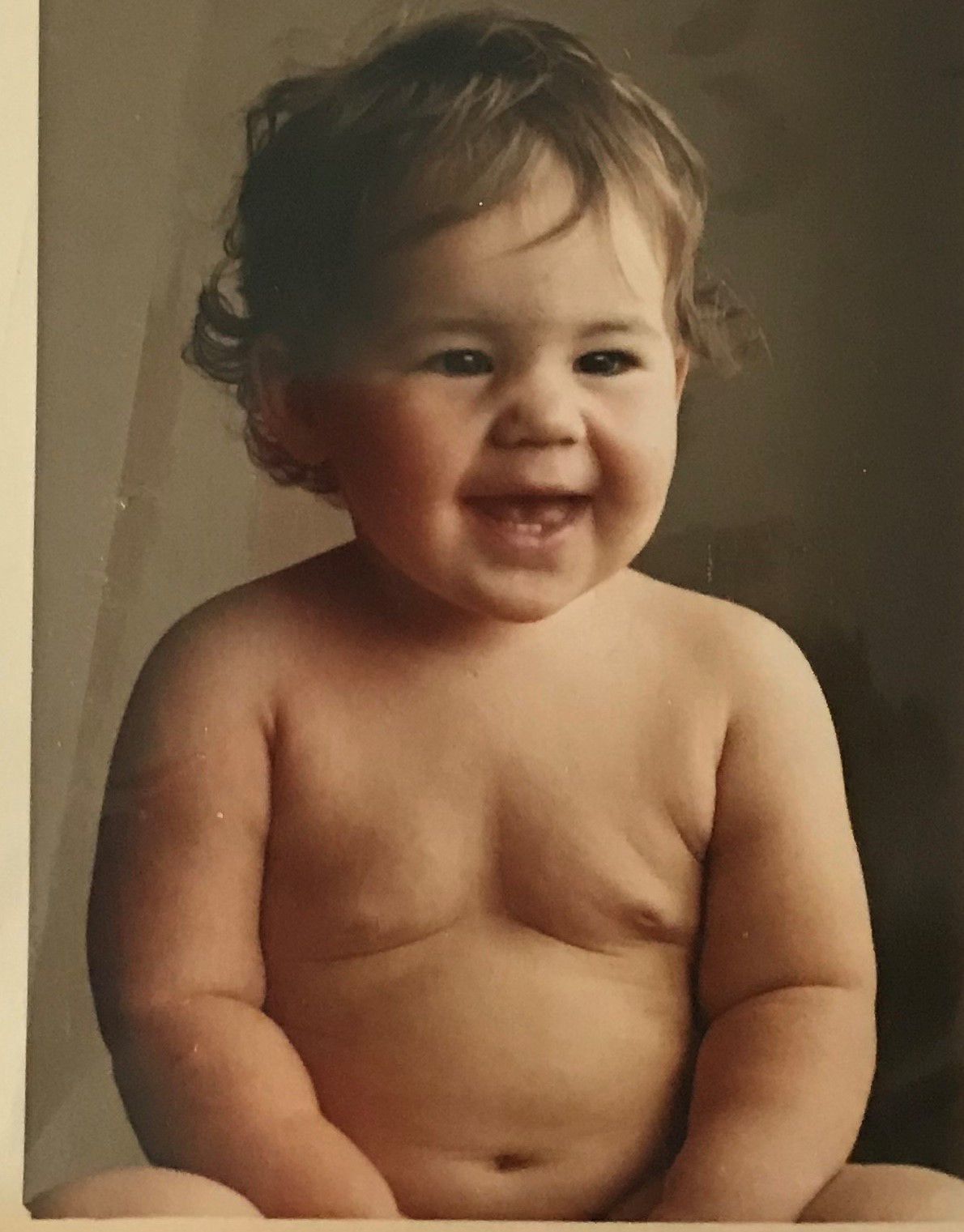 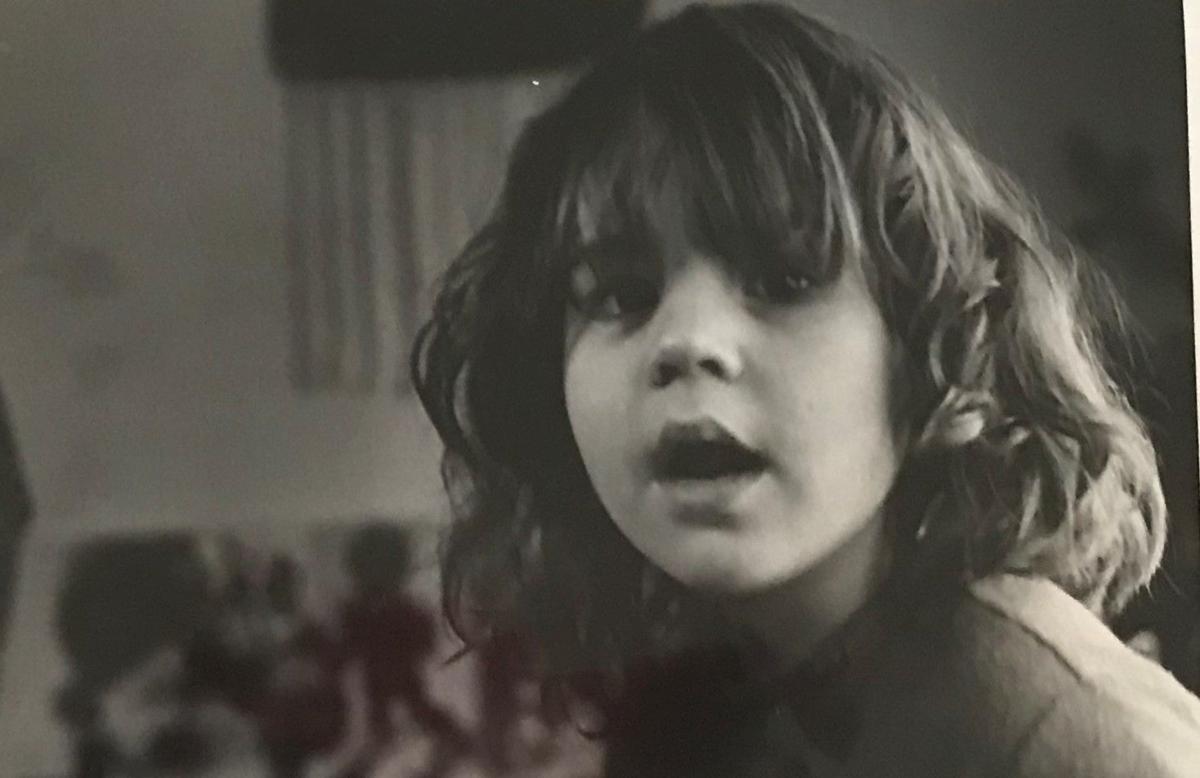 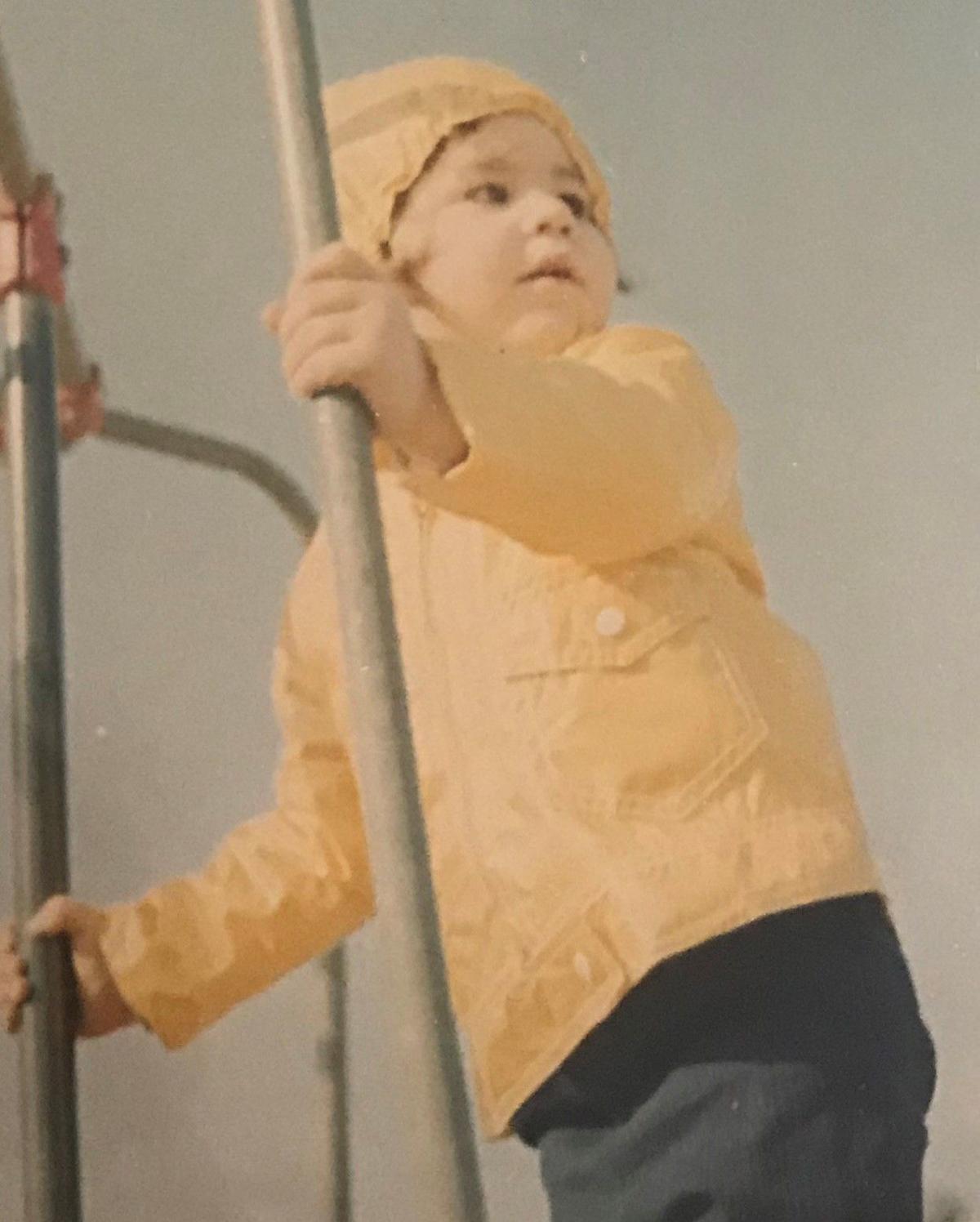 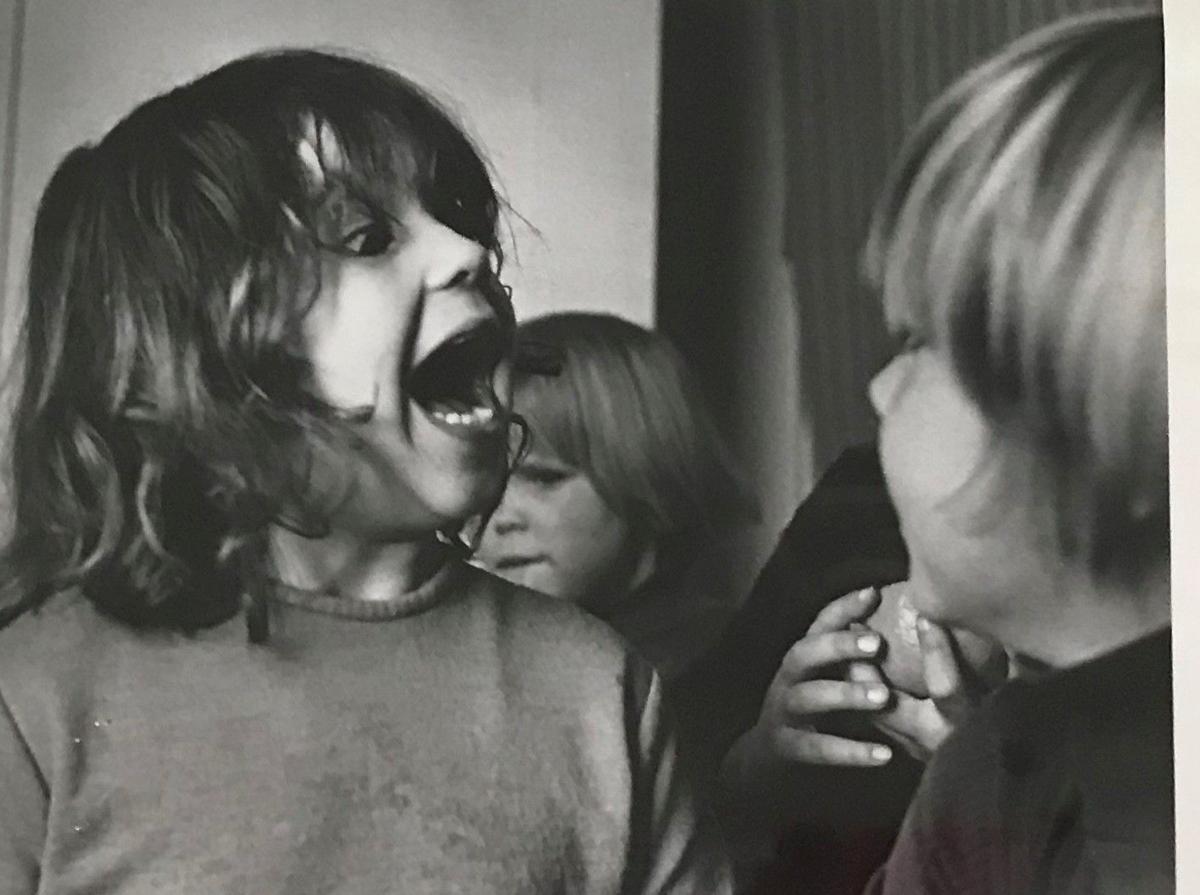 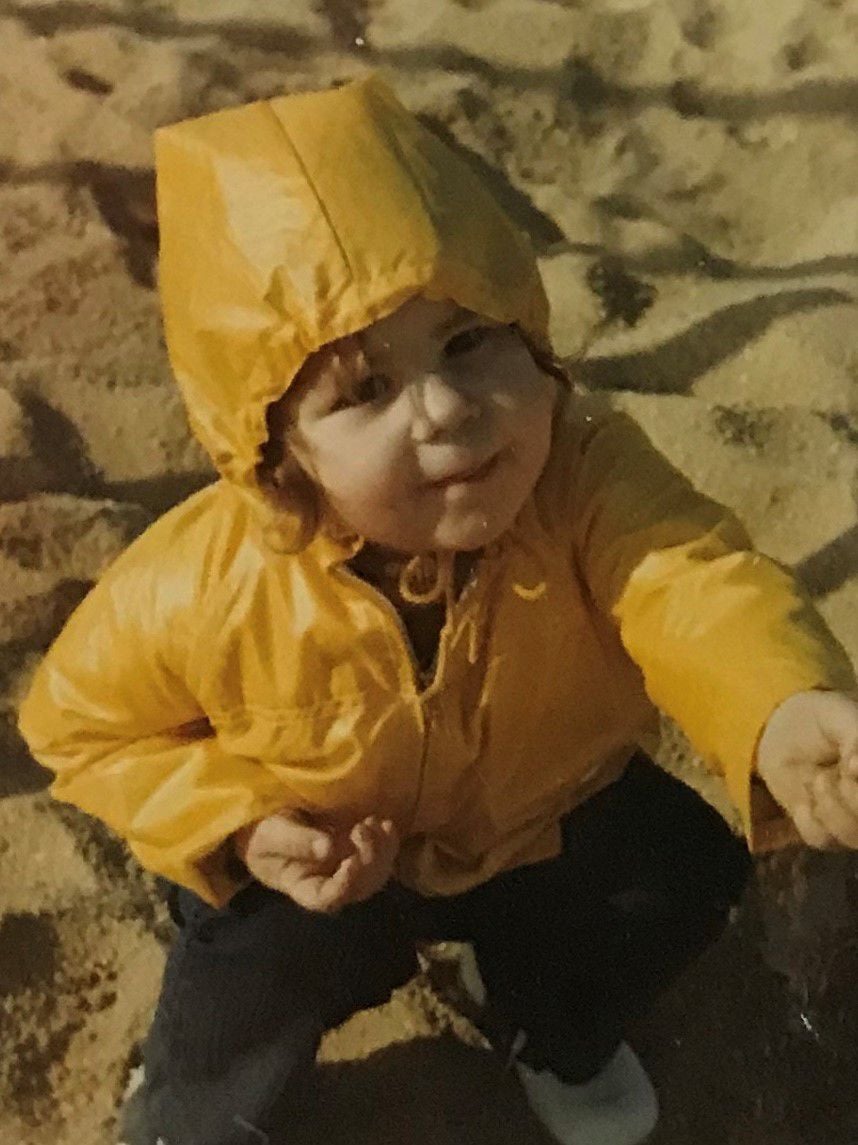 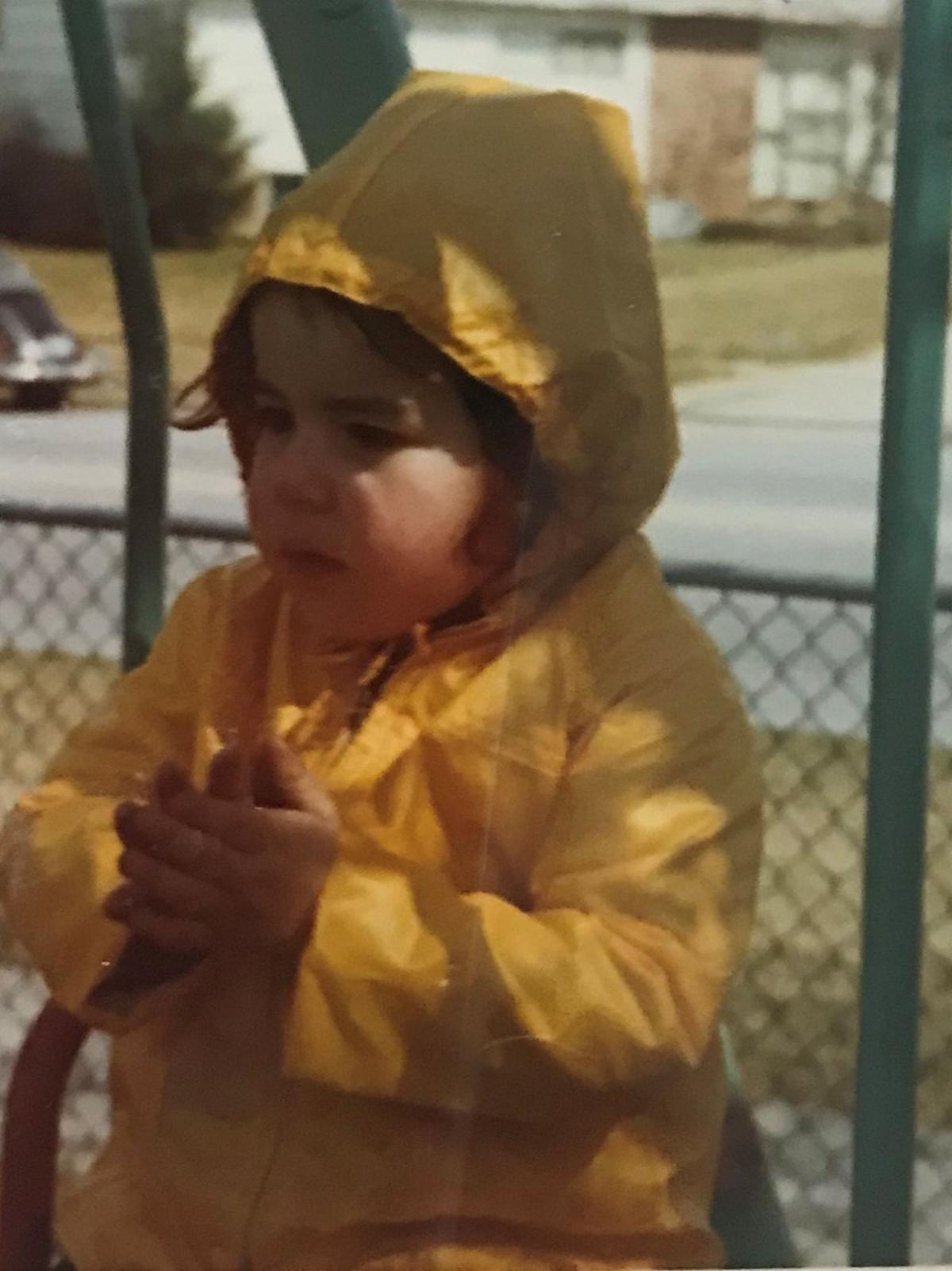 He said the tight knit Montana community was stunned.

“Back then, we had more trust especially with children,” he said. “Everyone thought they were safe.”

Steve said his little girl was thriving. He said she made him so proud.

“She was a very happy child, very intelligent, outgoing,” he said. “She spoke perfect English by the time she was four-years-old. She was a genius.”

Steve and Siobhan’s mother were not together, and he had his own place. The nightmare began with a single knock from Missoula PD.

“The look on the guys face was very telling,” he said. “He asked me to sit down. He said your daughter is missing.”

Steve says the officer told him they were doing everything they could, and that crews were searching the entire city. Hope that they would find her alive faded right along with the bitter cold temperatures.

Steve's daughter Oona McGuinness, Siobhan’s half-sister, says their family believes whoever did this had been watching the little girl and waiting. Police believe she was taken in the area of 500 N. 2nd St W in North Missoula.

“They must have had a vehicle and somehow got her to (get in,)” she said.

Siobhan’s body was found in a community about 15 minutes from her home called Turah.

“She was in a snowy culvert,” Oona said.

There were many initial leads. Missoula Police and each was aggressively pursed. They even publicly discussed reopening the case, as covered in this article by the local paper.

Listen to "The Last Block" on Spreaker.

“There is DNA,” Steve said. “I that it has been run against the criminal databases, up to a point. Nothing really came of that.”

And that’s why the family reached out to Hayley Guenthner asking her to feature this story. They think what the case needs is help from the public.

“It’s been a very hard thing for our family to address,” Oona said. “It’s been a hard thing to get over. I don’t think we will ever get over it. I never got a chance to meet my sister, but I think about her often.”

Steve begs anyone with information to call Police.

“This could go on forever and ever and never be solved,” he said.

MISSOULA, Mont. -- After waiting more than 45 years for answers, the family of a Missoula cold case victim says there is a huge development in her case. We're expecting an announcement from Missoula law enforcement Monday.

WATCH IT AGAIN: Joe Biden sworn in as 46th President of the United States

Rep. Dan Newhouse says Biden is "sending our country in the wrong direction"

Protecting Yourself Against COVID-19 Vaccine Scams