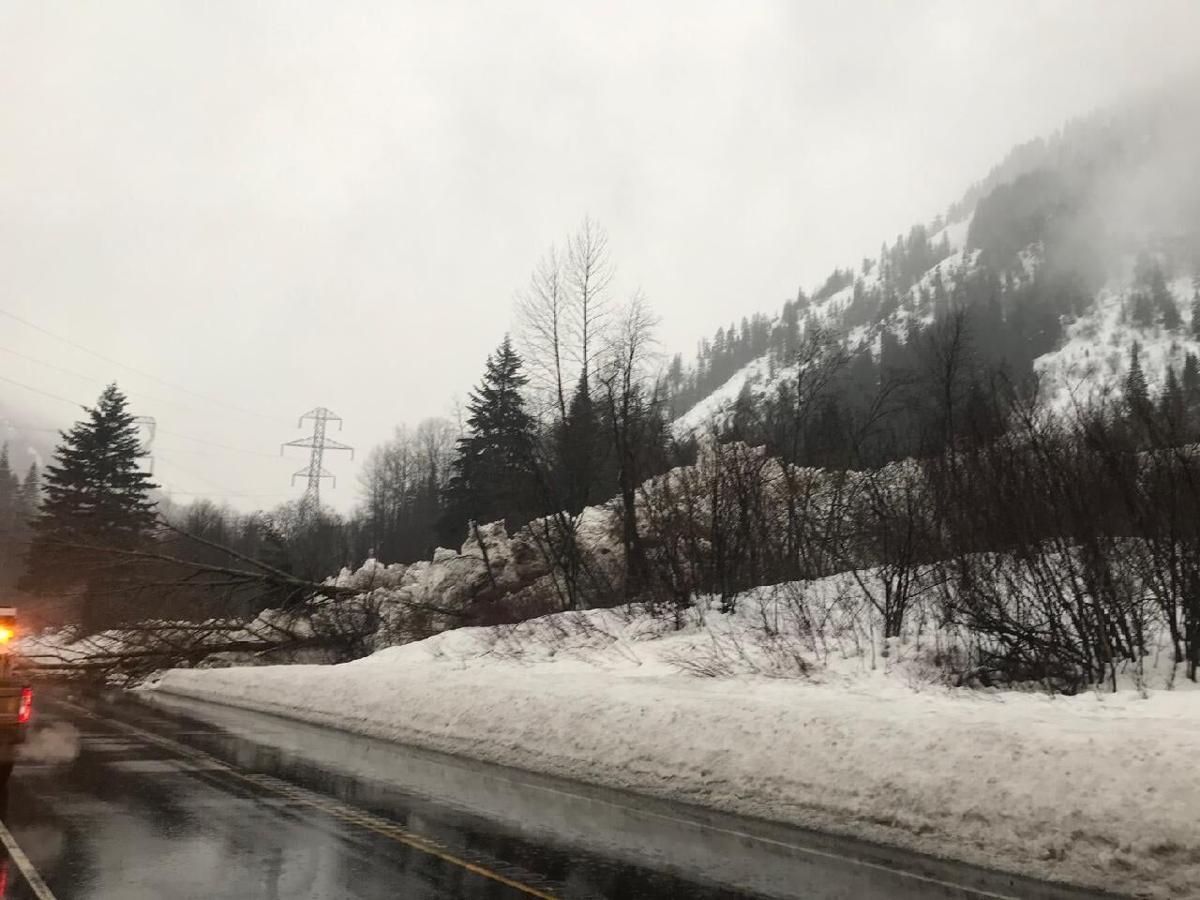 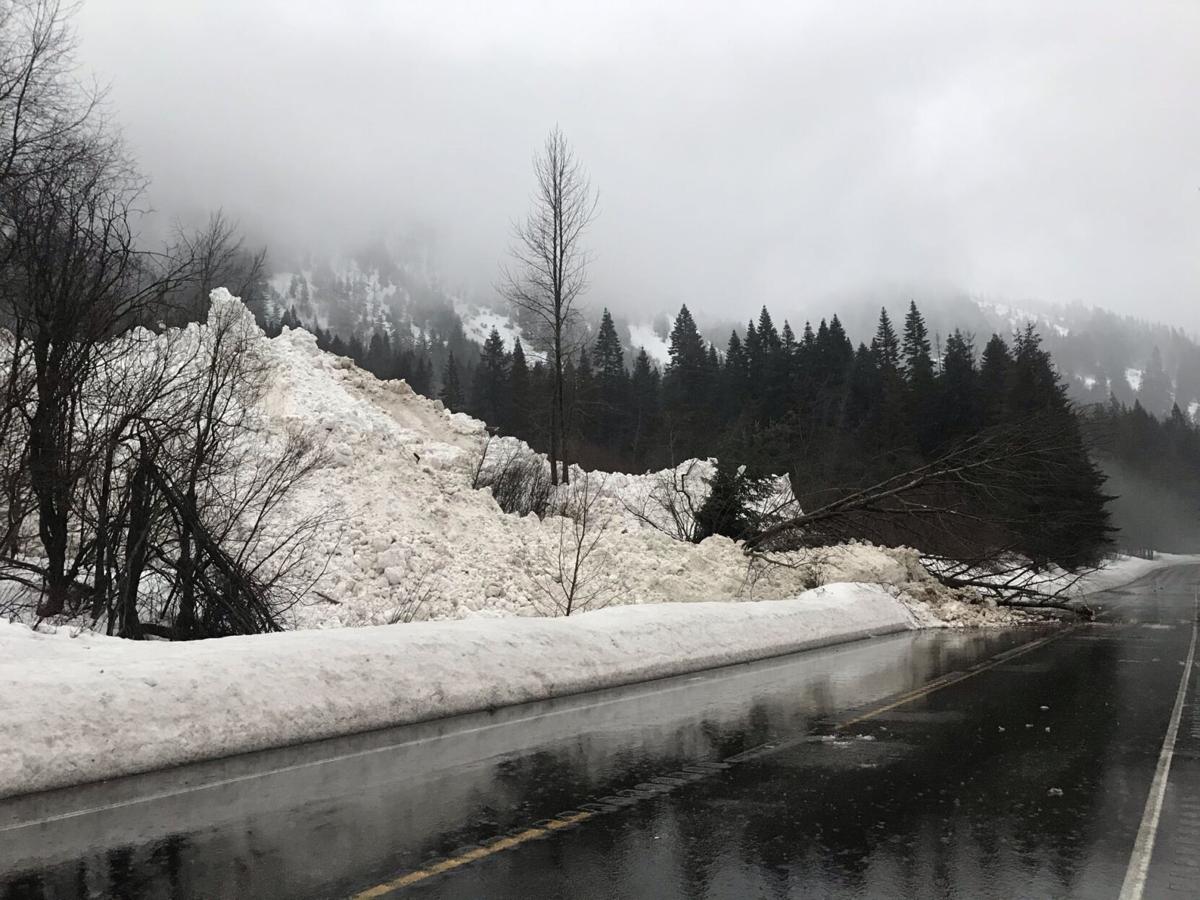 A roughly 20 mile stretch of Stevens Pass will remain closed overnight, according to WSDOT.

The pass will be closed from milepost 58 to milepost 85 due to hazardous conditions.

Ski area employees and guests will be escorted down east past the snow slide that occured Monday afternoon.

WSDOT said the location of the slide is unusual and only happens once every 10 years.

There are five avalanche chutes that lead to this one slide path. This is the result of one of the chutes releasing and the assumption based on current conditions is that the other four could release as well, threatening more of the highway.

A snow slide is blocking US 2 ten miles east of Stevens Pass summit.

According to the Washington State Department of Transportation, drivers should expect delays.

WSDOT crews are working to remove the snow and debris from the road.

There is no estimated time for reopening.

Monty's Dad Joke of the day

Could what happened in Texas happen to our power grid in the Pacific Northwest?

"Dust Busters" how to prevent a Dust Bowl in Washington State

Olympics gymnastics coach kills himself after being charged