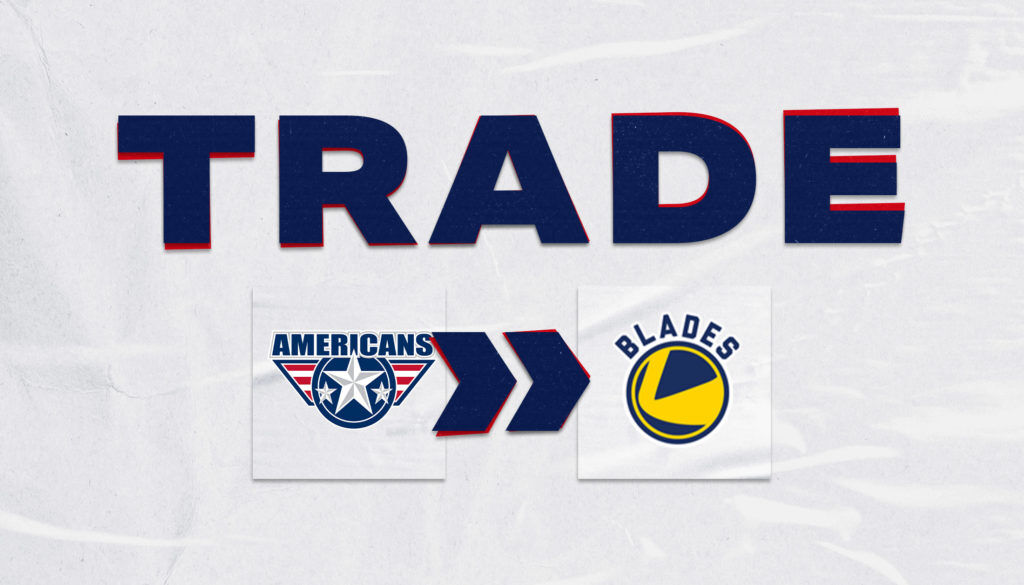 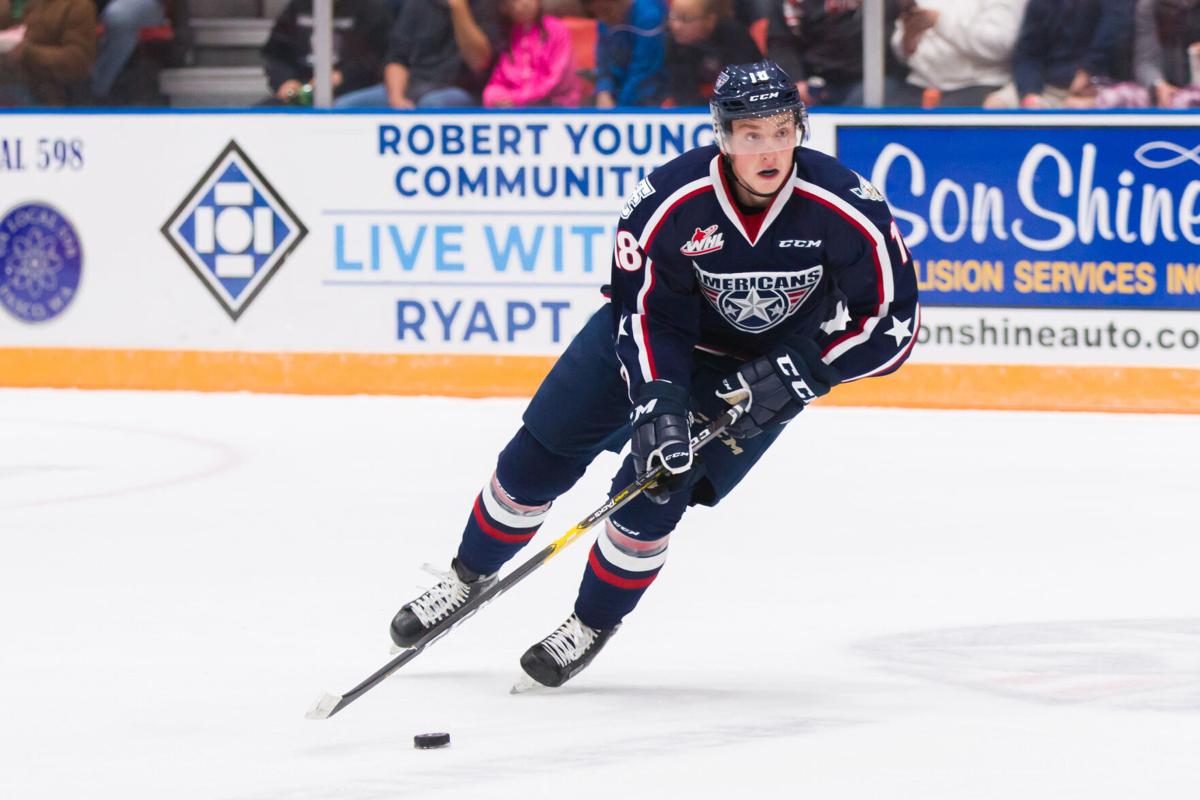 “With an abundance of returning 19- and 20-year-old players, this was a necessary roster move – not only for this season but for the future,” said Tory. “We thank Blake for his time in Tri-City and wish him the best of luck in Saskatoon.”

Stevenson, a native of Calgary, Alta., was selected 68th overall by Tri-City in the 2016 WHL Bantam Draft. He collected 34 points (18 goals and 16 assists) and 17 penalty minutes in 88 games played with the Americans.