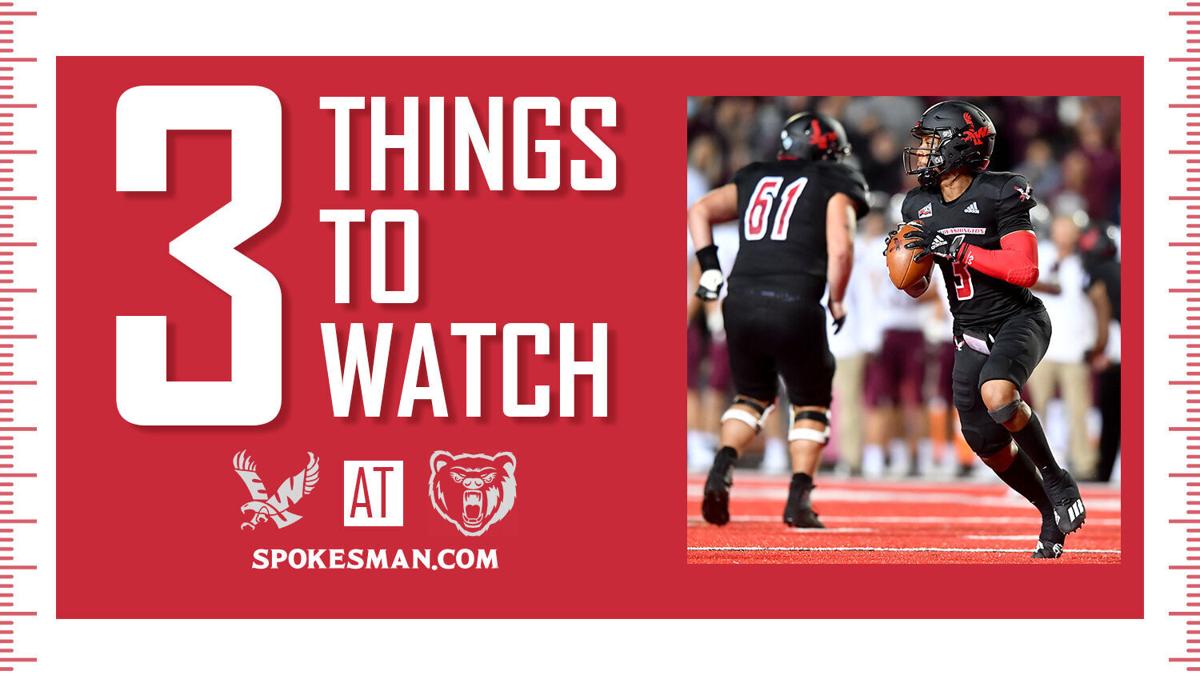 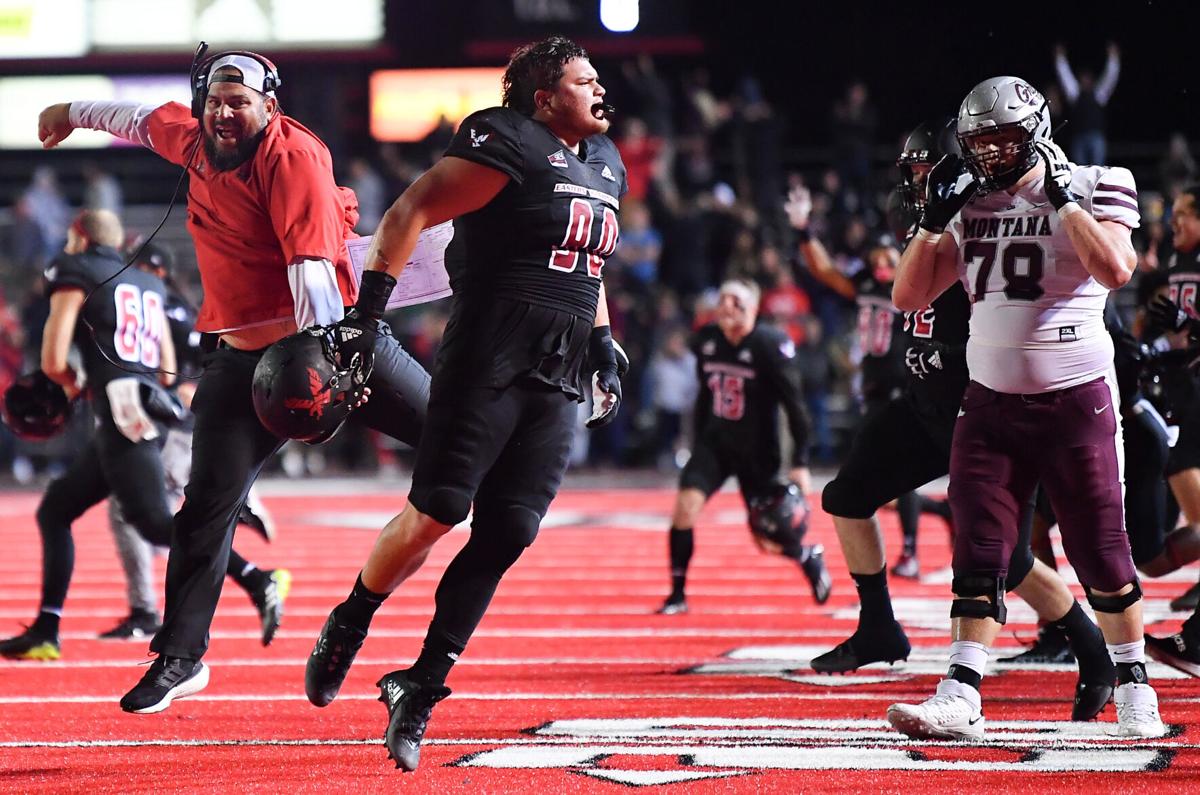 The fourth-ranked Eastern Washington Eagles (5-0, 2-0 Big Sky) are on the road again this week before playing their next three at Roos Field in Cheney. Here are a few storylines to watch as the Eagles try to beat the Northern Colorado Bears (2-3, 1-1) for the 13th consecutive time:

1. Will the Bears’ offense come alive at home?

Simply put, UNC has struggled to consistently move the ball. In their past three games, the Bears averaged 239.3 yards of offense. On the season, they have 1,365 yards of offense; the Eagles have 3,081. And therein lies the issue for the Bears. Their best offensive effort – 391 yards – came against a 0-4 Houston Baptist team. The Eagles’ worst single-game offensive effort – at least by this metric – is 471 yards. So not only will the Bears’ offense need to play its best game of the season to beat the Eagles, UNC is going to need some turnovers or big plays on special teams to shorten the field and set up its offense for better scoring chances.

2. Can the Bears stop the Eagles’ rushing game?

While the Bears’ passing defense so far ranks fourth in the Big Sky, their rushing defense has been gouged for an average of 193 yards per game so far this year (that ranks 12th in the conference). Eastern Washington has run the ball the fifth-most times in the conference for the third-best per-carry average (4.6), and while those figures are somewhat inflated by a 323-yard effort against Division II Central Washington, against three FCS opponents the Eagles have run for a total of 441 yards. All that to say, Eagles senior Dennis Merritt could be in line for a big game and has a chance to gain on Big Sky leader Isaiah Ifanse (of Montana State), who had 114 yards on 20 carries against Northern Colorado last weekend.

3. How much will the Eagles miss Limu-Jones?

What the Eagles will miss about the senior Talolo Limu-Jones (leg injury) is his ability to stretch defenses vertically, as he did frequently against a good Montana secondary. Their receiving corps – and quarterback Eric Barriere – is still talented enough to get open, though, especially against a Northern Colorado defense that has totaled seven quarterback hurries and just one sack in its two Big Sky games . When Barriere has time to throw the ball, he is almost always able to find open receivers. If sophomore Freddie Roberson and senior Johnny Edwards IV play this week, that would ease the impact of Limu-Jones’ absence. But if they also are out, redshirt freshman Jakobie James (two catches for 20 yards this season) will be in line for an opportunity to show what he can do.