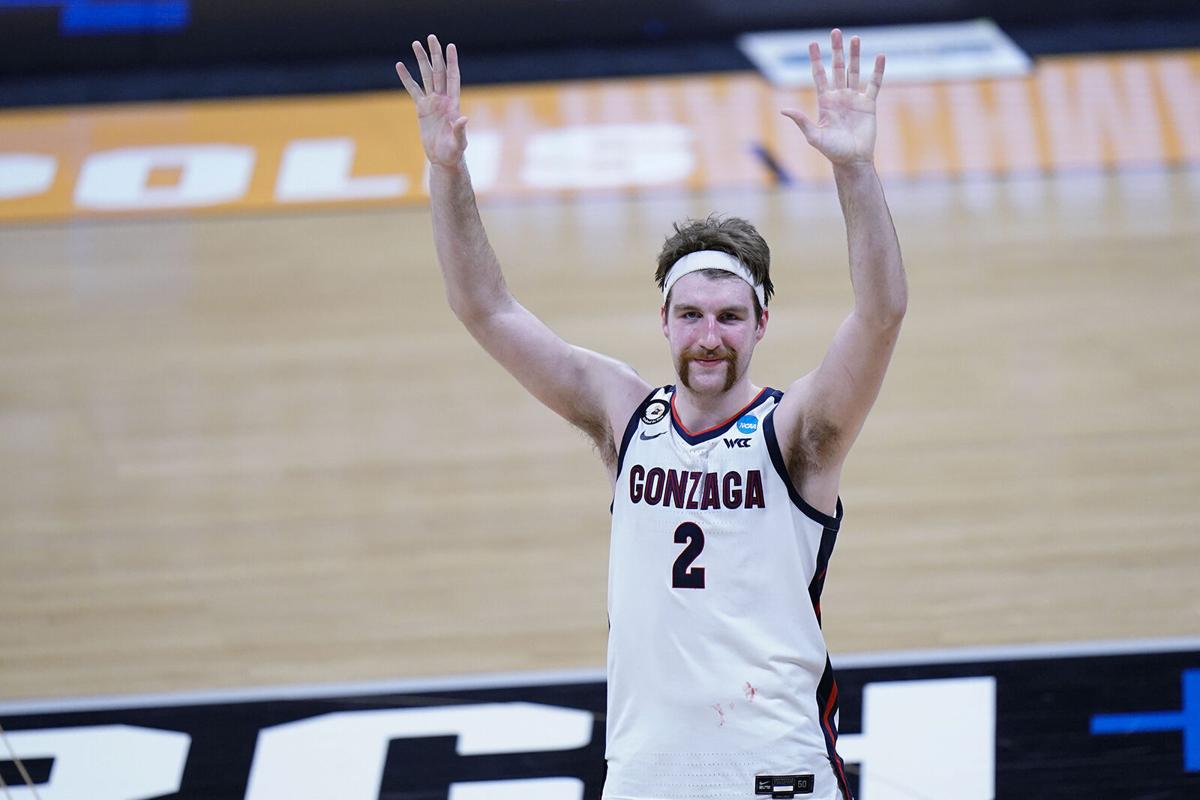 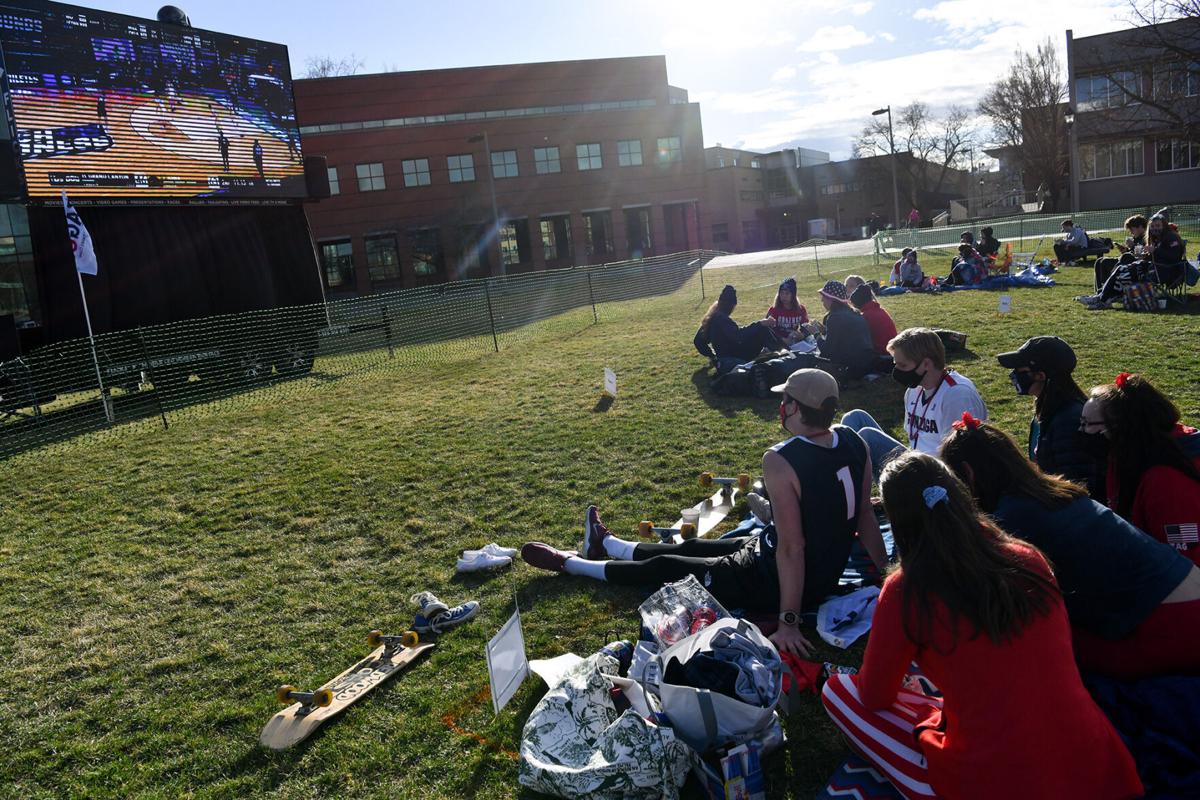 It’s a big deal, and you might be glum at the thought of having to watch the game alone because of the pandemic.

There are a couple of ways you can watch the game with other people, though, and you can do it safely.

Gonzaga has set up a virtual community viewing opportunity.

If you tune in, you’ll be able to watch the game along with folks in the McCarthey Athletic Center, the Jon J. Hemmingson Center and Jack and Dan’s Bar and Grill. The live feed will have 360-degree views of each venue. You can register at www.gonzaga.edu/zagmadness.

“Alumni and fans can gather and see one another in Zag Fan Rooms, listen to a live DJ coming to them from The Bulldog and get energized with a pregame rally all from the comfort of their own home,” Gonzaga Vice President of University Advancement Joe Poss said in a news release.

The virtual viewing will start at 10:30 a.m. Gonzaga President Thayne McCulloh will address viewers at 11:10 . A rally and prize giveaway will start at noon, followed by more giveaways at halftime.

The “digital media extravaganza” will also have a web-based photo booth – you can take a picture that superimposes Drew Timme’s famous handlebar mustache on your face – and a handful of other features.

If the Zags make it to Monday’s national championship, the university will host a similar viewing.

If you’re a Gonzaga student and you don’t like the sound of the digital option, there’s also a way for you to watch the game on campus.

The McCarthey Athletic Center will open at 5 p.m. for a socially distanced, masked viewing.

There will be 400 seats available, all in the upper bowl of the athletic center for better views of the jumbo screens.