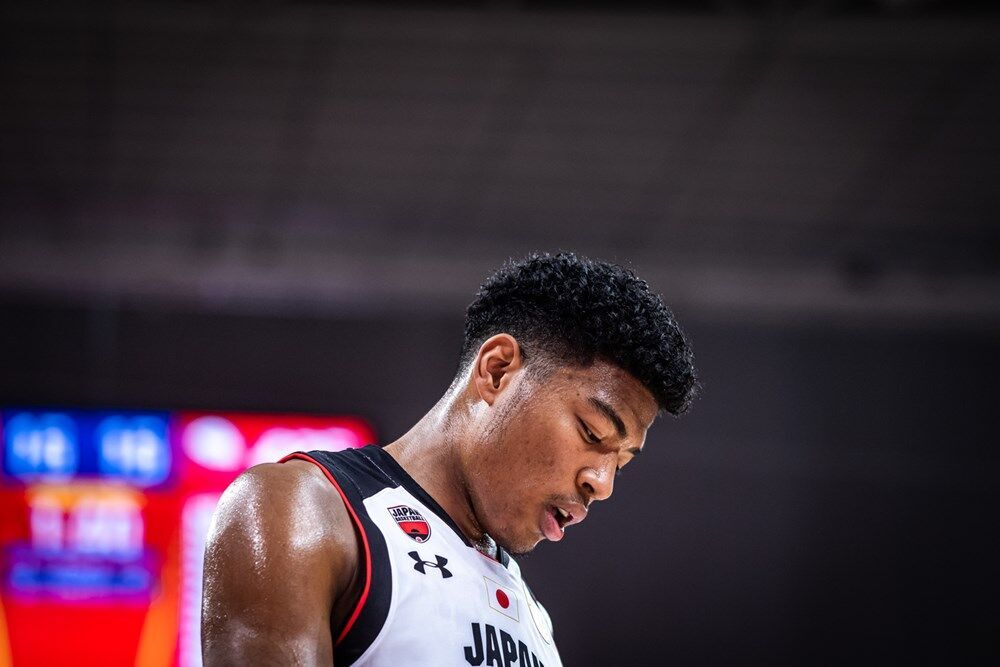 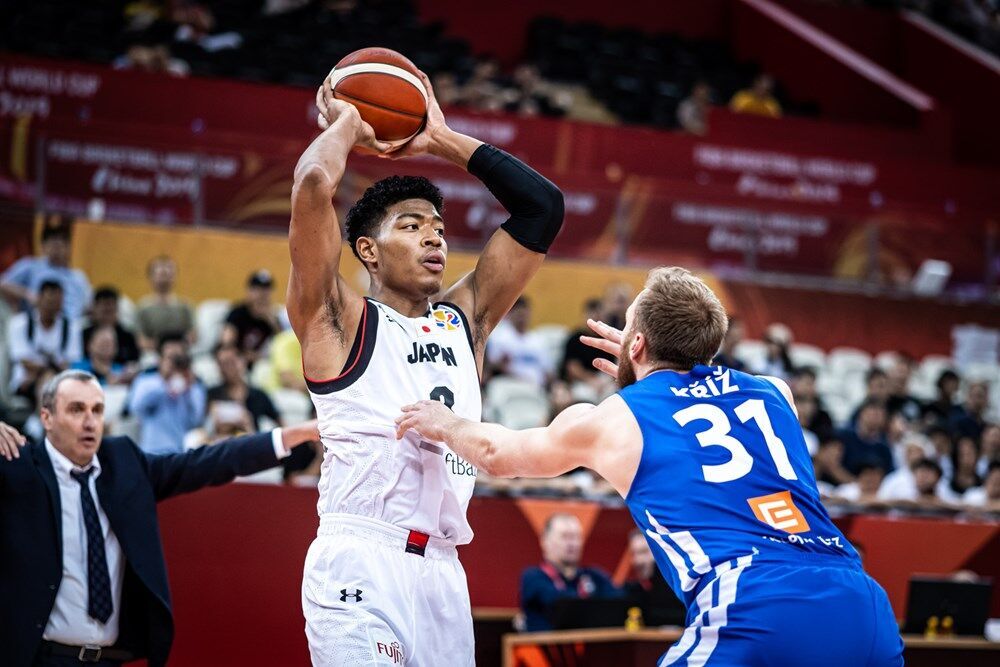 Ira Brown has watched Rui Hachimura’s rise to stardom from near and far. During Friday’s opening ceremonies at the Olympic Games in Tokyo, Brown will see it from one of the best vantage points in the world.

Hachimura, who leads the Japanese national basketball team, and two-time world champion wrestler Yui Susaki will carry Japan’s flag and lead the host nation’s contingent of nearly 600 Olympic athletes into the Olympic Stadium. Brown, who plays on Japan’s 3x3 basketball team, will be walking not far behind Hachimura during the ceremonies.

“He’s a rock star,” said Brown, a naturalized Japanese citizen who has played professionally in the country for about 10 years. “He and (Los Angeles Angels star) Shohei Ohtani are almost neck and neck, but obviously Shohei is more successful as of now.

“Rui is right there. Anywhere you walk in Japan in a bigger city, you’ll see Rui’s face everywhere.”

The two former Zags – Brown is 38, Hachimura is 23 – have known each other for roughly a decade. Brown was friends with Hachimura’s father when he played for the Toyoma Grouses. He gave Hachimura’s dad tickets to games and he gave Rui a pair of shoes before he even started playing basketball.

Brown and Hachimura played for Japan in FIBA World Cup qualifying rounds in 2018.

“Basketball is becoming a huge deal here, with the help of Rui and (Toronto Raptors forward Yuta) Watanabe,” Brown said.

Brown has watched Hachimura, who didn’t play basketball until middle school, develop from a raw prospect into an All-American at Gonzaga. Hachimura became the first Japanese player selected in the first round of the NBA draft. He’s had two productive seasons for the Washington Wizards.

“To shoot the ball the way he does,” Brown marveled. “I knew he could shoot, but I watched him play against France and Belgium (in exhibition games prior to the Olympics), man, the kid can shoot it, just effortless.

“I’m in awe of how his game has transformed. Oh my gosh is he athletic.”

Japan, making its first Olympics appearance since 1976, is No. 11 in FIBA’s power rankings of the 12 Olympic teams. Japan is in Group C with Spain, Argentina and Slovenia.

Spain, with Ricky Rubio and brothers Marc and Pau Gasol, is ranked No. 2 behind Australia and in front of the U.S. Slovenia and Luka Doncic are No. 5. Argentina is No. 8. Japan opens group play against Spain on Monday.

“They’re not bad,” Brown said of Japan’s team. “They’re playing against Spain, one of the best teams, and the odds (will be against them). I hope for the best for them, but we’ll see.”