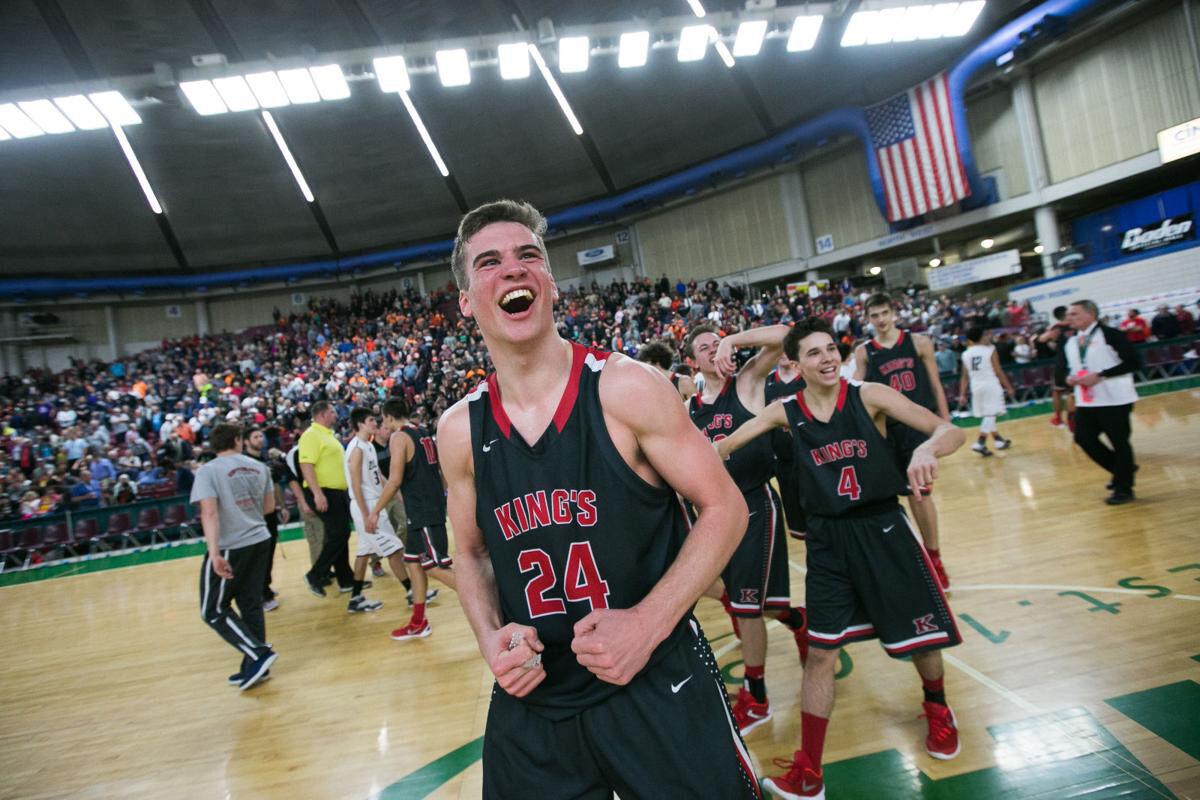 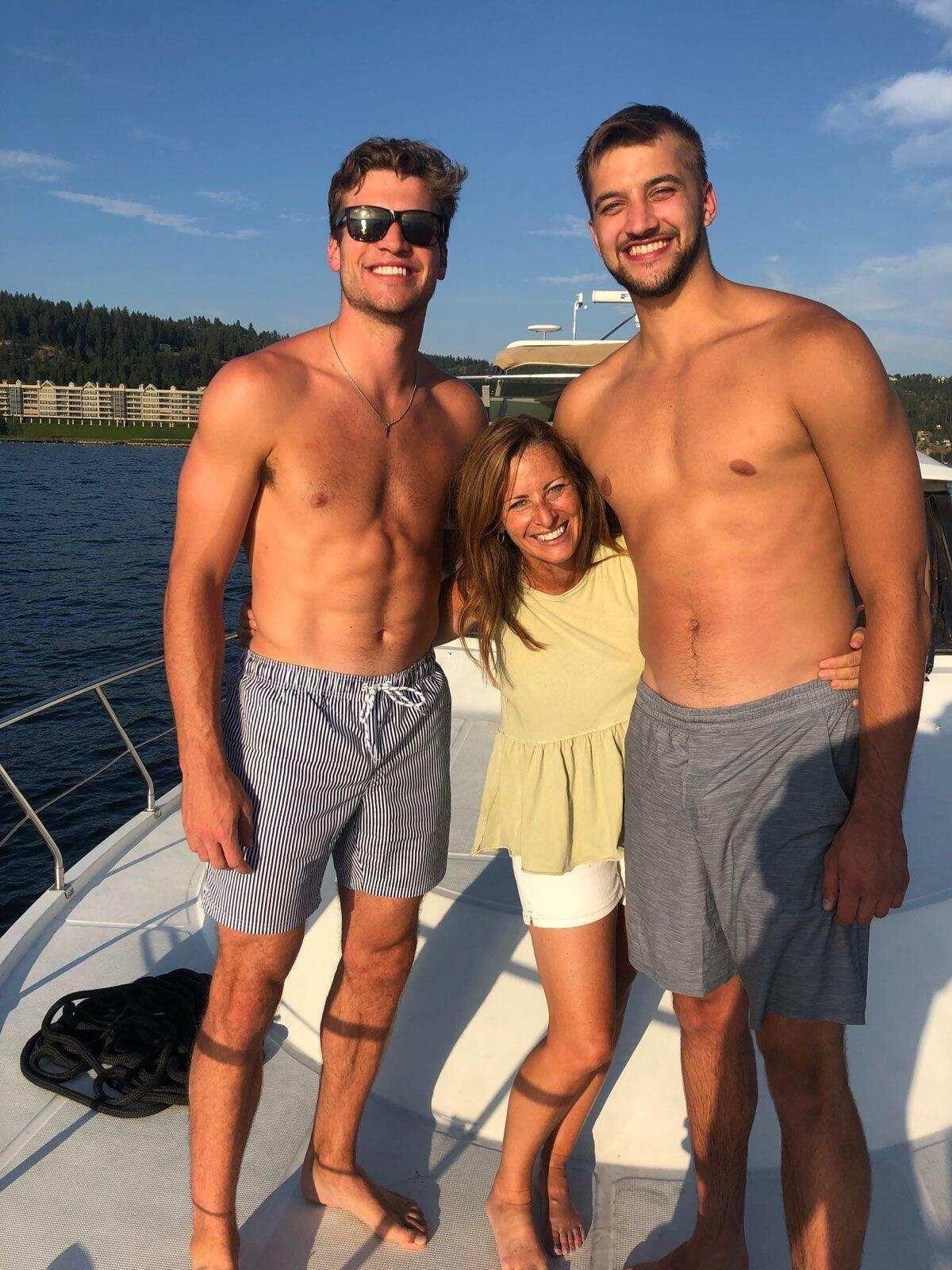 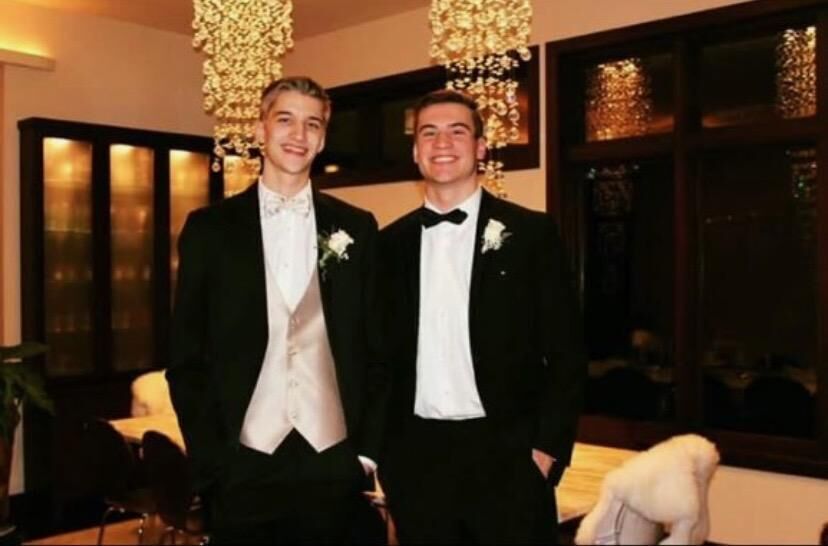 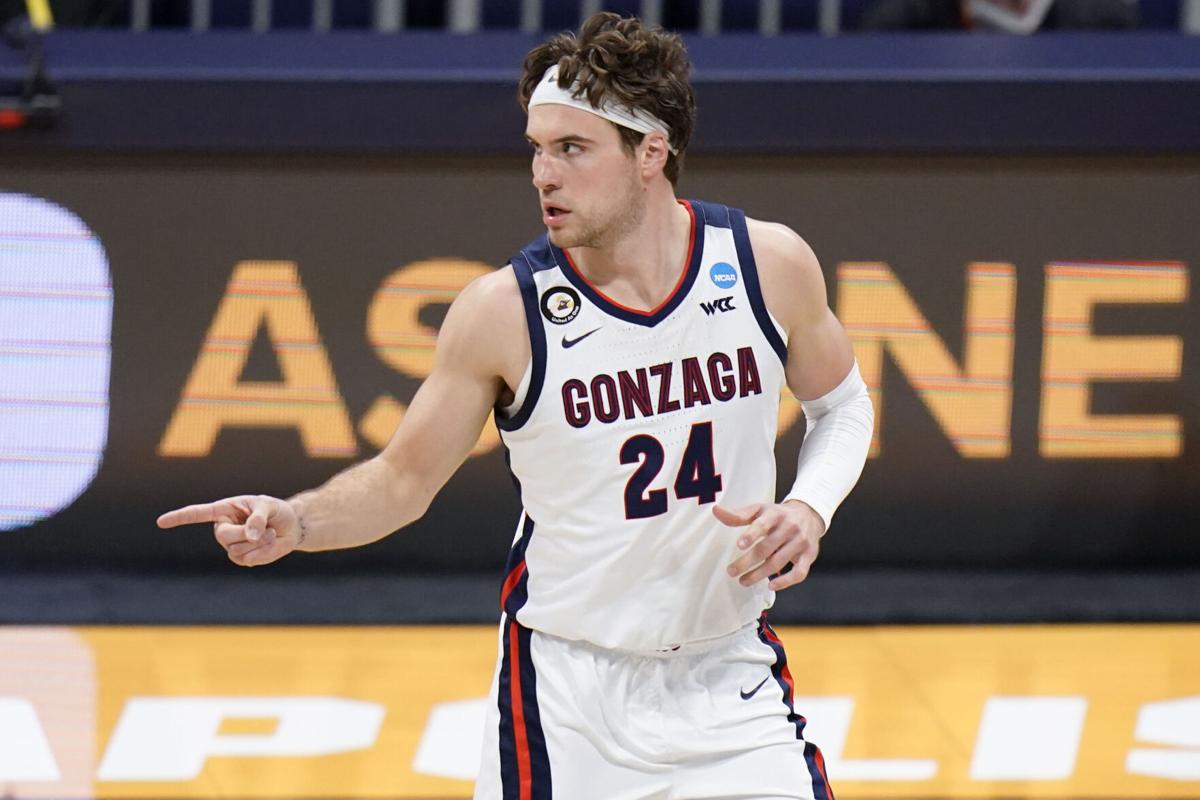 Gonzaga forward Corey Kispert (24) reacts to sinking a three-point shot against Oklahoma in the second half of a college basketball game in the second round of the NCAA tournament at Hinkle Fieldhouse in Indianapolis, Monday, March 22, 2021. 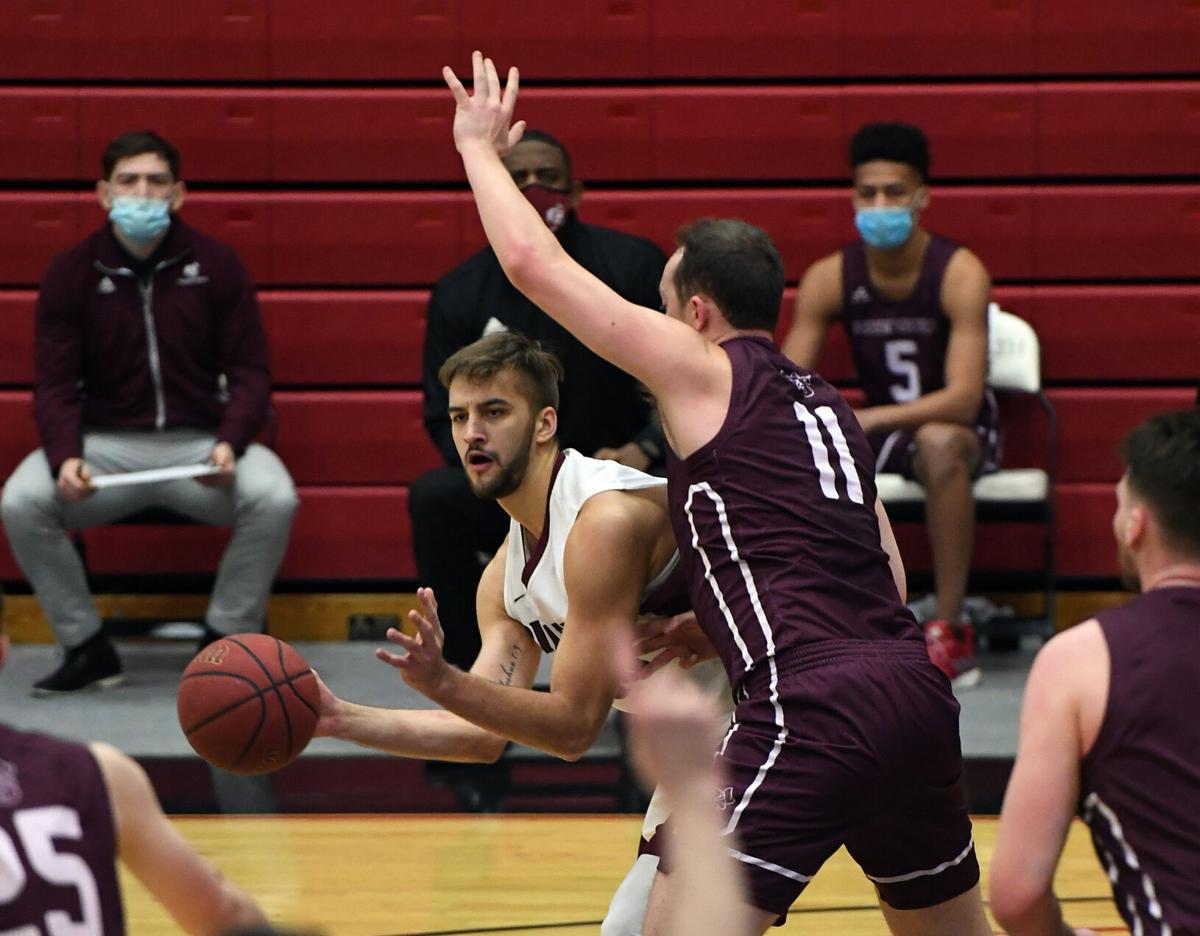 Gonzaga forward Corey Kispert (24) reacts to sinking a three-point shot against Oklahoma in the second half of a college basketball game in the second round of the NCAA tournament at Hinkle Fieldhouse in Indianapolis, Monday, March 22, 2021.

Chewy Zevenbergen knows firsthand the various games at which Corey Kispert succeeds, such as basketball, Settlers of Catan and golf.

But as someone who has known Kispert since their days together at King’s Junior High School in Shoreline, Washington, Zevenbergen has seen at least one flaw in the Gonzaga senior’s repertoire.

“It’s pretty hard to find things he’s not good at,” Zevenbergen said. “He’s not good at video games. But pretty much everything else.”

Zevenbergen, who just wrapped up his senior season playing basketball at Whitworth University, has been following Kispert’s career longer than most Gonzaga fans as his teammate on the King’s High School State 1A championship team in 2016.

Kispert and Zevenbergen ended up in Spokane for college, with Zevenbergen joining the Division III Pirates and Kispert signing with Gonzaga.

“It’s amazing (to watch Kispert),” Zevenbergen said on Monday, after Gonzaga advanced to the Sweet 16 with an 87-71 victory over Oklahoma. “He’s just a leader. You can definitely see it through his playing style and how he carries himself. It goes to his hard work.”

Growing up, Zevenbergen was a regular dinner guest in the Kispert home and got to know the whole family well, he said. Kispert and Zevenbergen have continued their friendship in Spokane, attending each other’s games whenever their schedules allowed for it.

Even this year, Zevenbergen said, Kispert asked if he could attend any of the Pirates’ games at the Fieldhouse, but he couldn’t because of COVID-19 restrictions.

When Zevenbergen watches Kispert play, he sees the same person he knew at King’s.

“What I love about him is he doesn’t let the pride get to him. He stays who he is,” Zevenbergen said. “He truly has not changed at all. He’s still the same Corey I knew in middle school and high school.”

Kispert’s character and love of the game were apparent to Zevenbergen during their senior year at King’s, when Kispert suffered a foot injury and missed the end of the season. Kispert didn’t disappear; quite the opposite, Zevenbergen said.

“That really sucked, his foot injury, but you could tell he was still actively a part of the team,” Zevenbergen said. “Just with his leadership and encouraging us, he was the biggest fan.”

After this season, the 6-foot-7 Kispert projects as a first-round NBA draft pick. Zevenbergen said he’s excited to see where his friend’s career goes, even if it takes them to different cities for the first time in their friendship.

“I’m extremely happy for him because he’s getting what he deserves after all the countless hours he’s put in the gym,” Zevenbergen said.