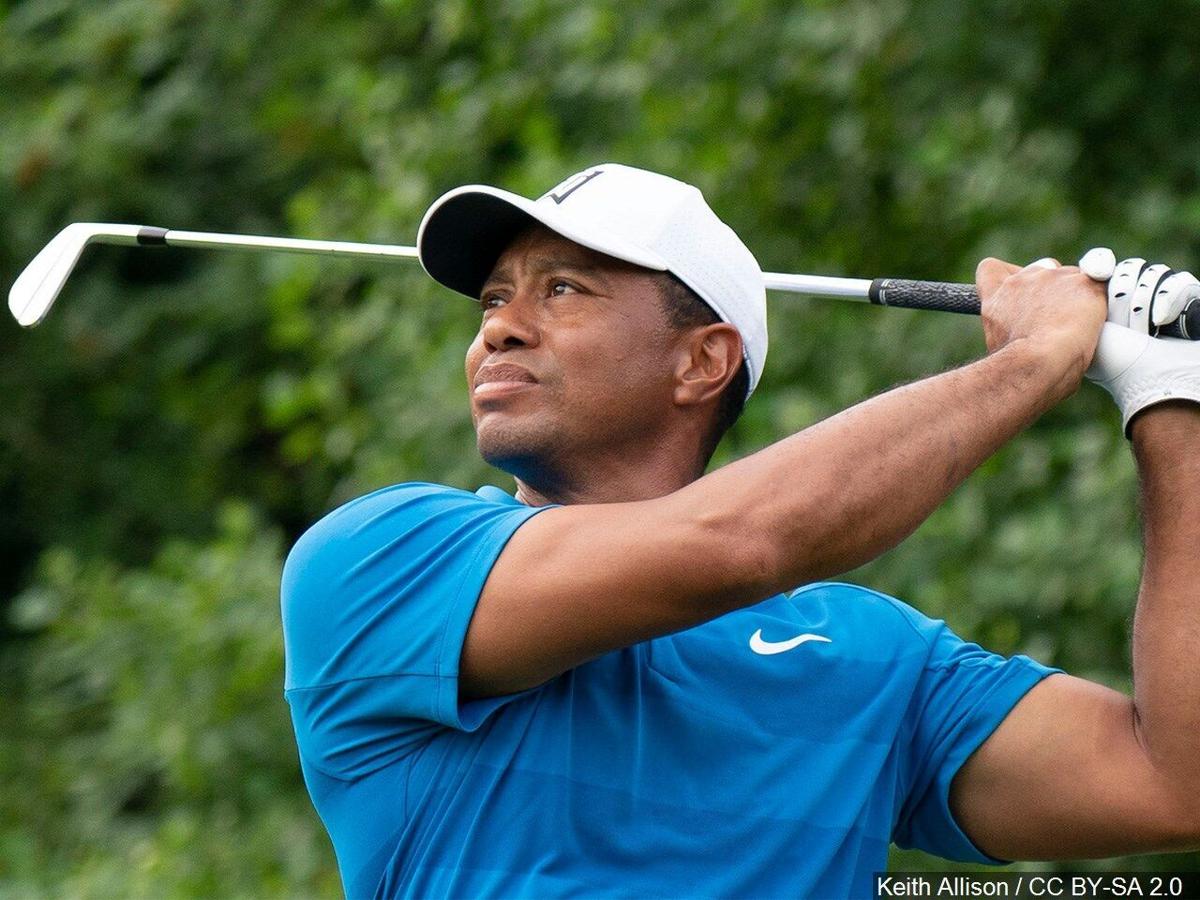 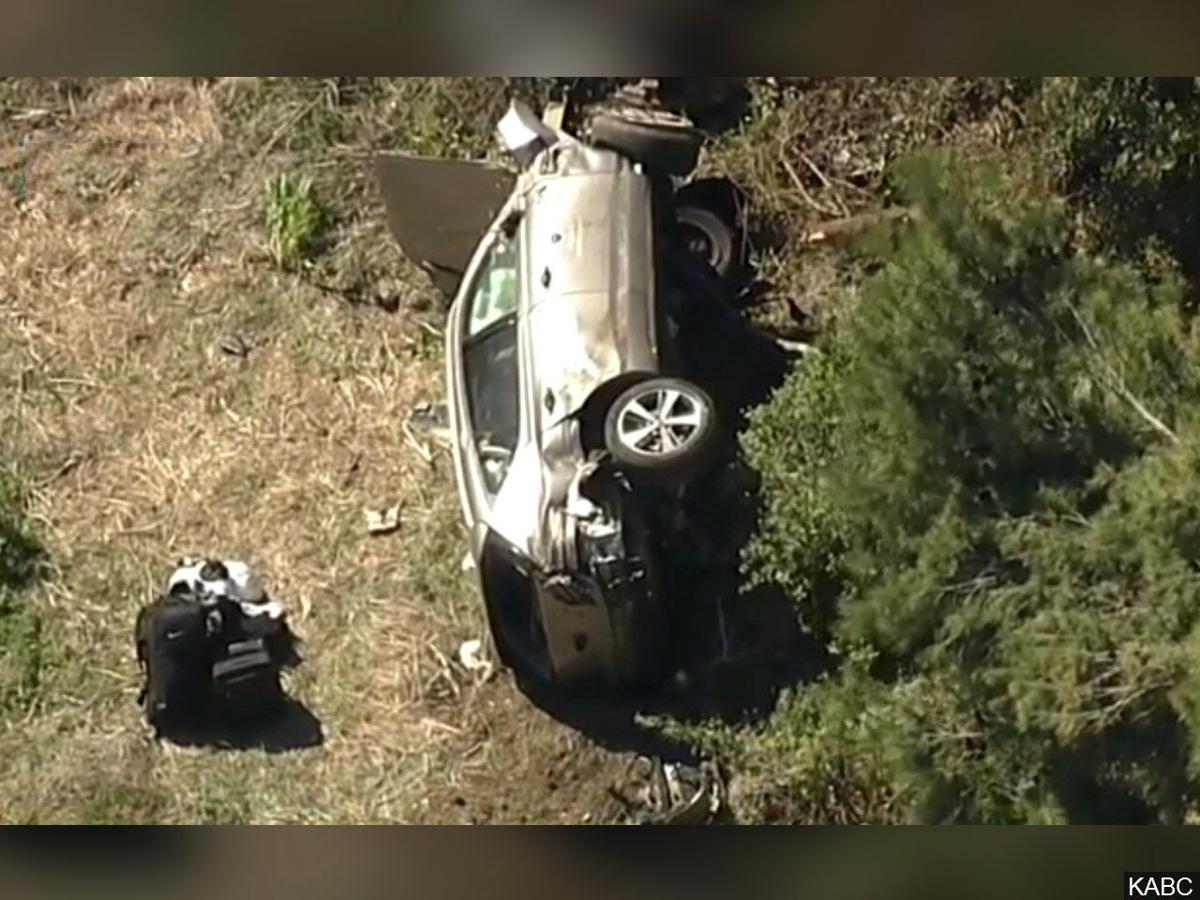 In a tweet, LASD posted Woods was identified as the driver and only person in the vehicle involved in the roll-over crash that happened on the border of Rolling Hills Estates and Rancho Palos Verdes.

LASD wrote Woods was traveling northbound on Hawthornes Boulevard and Blackhorse Road when the crash happened.

The crash caused hefty damage to the vehicle.

Woods was released from the vehicle by paramedics and LA County firefighters before he was brought to a nearby hospital by ambulance for injuries.

LASD is investigating the crash.

This morning @LMTLASD responded to a roll-over collision in which @TigerWoods was injured. Please see our statement... pic.twitter.com/cSWOxKZC1w