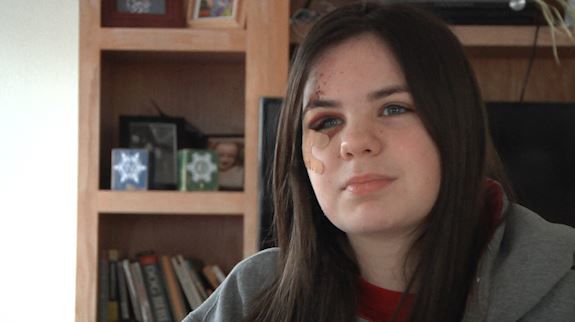 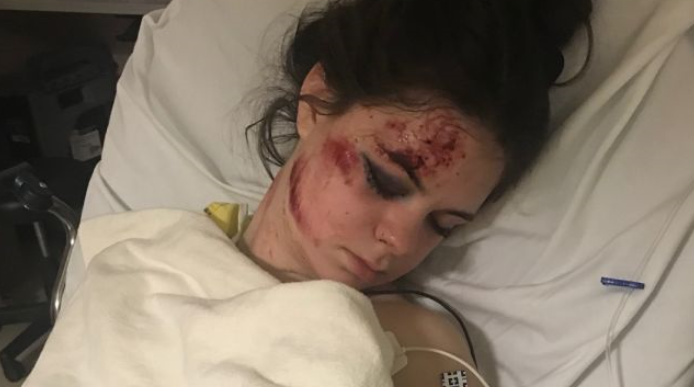 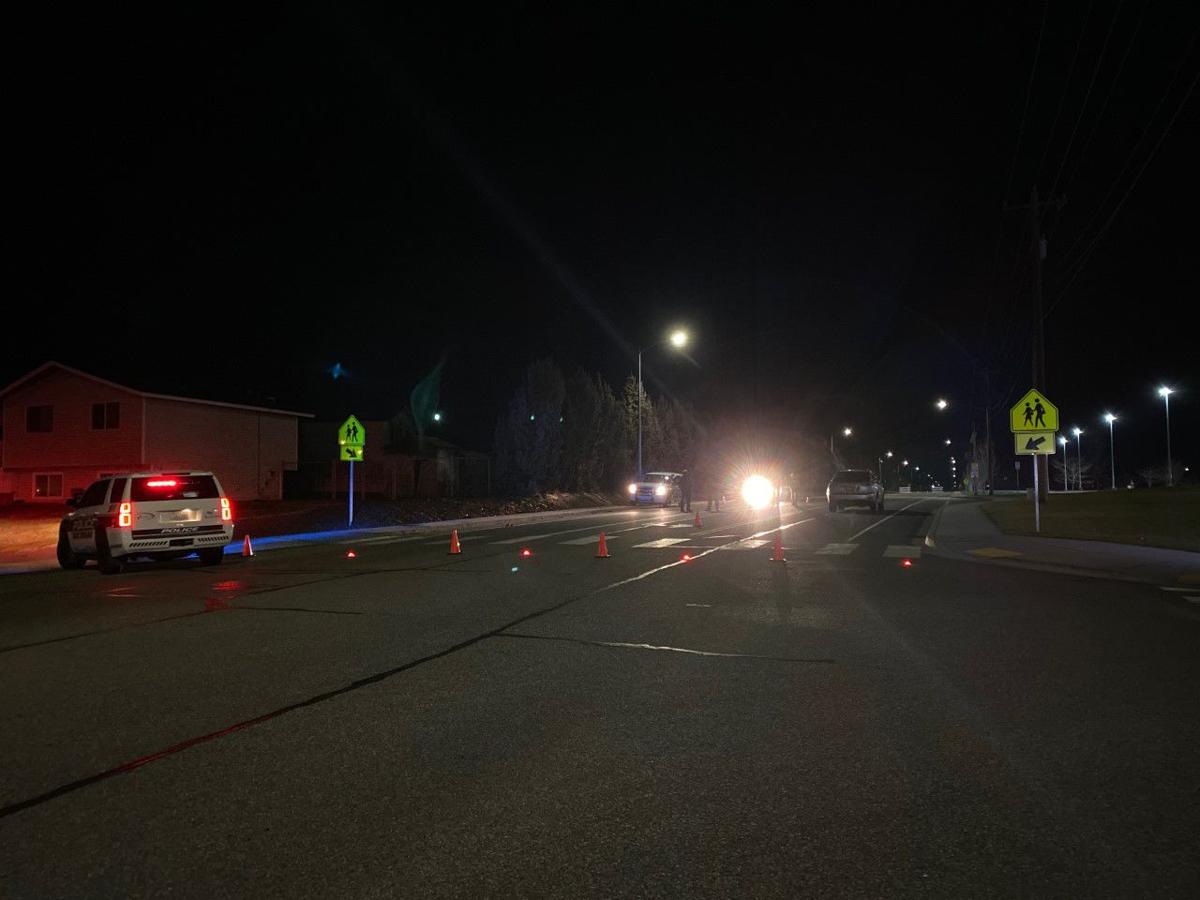 UPDATE 1/8/2020 - A 12-year-old girl is back home recovering Wednesday night after she was hit by a car last week.

She and her mother came home Jan. 8 from Harborview Medical Center in Seattle.

Both the West Richland Police Department and the family suffering through this traumatic accident say they both want the same thing, and that's to make sure something like this never happens again.

On Friday, Mercedes Parsons's mom, Jamie Steinert, got the call no parent hopes to ever get.

"You just-- you lose your mind. There is no going around it. You go blank. You're scared. And you just hope for the best, and fear the worst," Steinert said.

She got a call from police informing her that her daughter, Mercedes, was hit by a car on Paradise Way next to Enterprise Middle School.

"I was telling the people that were in (the ambulance), 'Can this just be a bad dream, please?'" Mercedes said.

Steinert says as she was crossing, the side of a man's car hit her.

"When we got up to Harborview, they did a lot more testing," Steinert said.

Mercedes suffered a broken leg, and a piece of bone fragment getting stuck behind her eye. Surgeons decided it was better not to remove it.

"It hurts. It hurt a lot when I was in the car," Mercedes said.

A GoFundMe was created for Mercedes the next day, raising over five thousand dollars for her medical expenses.

"Just being able to worry about taking care of her and getting her better-- that's what they've done for us. And I just want to say thank you from the bottom of my heart," Steinert said.

After seeing the crosswalk herself, Steinert started asking questions. Even though the crosswalk is in a school zone and across from a park, it isn't lighted - something Jamie thinks could have made a difference.

West Richland Police say it's up to the City to add lights. They and Washington State Patrol are still investigating the cause of the crash. If they find that lights could have prevented it, they will recommend making the change to the city.

"Just slow down. If you see little kids on the side of the road, or you see people or anything, just slow down. We know that's a really dark road now," Steinert said.

There has never been an accident on that crosswalk before, but Steinert says she never wants another parent to go through this again.

Both police and Steinert say the man who hit Mercedes has been cooperative and feels terrible he made this mistake. He was not under the influence.

West Richland PD is still investigating the crash. They have yet to determine a cause, and confirm Mercedes was on the crosswalk when it happened. Police say it is legal to ride skateboards along crosswalks.

Mercedes and her mom will continue making the commute to Harborview for treatment. They haven't contacted the City at this point to ask if lights could be added.

If you would like to donate to the GoFundMe, you can go here.

UPDATE 1/4/2020 - A GoFundMe has been created for medical expenses of the 12-year-old girl, Sadie, that was hit by a car in West Richland last night.

NBC Right Now also spoke with the victim's mother, Jamie, who says after she was taken to Kadlec, she was airlifted to Harborview Medical Center in Seattle last night.

Sadie's mother says she underwent surgery in which plates and screws were put into her leg as a result of a fractured tibia. A piece of bone fragment also got stuck behind her right eye. The ophthalmology team decided not to perform facial surgery, but is continuing to monitor it for now.

Both West Richland police and Jamie say Sadie was hit by the side of the car, not head on, as it was driving.

Jamie says her daughter was on the crosswalk, but police have not confirmed that at his time.

Jamie added that the driver reached out to apologize to the family, and feels horrible about what happened. Police say he has been cooperative, and no drugs or alcohol were involved.

She says more than anything else, she wants this to be a learning experience for other families so they don't have to go through this. She reminds everyone to stay vigilant and mindful while behind the wheel.

You can find the link to the GoFundMe here.

WEST RICHLAND,WA- West Richland Police are investigating the cause of a car hitting a teen near Enterprise Middle School just after 5:30 p.m. Friday.

West Richland Police Sergeant Ryan Boyce said the teen girl was on a skateboard walking with a friend at the crosswalk of Eagle Street and Paradise Way when a car hit her.

She is being treated at Kadlec. Her conditions are unknown at this time., but she was conscious when she left the scene with medics.

The friend she was walking with at the time of the crash was not hit or injured.

Officers say the driver of the car was cooperative and will not be charged at this time.

Police warn residents in the area that Paradise Way between Eagle Street and Blue Heron will be closed for another 2 hours for the investigation.

This story is developing.

Girl hit by car now home from the hospital