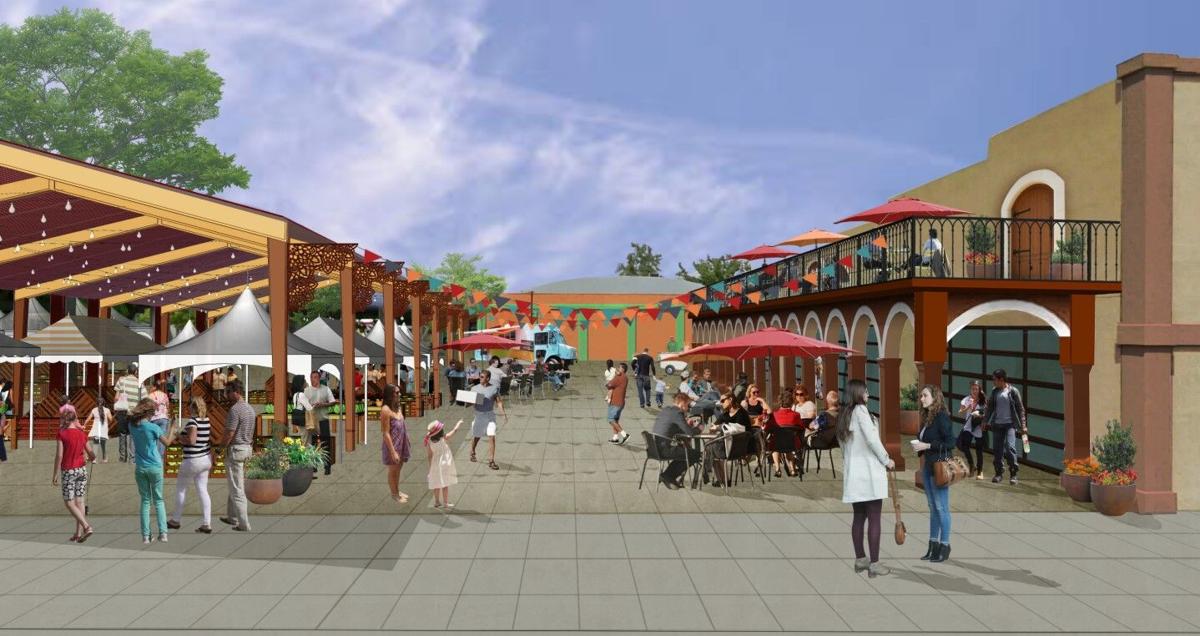 PASCO, WA - Two major projects are moving forward in Pasco after they were approved by the Pasco City Council. This will make some significant changes to the Pasco traffic and the downtown area.

In a few months, the Pasco Farmers Market and Peanuts Park will begin to look different. This is part of two major projects coming to the city. The other one is the overpass connecting downtown.

The first part of the project, the renovation of Peanuts Park and the farmer's market area is expected to be completed first. The area has not been renovated since the 1970s-era.

"And that should hopefully be out to bid here in the next few weeks. So, with the completion of sometime next year," Jon Funfar, the communication program manage for the city, said.

Funfar said the park has been around for nearly fifty years and originally there were fountains, but they have been turned off for years.

"And the farmer's market area that is thirty plus years," Funfar said. "It just needed general bruising up and better us of space."

The other major project is the Lewis Street overpass, a project that has been in the works for more than twenty years.

"So finally it is looking like we are going to be able to move forward on this in a year and the upcoming months," Funfar said. "What they will do is replace the existing underpass."

The underpass has been there since the 1930s. Funfar said the overpass would make it easier for people to get to downtown from East Pasco.

"With the approval of BNSF railroad, that will allow both state and local authorities to obligate the funding," Funfar said.

The Peanuts Park and Farmer's Market renovations will cost around $5.5 million. The Lewis Street Overpass will be $35 million. Funfar said most of those dollars are from state and federal sources.

He says he funding has been mostly approved already. He said he is looking forward to the changes.

"Well, I think it is going to really enhance downtown. It is already a regional center for the area, for the Tri-Cities," Funfar said. "And I think these two project will just enhance that."

Funfar said the renovations will make downtown more attractive. He hopes for future private investments in the surrounding buildings.

If you want more information about the two major projects in Pasco, you can visit their website or Facebook page.